Mazda makes a bigger SUV. But not for us...

Australians get the ma-hoo-sive CX-9. But is it something you’d like to see over here? 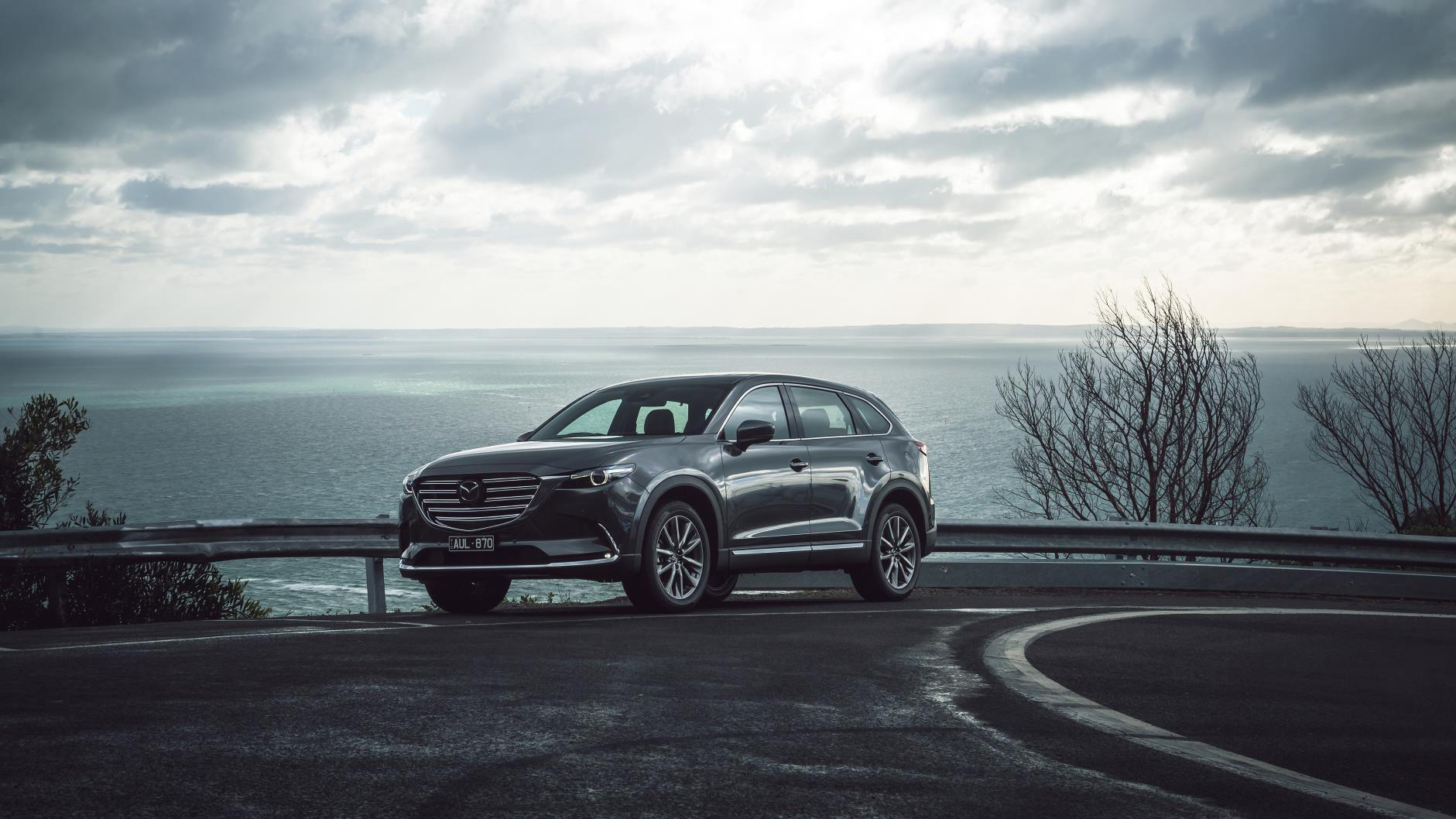 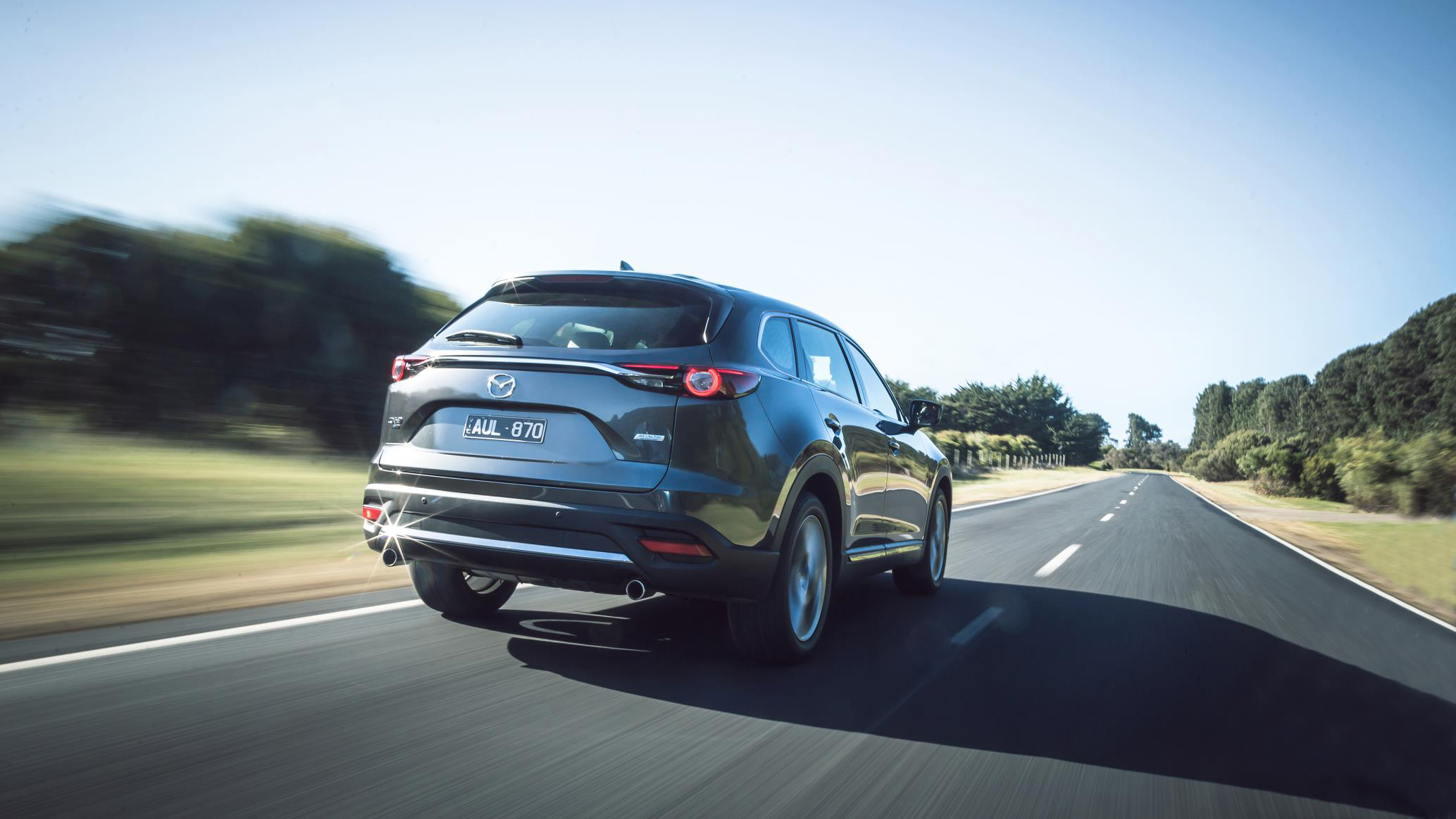 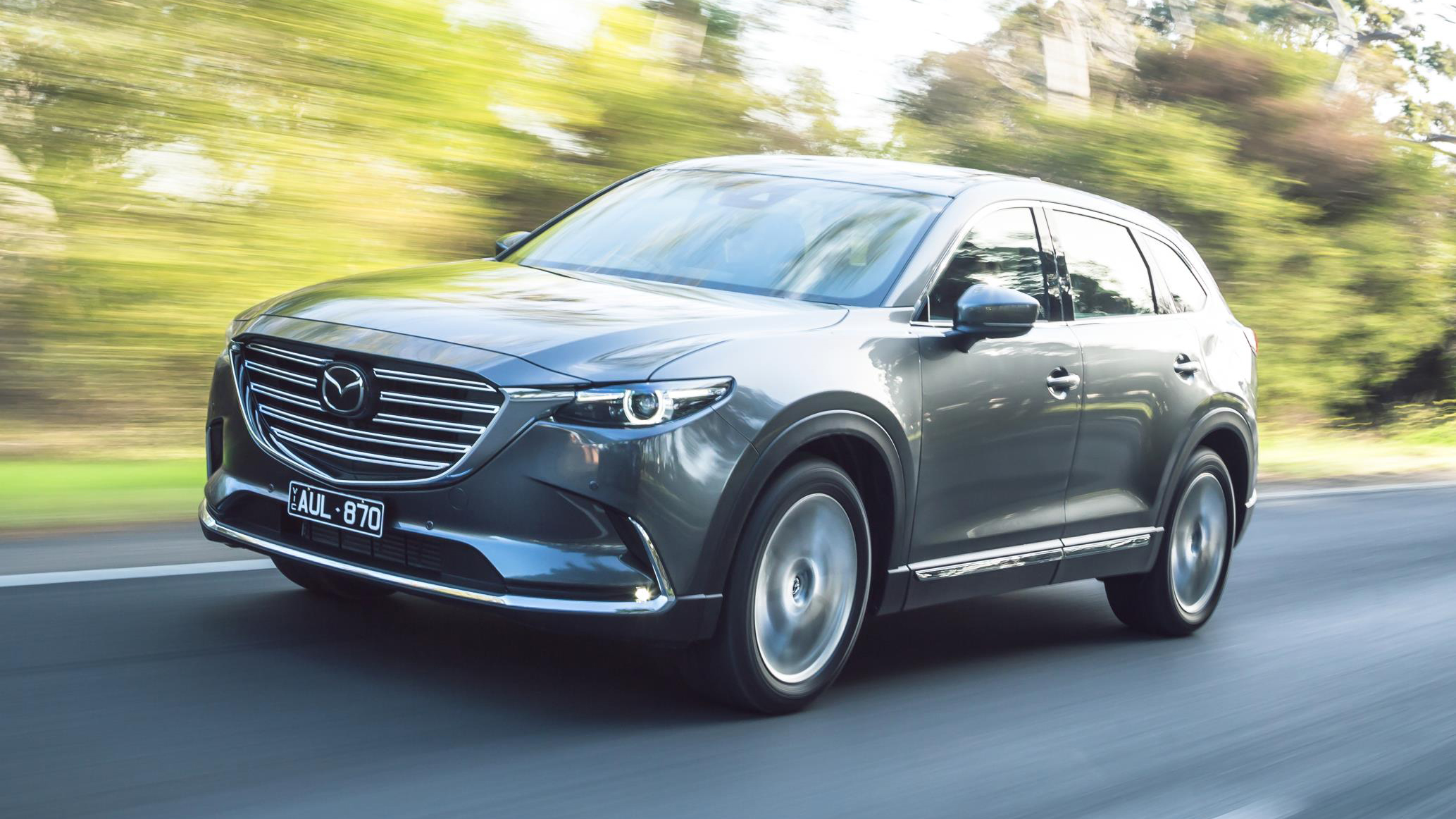 It’s probably the handsomest of the SUV brigade – OK, sure, that’s like saying the handsomest member of the Macedonian power-weightlifting team, but we digress – and its handling is so far above and beyond what anyone will actually ask of it that it earns our respect, begrudging or not. It does that rather excellent thing of providing more than it really needs to in order to fulfil its purpose, and does so without making any kind of song and dance about it.

The bad news comes when your significant other looks at you coyly one evening and before you know it, you’ve half a Brady Bunch hanging around your house, and they all have your last name. What do you do then? It’s unlikely you’ll fit your family members and their attendant faff, so you’re left with little option but to go for something about the size of the Costa Concordia and about as enjoyable to be in. Or you spend money like an oligarch’s son and end up with something by Land Rover, which will break on every day that ends in a ‘y’.

But there is a third way: emigrate to Australia.

There, you’ll find the Mazda CX-9. It is pretty much anathema to anything we’ve seen from Mazda over here in the UK for a long time.

Point one: it is bloody massive – more than five metres long and nearly two metres wide. It’s so big, in fact, that it’s not sold in Japan, where it’s made. In fact, Mazda sells it in big countries populated by big people – Australia and the still-somehow-United States of America.

Point two: it has a turbocharged petrol engine. Zut and indeed Allors, people.

And, if you do emigrate to the land of snakes and melanoma, you can pick one up for as little as 45,000 dollary-doos, which translates into less than £26,000. And that does see like cracking value to us.

So, how about it? Can you deal with the sharks and metric system and a new Prime Minister every week, if it means a decently priced and entirely massive family SUV, cheaper petrol and infinite sunshine?