Reasonably fast, rear-drive and unashamedly, joyously old school. But which is best? 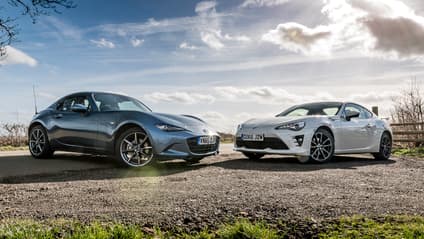