50 highlights from Worthersee, a car event like no other | Top Gear
Advertisement
Modified

50 highlights from Worthersee, a car event like no other 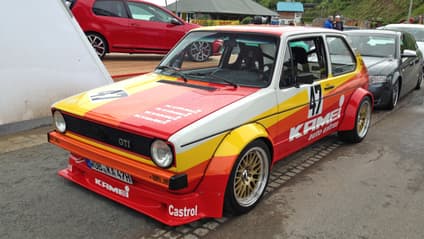