This BMW 1 Series is more powerful than an M2 Competition

G-Power does a Ronseal and adds lots more, er, power to a humble hatchback 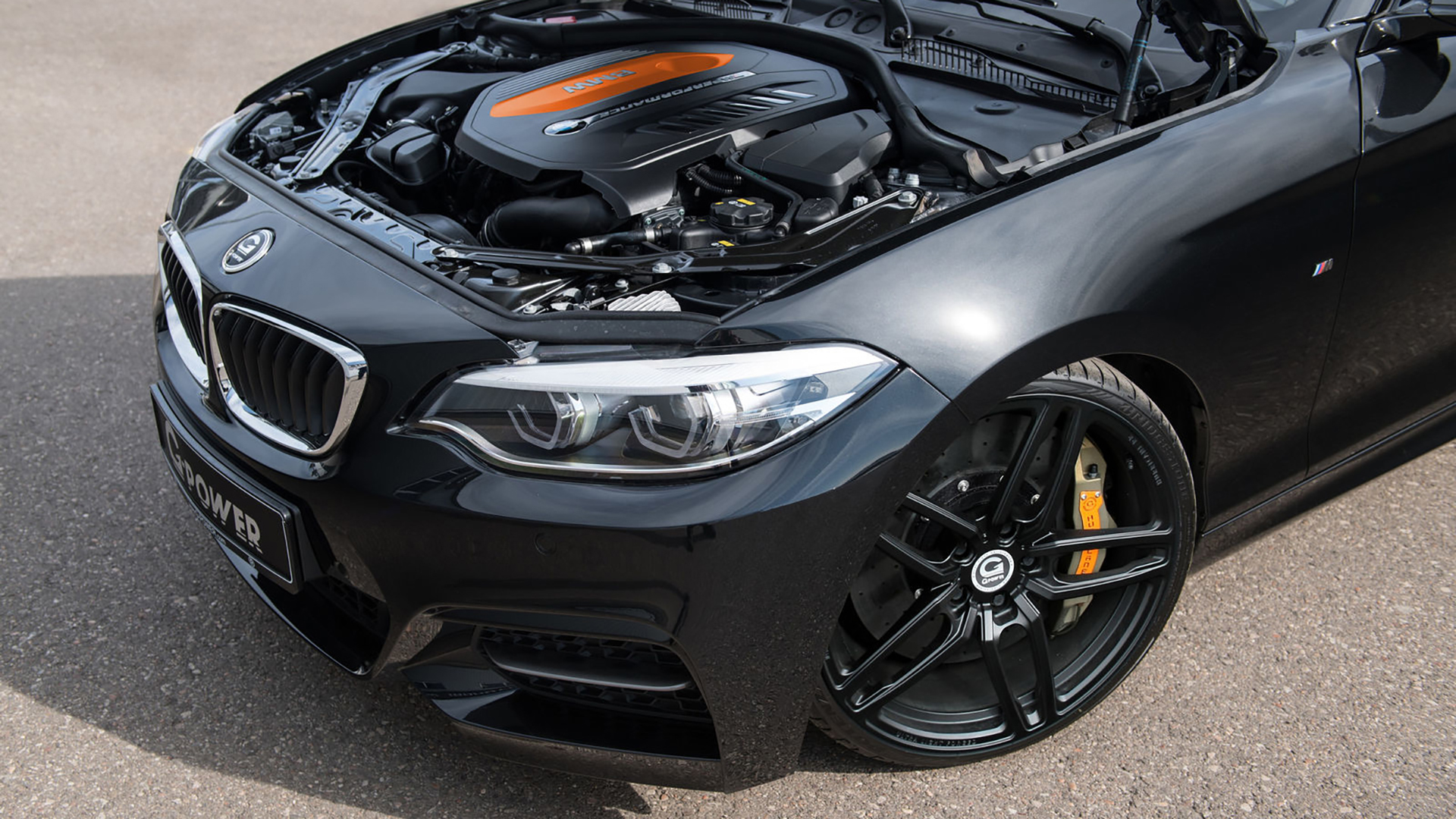 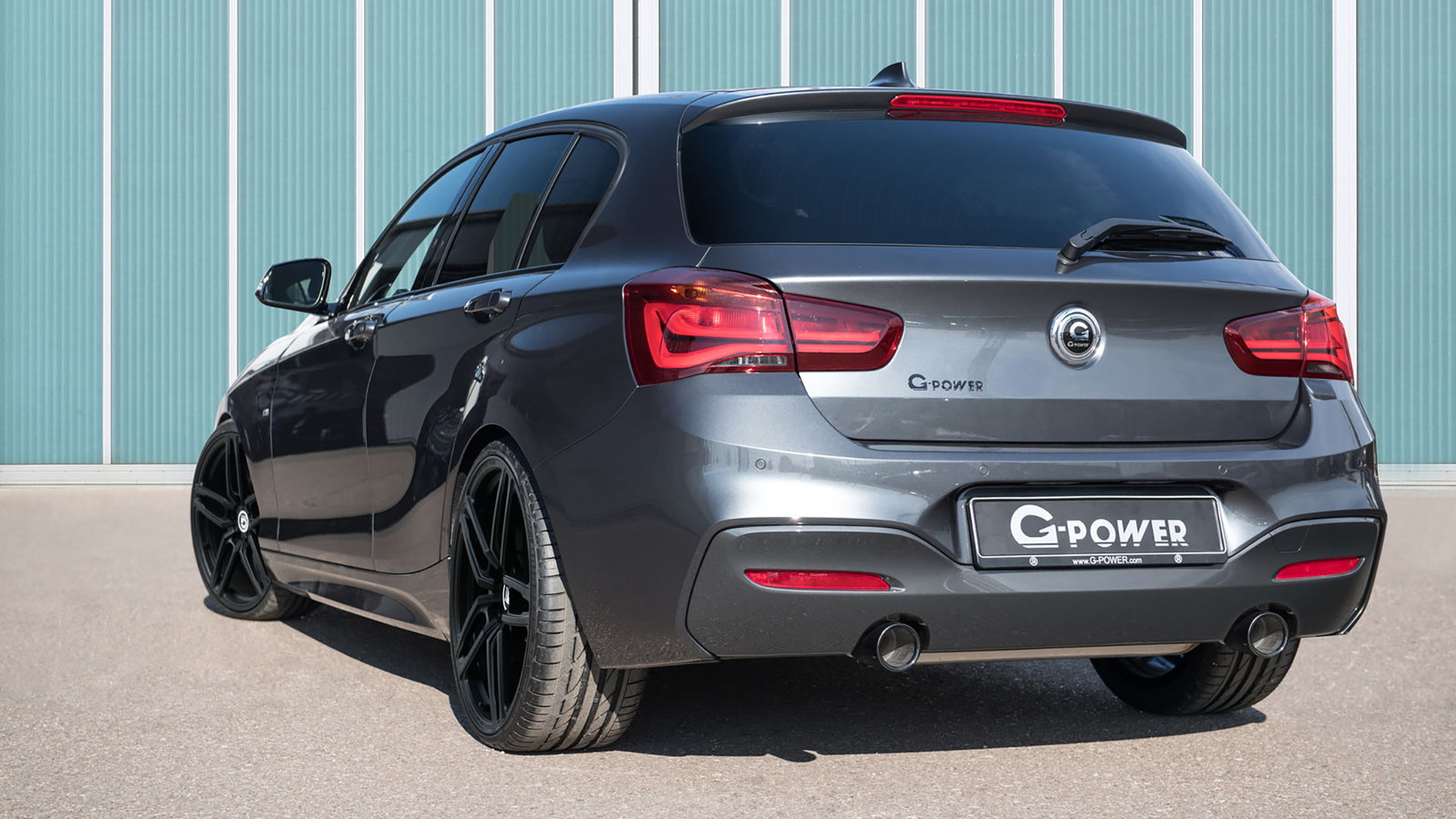 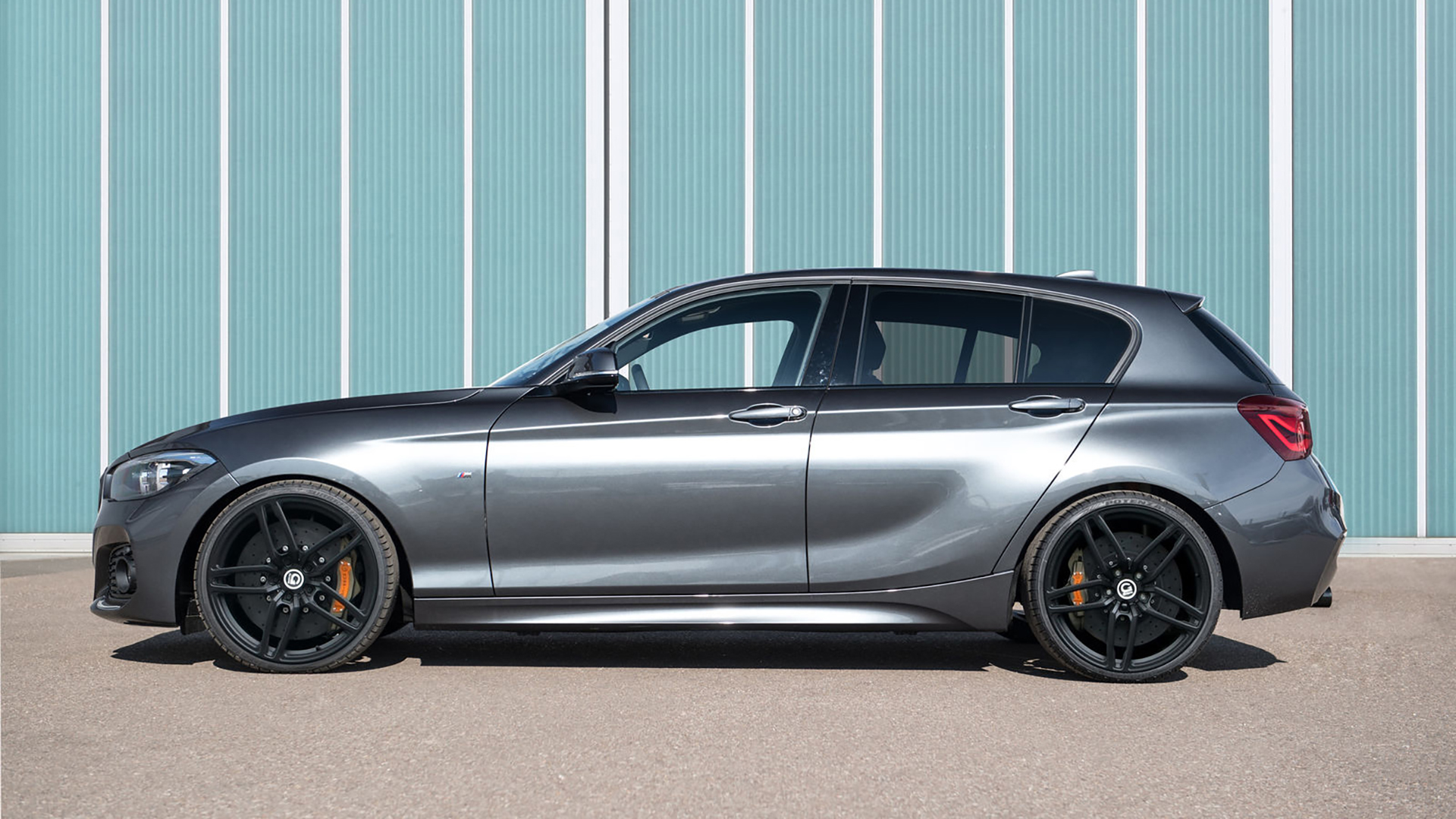 Another day, another series of incomprehensibly large numbers emerging from a tuning house. This dispatch comes from Germany, home to the utter awfulness that is weissbier and the transcendent wondrousness that is strudel. Also many, many fast cars. And a cornucopia of tuners whose mission in life is to remove any modicum of sanity from anything with an engine. We like Germany.

This tuner in particular, G-Power, is likely less of a household name than, say, AMG or Ruf. Yes, both of these companies rather transcended the whole 'aftermarket tuning' thing, but you'd better believe that there are enough left in Germany alone to ensure that no one ever need muddle through life without the sort of power used to start nuclear reactors. G-Power made its name applying this philosophy to unsuspecting BMWS, like this M140i 1 Series.

If you don’t believe that nothing succeeds like excess, G-Power does offer a 400bhp halfway house tune. But if you go all out (and, with tuning, is there any other way?), you’ll end up with 440 horsepower and 435lb ft. In a 1 Series.

This, you may notice, makes it a more powerful hatchback than the current daddy of all hot hatches (well, for this week, anyways) – the Audi RS3. In something like a 1 Series hatchback, the effect is likely as noticeable as a Beluga whale in your bathtub. And don’t think for a second that you’ve the safety net of all-wheel drive to clean up the worst of your messes; if you turn the nannies off and deploy 440 horsepower across just two wheels, you’d better know what you’re up to.

So, how does G-Power manage to extract so many horsepowers? Well, they have form – transforming 4 Series convertibles and even the venerable E61 M5 Estate. But we do question their official line, which says that 40 horsepower can be found through the application of stainless steel downpipes. How? Did they just do downpipes and chuck the rest of the exhaust out? In the main, however, it's all down to a new ECU map that manages to tread the perilous path between ‘lots of power’ and ‘imminent grenade’. That said, G-Power is offering a 100,000km warranty, so the engineers must be pretty confident that nothing will go bang, except for the petrol.

So, does the concept of an unassuming 1 Series hatch with more power and more torque than an M2 Competition, for about £27,000 all up, appeal to you? Or is this current obsession with ever-higher numbers to roughly no-one’s benefit?