This is a Frankenstein Merc 300E with a BMW M5 engine 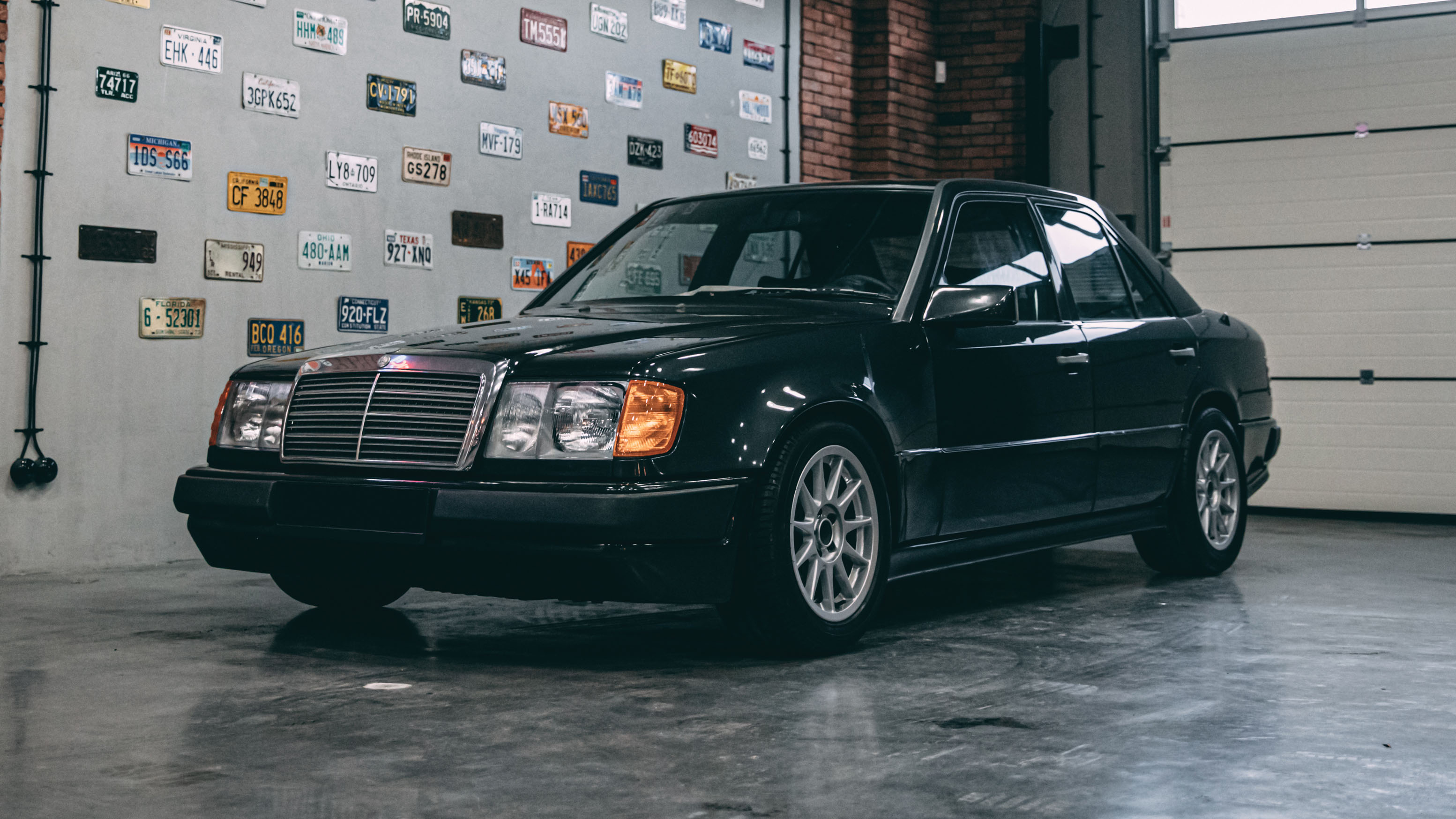 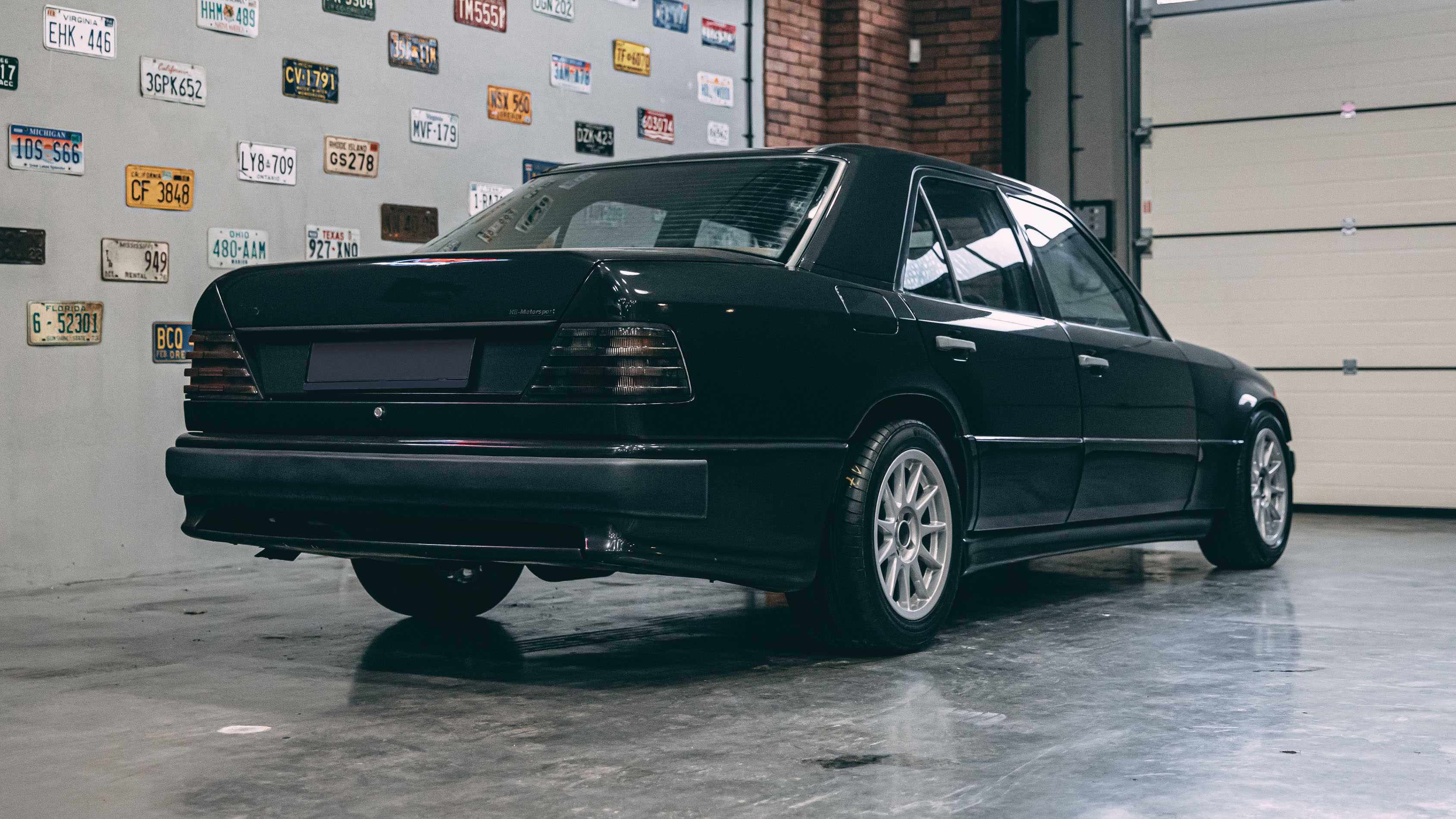 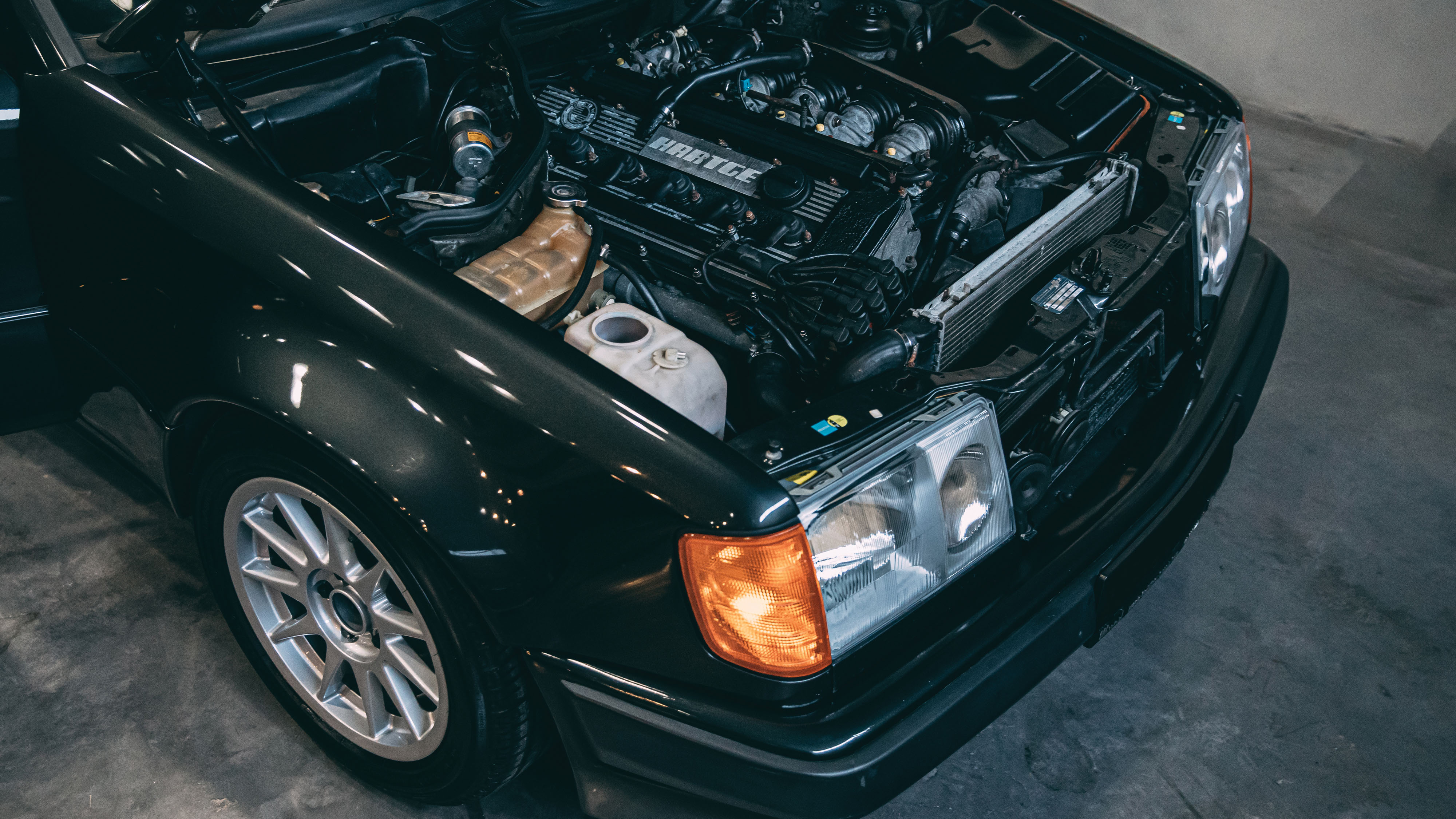 Engine swaps aren’t unusual these days and we’re always on the lookout for the most ridiculous pairings. Spoiler alert – they usually contain a big block Chevrolet V8, although this Mini Moke with a Maserati engine was a particular highlight recently.

Anyway, back to the reason we’re here. What you’re looking at above is another example of the genre, although this one might just be the most contentious yet.

Not that it’s new, though. Hartge actually built this Frankenstein’s monster of a thing back in 1988 and ambitiously named it the F1. You might already know its story, but essentially the F1 is a W124 generation Mercedes 300E with BMW’s M88 straight-six plumbed in. Yep, that’s the engine which was initially used in the BMW M1 and later found homes in both the M635 CSi and the E28 M5. Lovely.

Hartge, which was well used to swapping big BMW engines into smaller Bavarian models, was keen to test the Merc’s chassis with more than the 177bhp it got from the factory. After some fettling that included boring out the engine from 3,453cc to 3,535cc, connecting the manual gearbox from an E24 6 Series and fitting Bilstein sports suspension, this union of Montague and Capulet yielded 325bhp and 258lb ft of torque.

Alas, the F1 was not commercially viable for Hartge and the now-extinct tuners only ever built this one example. Although that is inevitably good news for the owner who’s about to put it up for auction at RM Sotheby’s Essen sale.

RM describes the F1 as “a fantastic restoration opportunity” and it’ll sell with no reserve. How much do we reckon it’ll fetch, Internet?