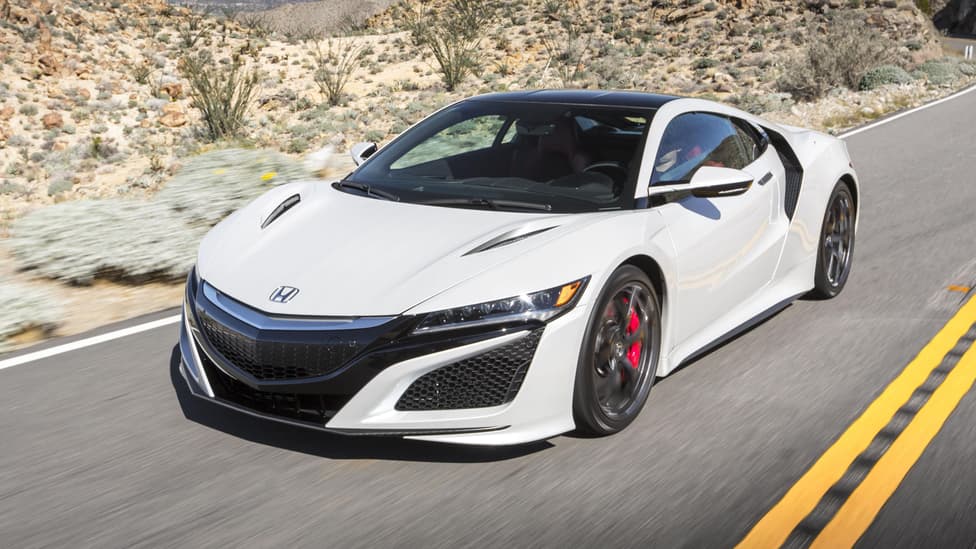 Hennessey Performance, makers of the fastest convertible the world has ever seen, has announced plans to offer a range of performance upgrades for the new Honda NSX. Or Acura NSX, if you're American.

Now, we’ve driven the new NSX, and can confirm that it does not want for more power. But more than that, the NSX is a very clever, very intricately engineered hybrid, one that we suspect will be very tricky to modify. But hey, if anyone can do it…

"When I first started out 25 years ago I modified a Mitsubishi, and soon after guys with the original NSX came asked for their car to be tuned. We must have modified at least 200 of them," John Hennessey told TG.

"So we've followed the story of the new NSX, and we really want to modify it when it arrives. Customers we served with the old one want us to do the new one, too," he continued. "They don't want to be kicked in the butt by friends with 675LTs and 488 GTBs."

John has confirmed his team won't touch the hybrid gubbins, instead focusing on the twin-turbo engine. "It'll be about improving efficiencies - exhaust back pressures, intercoolers, that sort of thing. It won't be anything radical like a 1,000bhp NSX, but 50 to 100bhp? I think that's what our clients will want."

So expect stainless steel exhausts, new turbo componentry and lightweight wheels. And expect them between six months and a year from now; Hennessey needs to buy an NSX to plan its mods, first...