This is an unofficial Lambo rat rod 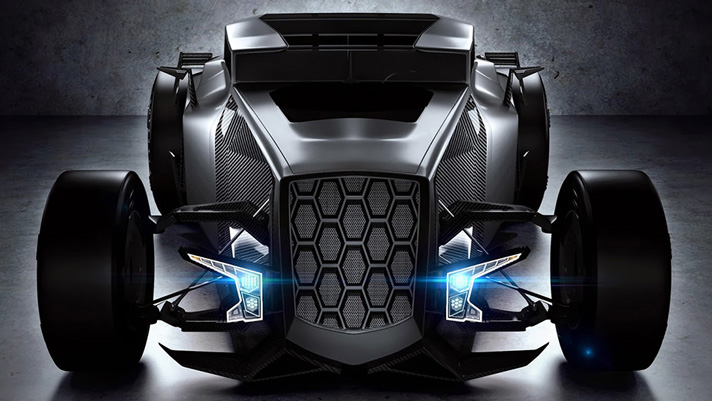 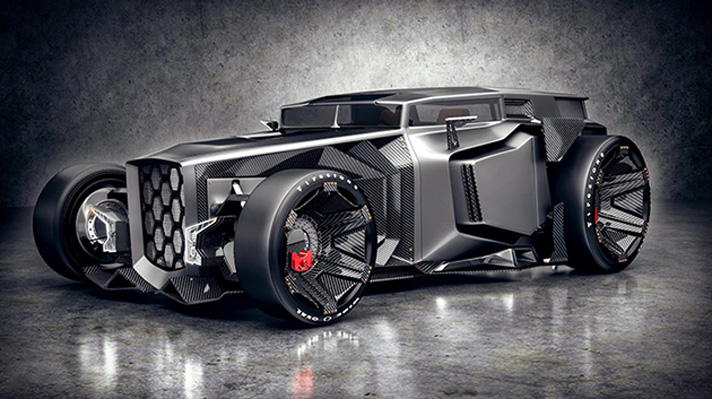 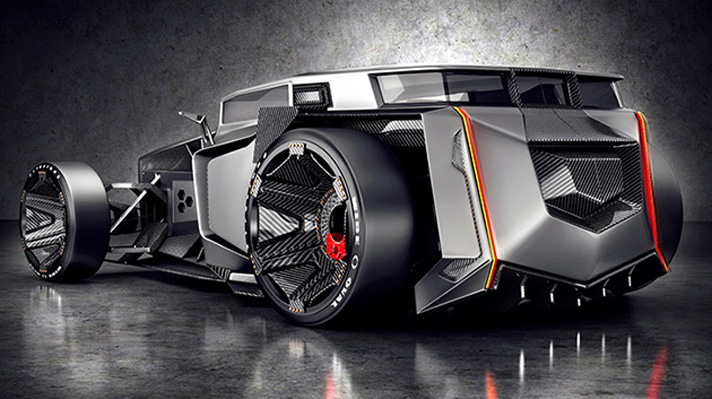 If Lamborghini was to ditch its fixation with mid-engined supercar-things and instead build a rat rod, how would such a bizarre creation look?

A little something like this, according to designers Pawel Wisniewski and Jans Slapins, the dual forces behind the strange, terrifying Lamborghini Rat Rod.

This is not, we should make abundantly clear, an official Lamborghini project. Instead, it's Wisniewski and Slapins' imaginating of what might happen if the distant worlds of Sant'Agata and rat-roddery ever collided.

Quite a thing, isn't it? Though it exists in nothing more than virtual form, we're told the hypothetical Lambo-rod is constructed of carbon fibre, and fitted with a bi-turbo small-block V8 (what, no V12?), feeding the wheels through a six-speed sequential box.

If you've no idea what this ‘rat rod' nonsense is all about, it's time to get down with the kids, daddy-o. Rat rodding is a school of design that pays homage to the American hot rods of the Forties, Fifties and Sixties, often favouring a unfinished, bare-bones aesthetics. More often than not, they're low, minimalist and stuffed with a fat V8. Needless to say they tend to go like the proverbial off a shovel.

As, we suspect, would the Rat-Lambo, were it ever to become real. Which it won't. But hey, it's nice to dream. Are any other manufacturers out there ripe for rodding? We're liking the thought of a Morgan Aero-Rat...