Behind-the-scenes on Quantum of Solace 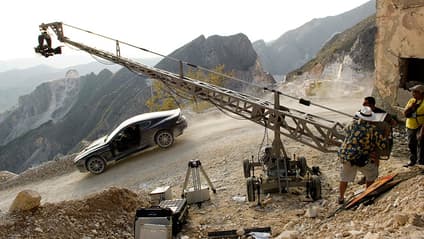