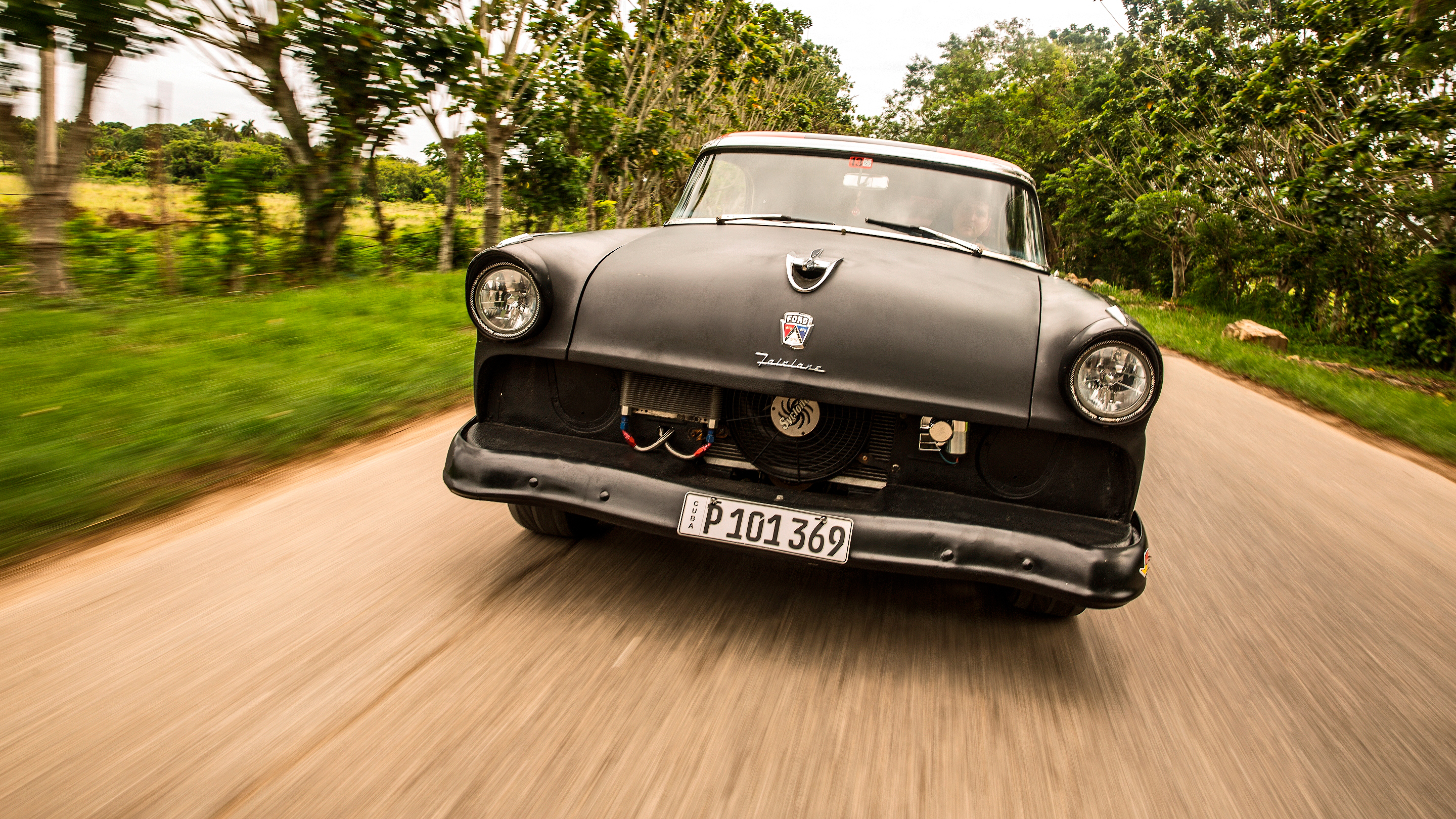 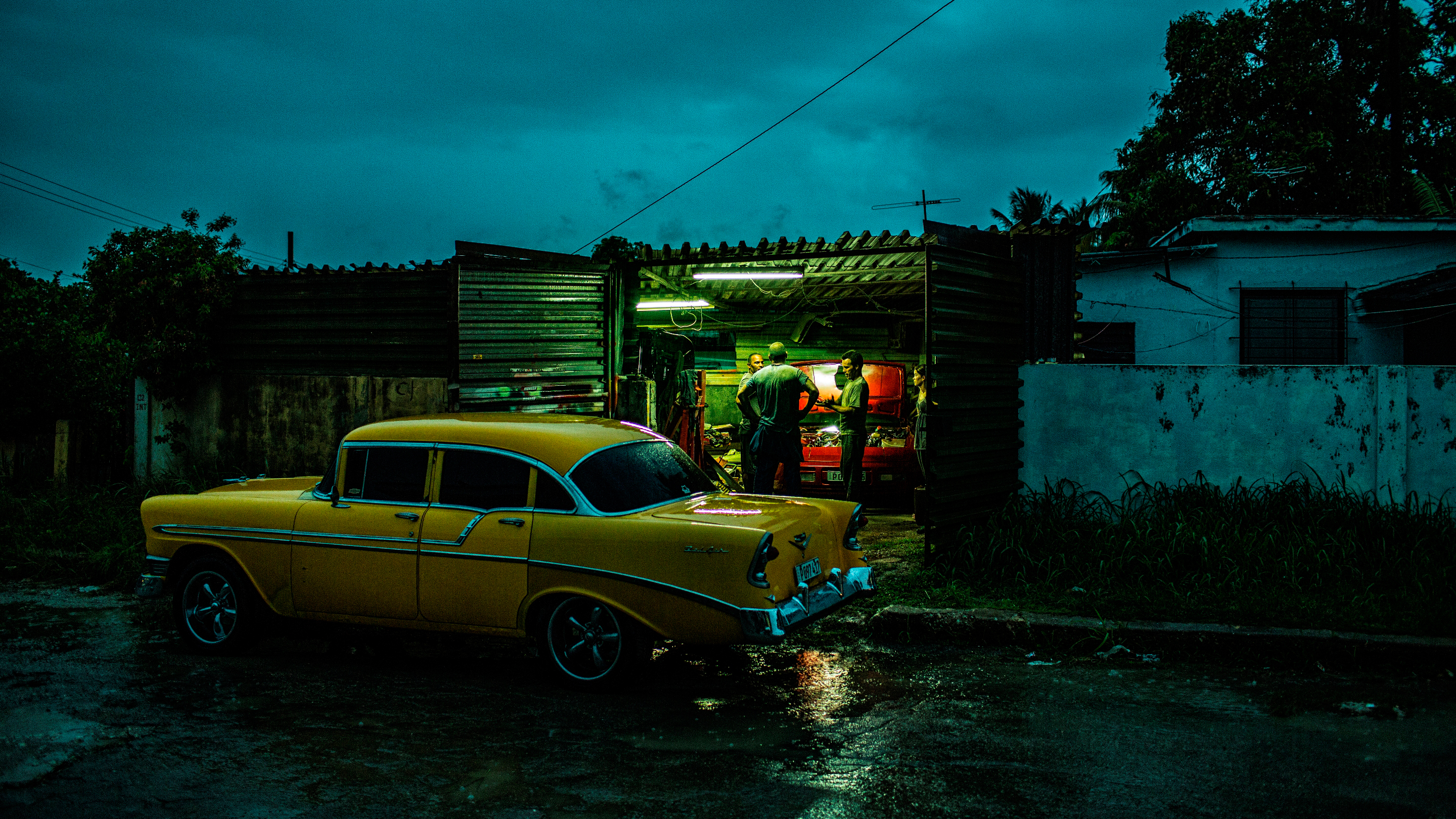 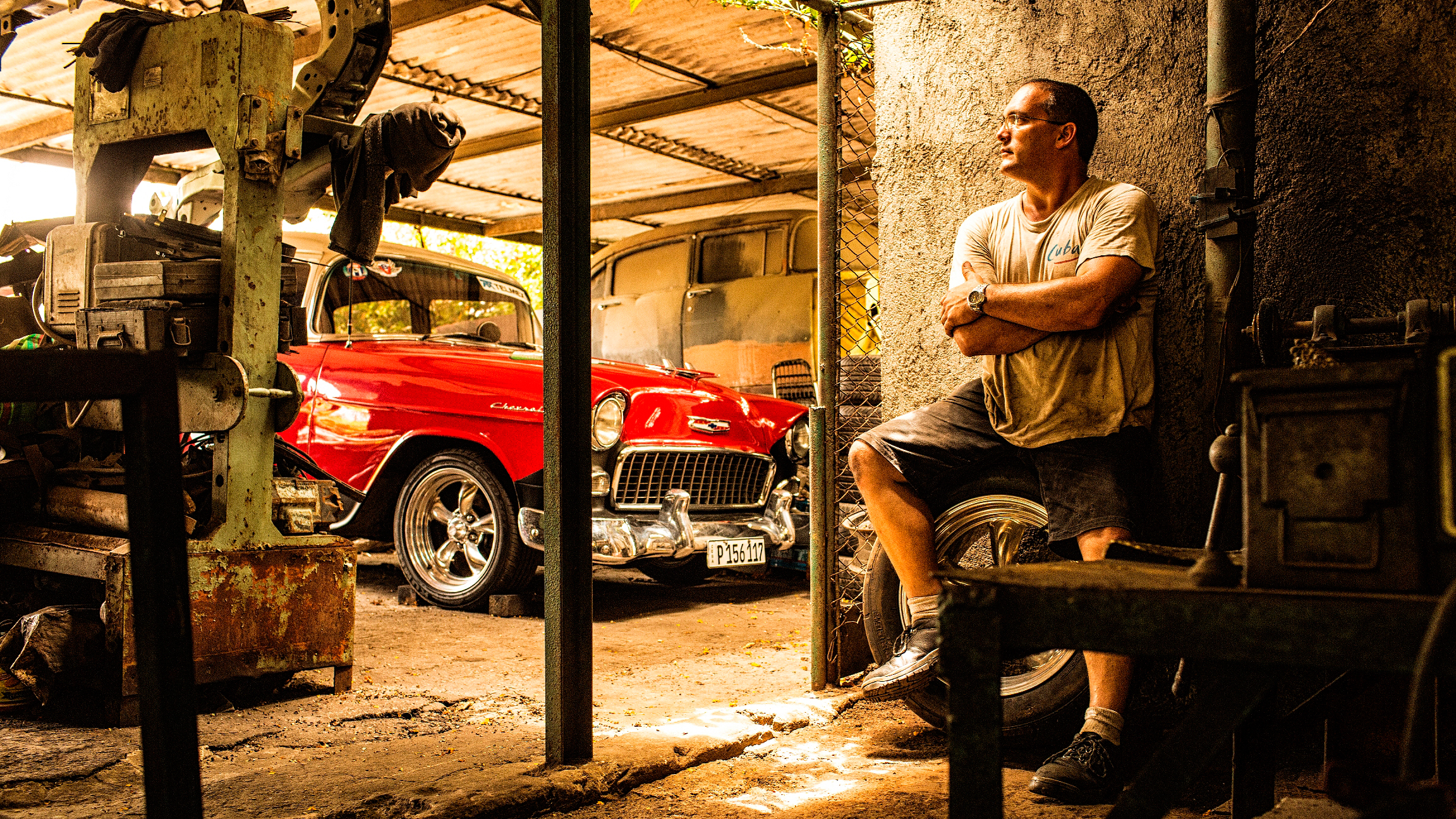 Bent-Jorgen Perlmutt, the filmmaker behind Havana Motor Club, is either a master of timing or the luckiest man in the world. His documentary, which delves into the world of underground drag racing in Cuba is available to download on iTunes from today, just days after Barack Obama's historic visit to Havana: a clear sign of a rapidly-thawing standoff between the two countries that dates back to the ’59 revolution, and confirmation that Cuba is in a state of flux.

Yes, there are fast cars and larger than life characters, but really this is a film about a country at a crossroads – and racing is the perfect vehicle to tell that story. The Cuban Revolution has always had a tricky relationship with racing, ever since Juan Manuel Fangio was kidnapped by Fidel Castro’s rebels at the 1958 Cuban Grand Prix – a move designed to highlight their cause. During the same race a huge crash killed seven spectators, an unfortunate coinicidence that meant after the 1959 revolution racing was branded as dangerous and elitist – and banned altogether in 1962.

The film, shot in 2012 and 2013, follows a group of underground drag racers in the build up to the first officially sanctioned race for 50 years. It’s gripping not only for the motley crew of tuned-up American classics, but because each of the characters Perlmutt focuses on – all children of the revolution – have wildly different approaches to their sport, and colourful stories to tell.

You’ll find yourself routing for Reynaldo ‘Rey’ Lopez Garcia, born from a line of Cuban mechanics and loomed over by his ferociously competitive father, Tito. His 1955 Chevrolet – a Frankenstein of parts from various 50’s-era US classics and bespoke components fashioned in his workshop - is consistently one of the fastest cars around, but also a sparkling example of how even with limited resources, ingenuity and hard work pays off. 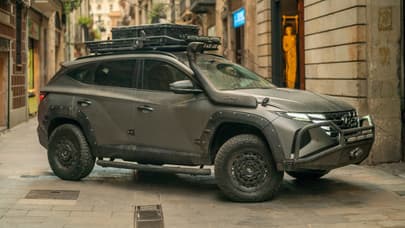 This modified Hyundai Tucson 'Beast' is in the new Uncharted movie

His nemesis is Carlos Alvarez Sanchez, a driver and mechanic who build his cars on behalf of a rich Cuban-American who regularly brings him fresh parts from the US – a luxury simply not available to his competitors. His cars include ‘The Exterminator’ – a ’56 Chevy – and a Porsche 924 stuffed with a Chevy V8.

That mishmash pales in comparison, though, next to Jose ‘Jote’ Antonio Madera who salvages the engine from a sunken boat – used to smuggle Cubans to Miami - and straps it into his ’51 Ford. The sound of this thing is worth the ticket price alone, but there’s a sad irony here – Jote is desperate to leave Cuba illegally and hopes to make the crossing to Miami himself one day, even if it means selling his beloved hot-rod.

The characters are rich and lovable, although you sense Perlmutt had to be brutal in the editing suite and could have easily thickened them up further. Of course, the cars are the stars here, while the engineering solutions put our discard-and-replace repair culture to shame.

Question is, will the race take place at all? Nothing in Cuba is easy, especially when the Pope's in town. Stick it out though and there's an ending that you couldn't write into a Hollywood script, let alone a beautifully shot and authentic-feeling documentary. Worth a watch, this one.