Sean Connery’s old BMW 635 is up for auction

Really, that headline explains it all. Between £30k-£60k gets you a *schweet* Bimmer 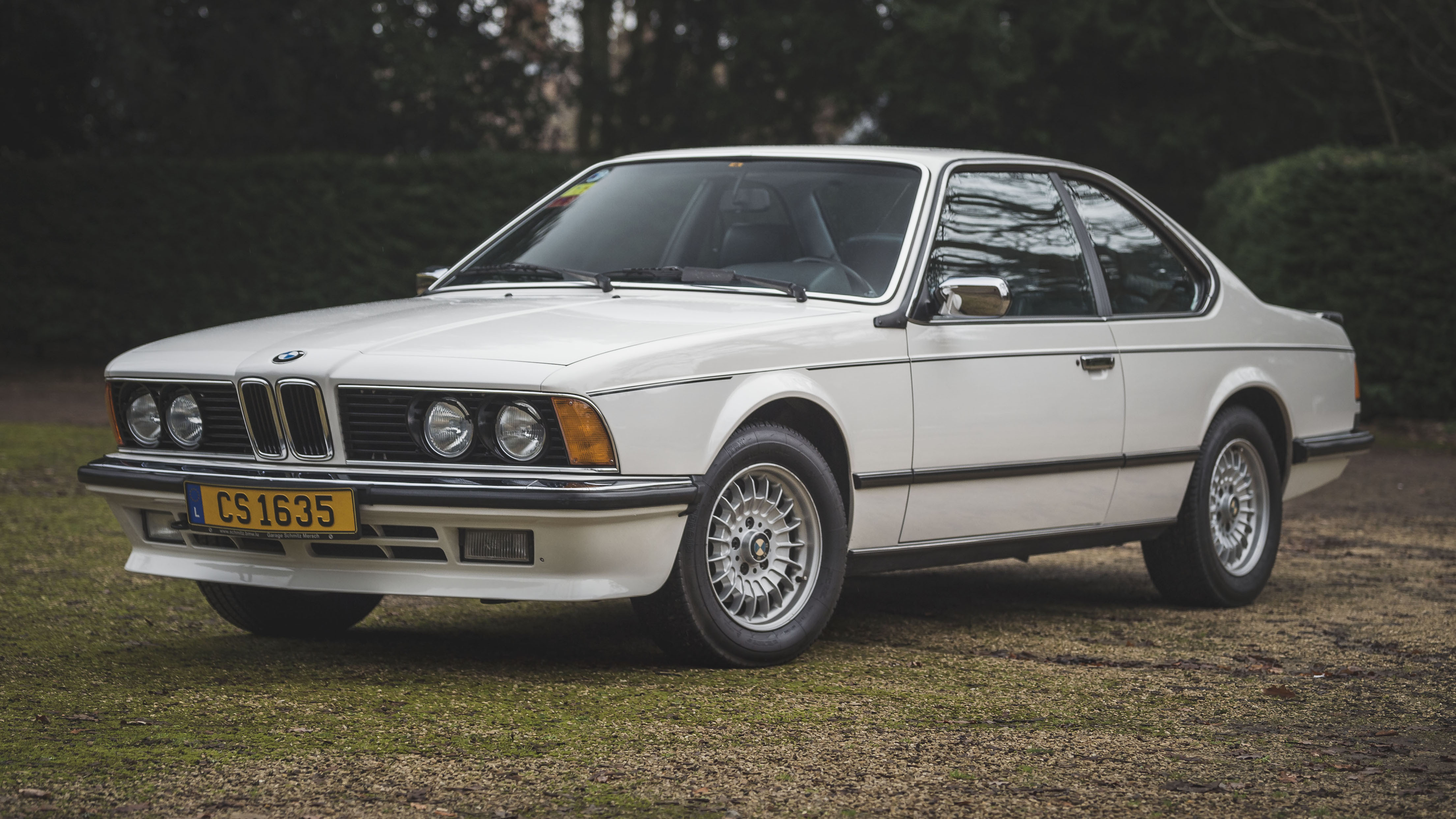 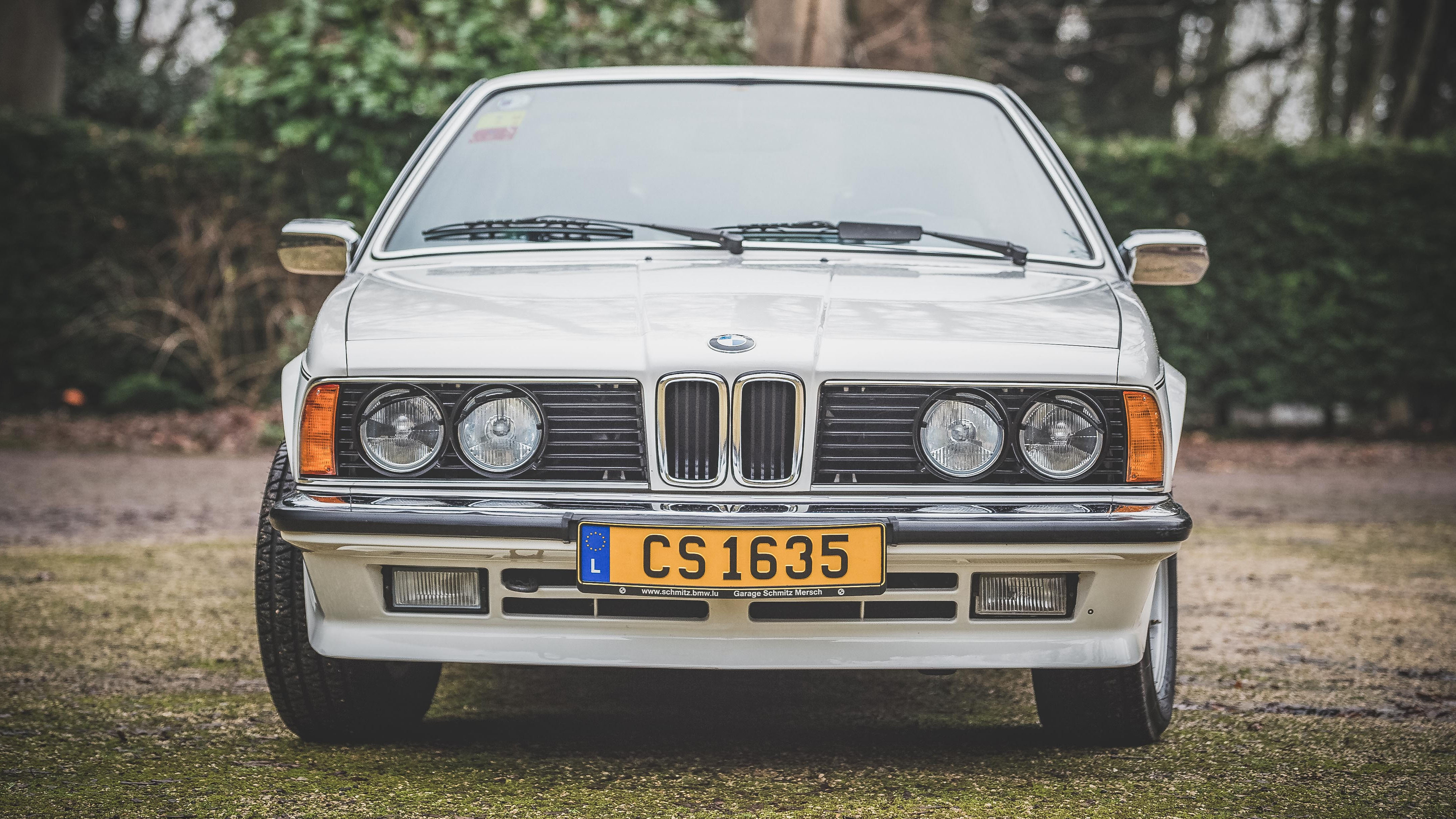 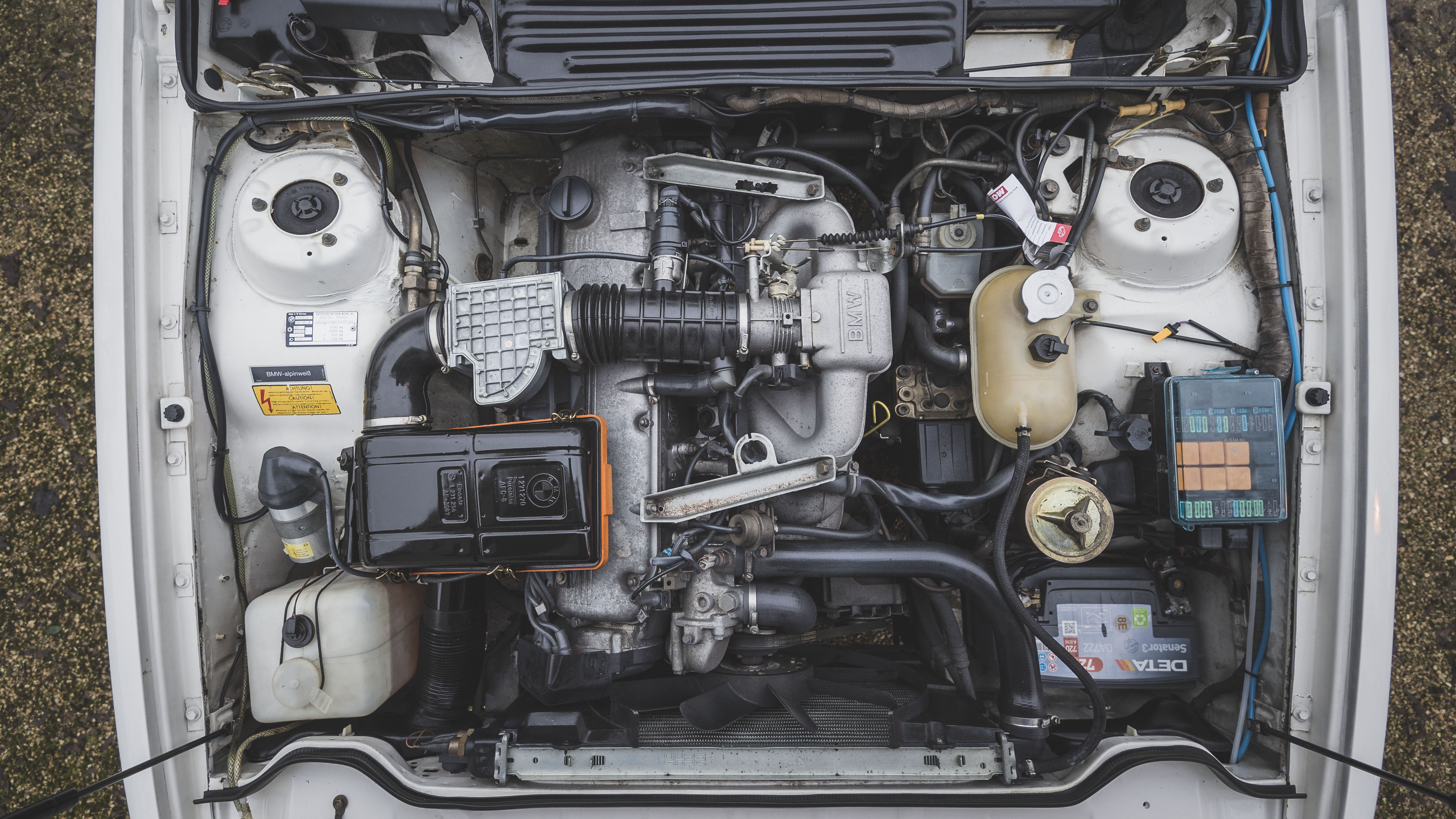 An old BMW 6 Series is coming up for auction. It’s not the... thunderball M635 CSi, but some... diamonds are forever, and it is nevertheless immensely desirable because a) it’s an old BMW 6 Series, and b) it was once owned by a man called Sean Connery.

Or should we say, Shir Sean Connery. Yep, 007 himself was the very first owner of this delectable – albeit ‘regular’ – 635 CSi. He bought it at some point between 1989 and 1990, where it stayed by the Big Man’s side at his home in Marbella until 1998. We’re told the ‘Iberian climate and salt-free roads’ helped keep the dreaded rust bug at bay.

Low miler, too, no doubt influenced greatly by the fact that during 1989 and 1998, Sir Sean was actually quite busy making a great many movies. Little known movies like Indiana Jones and the Last Crusade, The Hunt for Red October, Highlander II, Robin Hood and so on. Rewatching these in the knowledge that Sir Sean had a 635 waiting for him back home is nice.

Anyway, let’s talk CAR. No rust, the paint’s in good nick, there’s blue leather inside, everything is in working order and barring the cruise control, all the electrics work. There’s a potted service history but consider it’s only done 61,848km. That 3.5-litre straight-six then, good for 220bhp, should be a cracker.

When new, the 635 could crack 62mph in 7.6s and top out at 143mph, but speed isn’t the thing here. We’re told it ‘pulls strongly’ and ‘drives beautifully’. After Sir Sean’s near-ten year tenure, it was dry stored in the UK, then again in Luxembourg, and even made a cameo appearance at BMW’s 100 Years event in 2016 in Belgium.