The secrets behind the cars and stunts in 'The Italian Job'

We pick the brains of stunt driver-turned-actor David Salamone 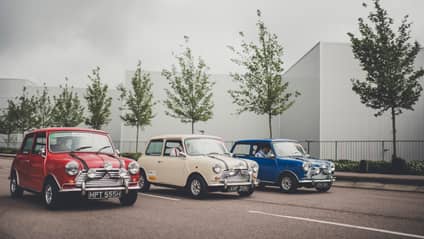