These amazing movie cars will go on display 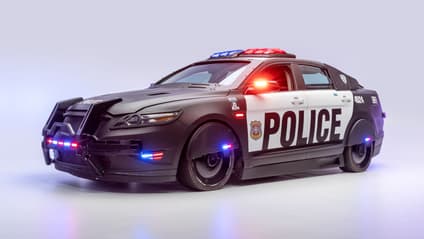