The 'Tumbler' Batmobile is for sale | Top Gear
Advertisement
Movies

The 'Tumbler' Batmobile is for sale 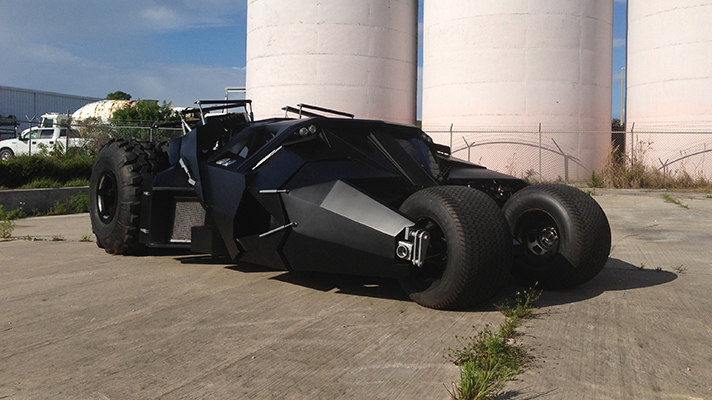 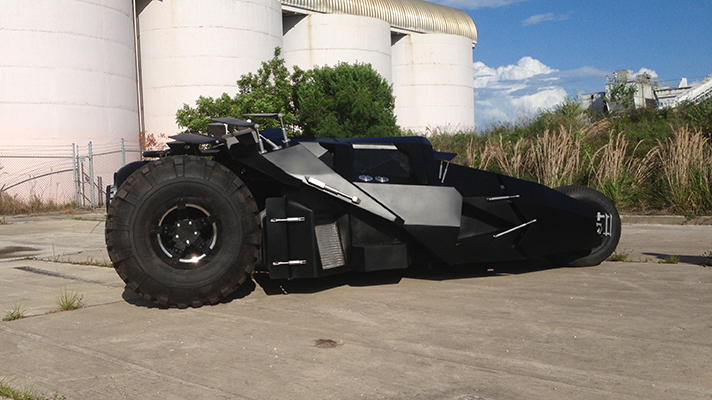 This is a street-legal replica of the Batmobile used in Christopher Nolan's Dark Knight trilogy. It costs $1 million, which is around £600k in real money, and is therefore more expensive than a pair of Lamborghini Aventadors.

No, it has a GM-sourced LS1 V8 engine (a 5.7-litre V8, no less). It has monster 44-inch tyres. It has a custom frame and chassis, an auto box, custom windows, five cameras and the ability to scare fellow road users senseless.

And, unlike the Lamborghini Aventador, it is one of just five replicas built, hence the rather cosmic price. But, it does come in black, and is the perfect accompaniment to any multi-millionaire's private Bat Cave. "We have built this insane vehicle to be street legal," its makers claim. "However, please understand that this is not a daily driver!"

Indeed. It's quite a machine, though. And if it's anything like the actual Batmobile we had a ride in a couple of years back, should be quite a thing. Because it's not the Batmobile we deserve, but the one we need right now... 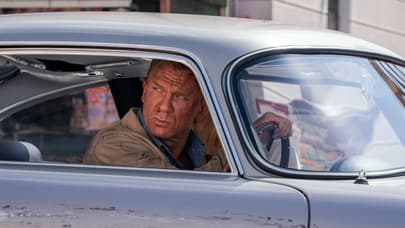 No Time To Die: the Top Gear review