Yes, it's the latest answer to a question some of us never asked 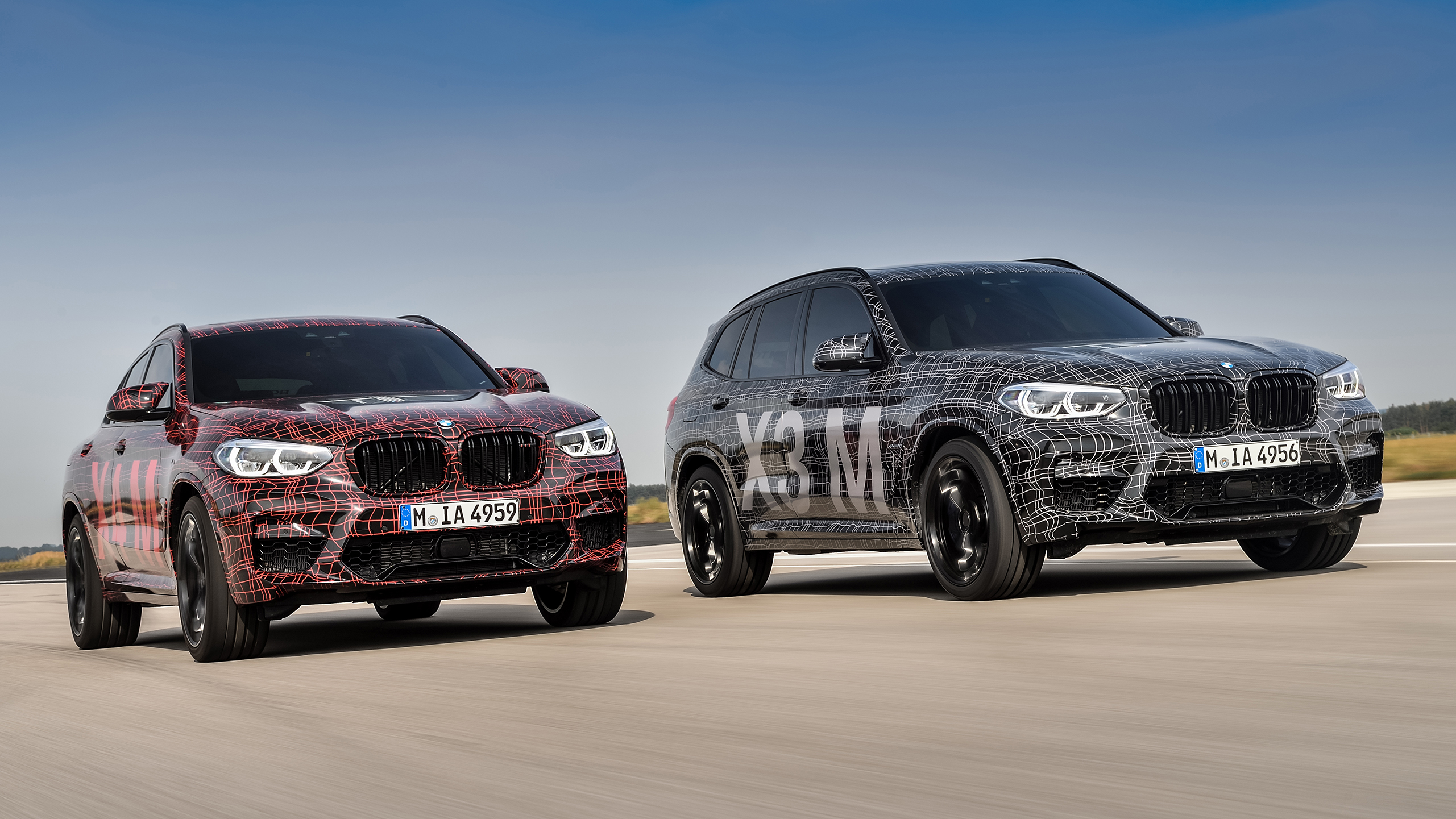 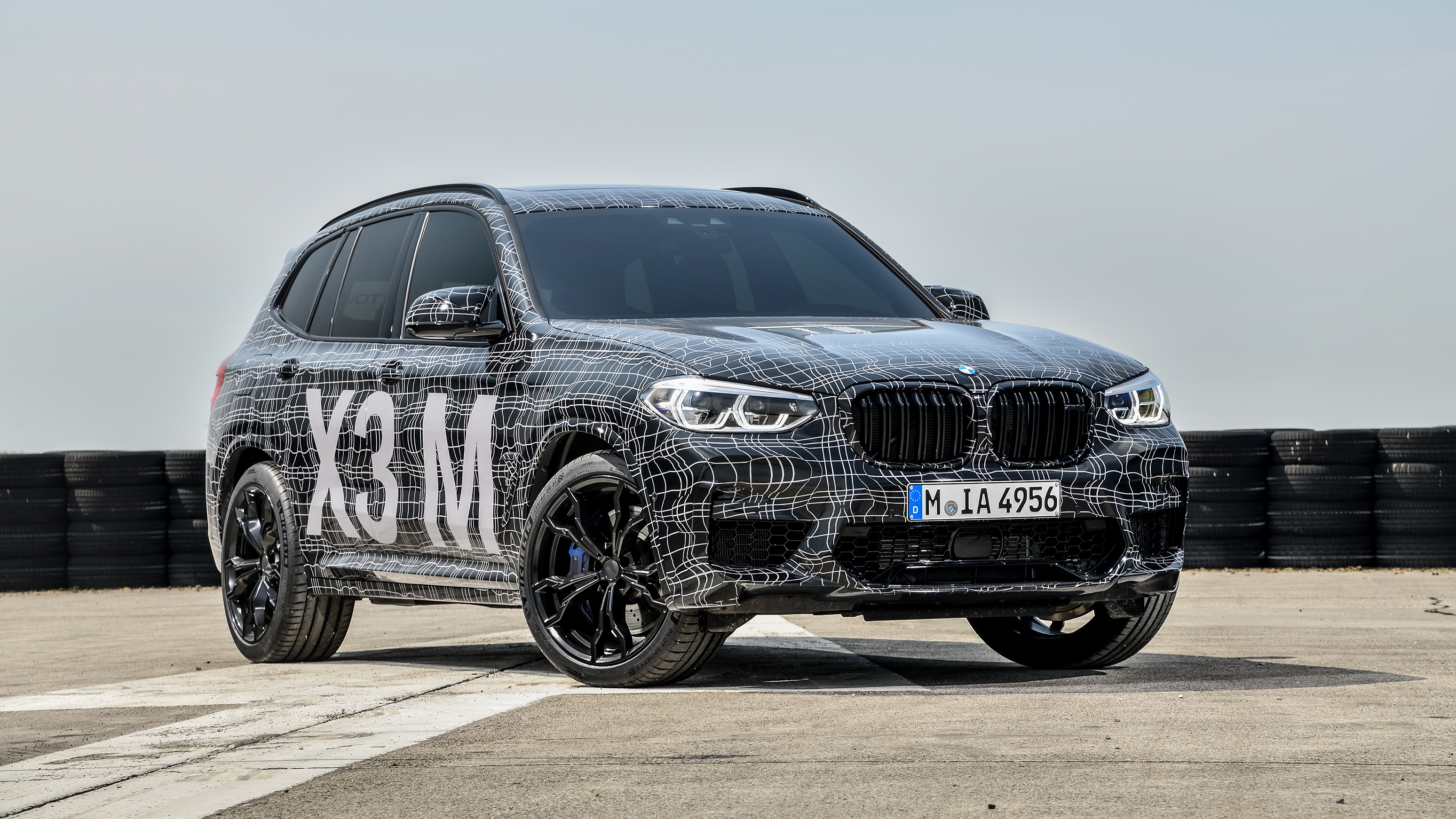 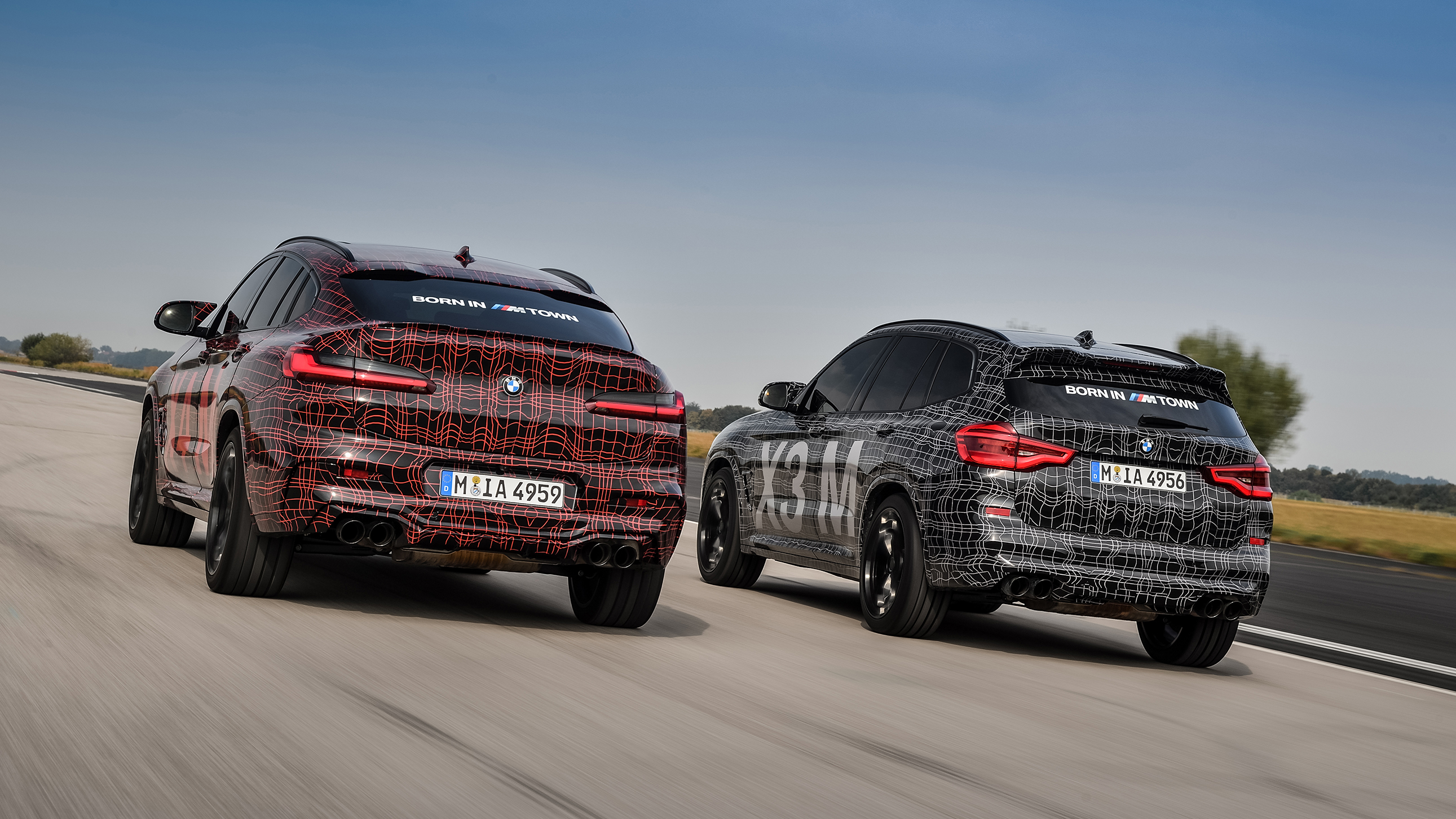 Welcome, everyone, to inevitability. The BMW X3 M and X4 M.

So, you’ll notice that they’re both still “camouflaged”, but no one’s making a huge leap to find out what’s really going on underneath the subterfuge. They’re wearing tribal tattoos because they’re still technically not entirely done. But they’re pre-proper-production-run models, so what you’re looking at is what we’ll get. Just with more interesting paint jobs.

And the arrival of M versions of X3s and X4s leaves us in something of a conundrum – how do we refer to them? We can’t bring ourselves to lump them in with the other M cars, because M cars are sleek, low-slung things that will happily demolish a racetrack and just as happily demolish any misconceptions you may nurse about just how good of a driver you are.

We’d call them XMs, but Citroen already claimed that with its hydro-pneumatically suspended collection of wedges. Or maybe MX, but that’s already been reserved by motocross. For now, we’ll just call them X-M cars, but if you have something better, we’re all ears.

But, as the old saying goes, a high-riding performance SUV by any other name would still be as pointless, so let’s get down to brass tacks. Unlike the X2 M35i we talked about last week, the X3 and X4 M cars both get proper straight-six engines, which BMW says are “newly developed”. The official bumf leaves it at that, but we imagine it’s less of the ‘creating an entirely new engine architecture from scratch’ and more ‘working out a few technical things and how to package it all in a faux-by-four’. Power, torque and performance figures are all still private, but we can assume that respective answers to these questions will be: lots, lots and silly.

In terms of driving, the big news relates to how the power gets to the road. As befits a proper M car, BMW has tweaked its xDrive 4WD system for “performance-oriented transfer of engine power to all four wheels”. Whether that extends to the rear-biased system on offer in the new M5 remains to be seen, but we’re not really holding our collective breath for a switchable rear-drive mode for maximum track lunacy.

That said, the M5’s xDrive system is pretty much AWD done right. Enough to make you interested in an overly tall X-M car, though?