Get ready for the hardcore Mercedes-AMG GT R 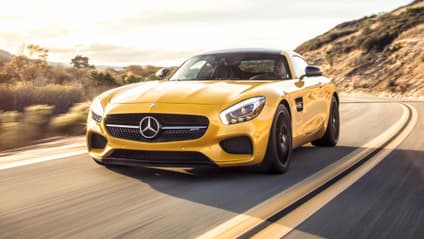