Change our mind: MPVs should come back from the dead | Top Gear
Advertisement
Opinion

Change our mind: MPVs should come back from the dead 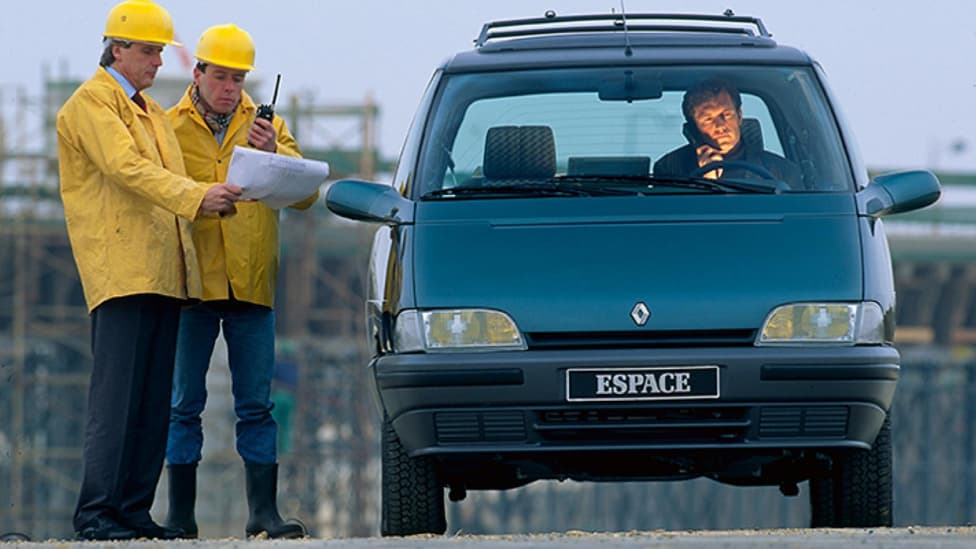 Where everyone else was left slack-jawed at the crazy power news, I mourned the demise of the original American minivan. You may paint me as an incredibly sad individual, but I think MPVs rule. With the increased consumption of crossovers and the rise of the now-ubiquitous SUV, the poor MPV has become remarkably unfashionable to both marketing departments and consumers. Which is a shame, as we love a good ol’ MPV.

They were all the rage in the late Eighties and Nineties, with the Renault Espace being the pioneering MPV for the masses. Thanks to monstrous amounts of interior space and flexible seating structure, MPVs offer limitless opportunities to rearrange your captain’s chairs. You can basically turn them into a rolling whatever-the-hell-you-want. Mobile office? Sure. Peripatetic pilates studio? No problem. Indoor picnic arena? Easy.

For most of us, the time will come when you eventually have to sell the two-seat sports car and replace it with something spacious and ‘easy to see out of’. I say sack off the Skoda Karoq and get an MPV. Yes, MPVs don't drive like cars, but that’s because they drive like vans. And have you ever bunged a van around? It’s a wonderful harmony of joy and terror, providing the same sphincter-whistling experience as that two-seat sports car you have to sell.

And kids love them. Any child who had the pleasure of being delivered to badminton/ballet/musket-shooting classes in the back of a third-gen Espace will confirm it wasn’t a car, it was a blimmin’ spaceship. With a centrally-mounted wraparound dashboard that housed a digital display that could be seen from all seats, and gas-strut tables on the back of the two front seats, kids could feel like part of the Rebel Alliance while stuck in traffic.

But what frustrates me is with the move towards electrified travel, no other car quite suits electric architecture like an MPV. With whopping wheelbases, there’s loads of room for a hive of batteries in a skateboard chassis. Then you basically put a glorified scout hut on top and you’ve not only got a car, but so much room for activities. Plus, with screens getting bigger and bigger, imagine the size of the display that you could put in the back of a futuristic MPV. It’d make the screen in your Tesla Model 3 look like a Game Boy. Plus an MPV can wear a trendy, futuristic shape way better than the ungainly crossover car lookalikes like the Polestar 2.

So let’s start the petition to ease the cull on MPVs now. Then innovate and make one fit for the modern family. Who's with me?