Smart's made yet another roofless concept

The Forease "offers little resistance to the headwind" according to Smart. Huh? 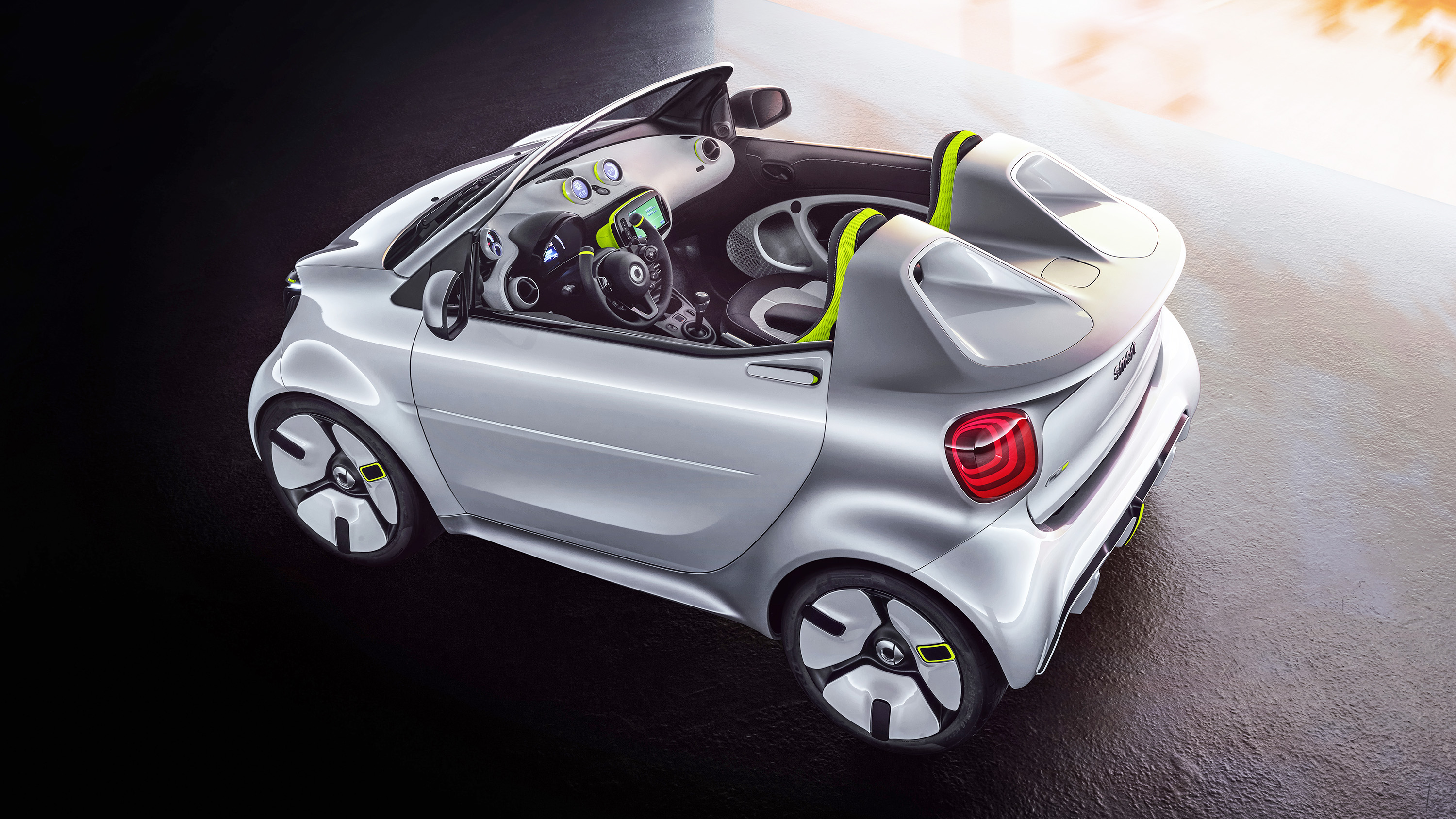 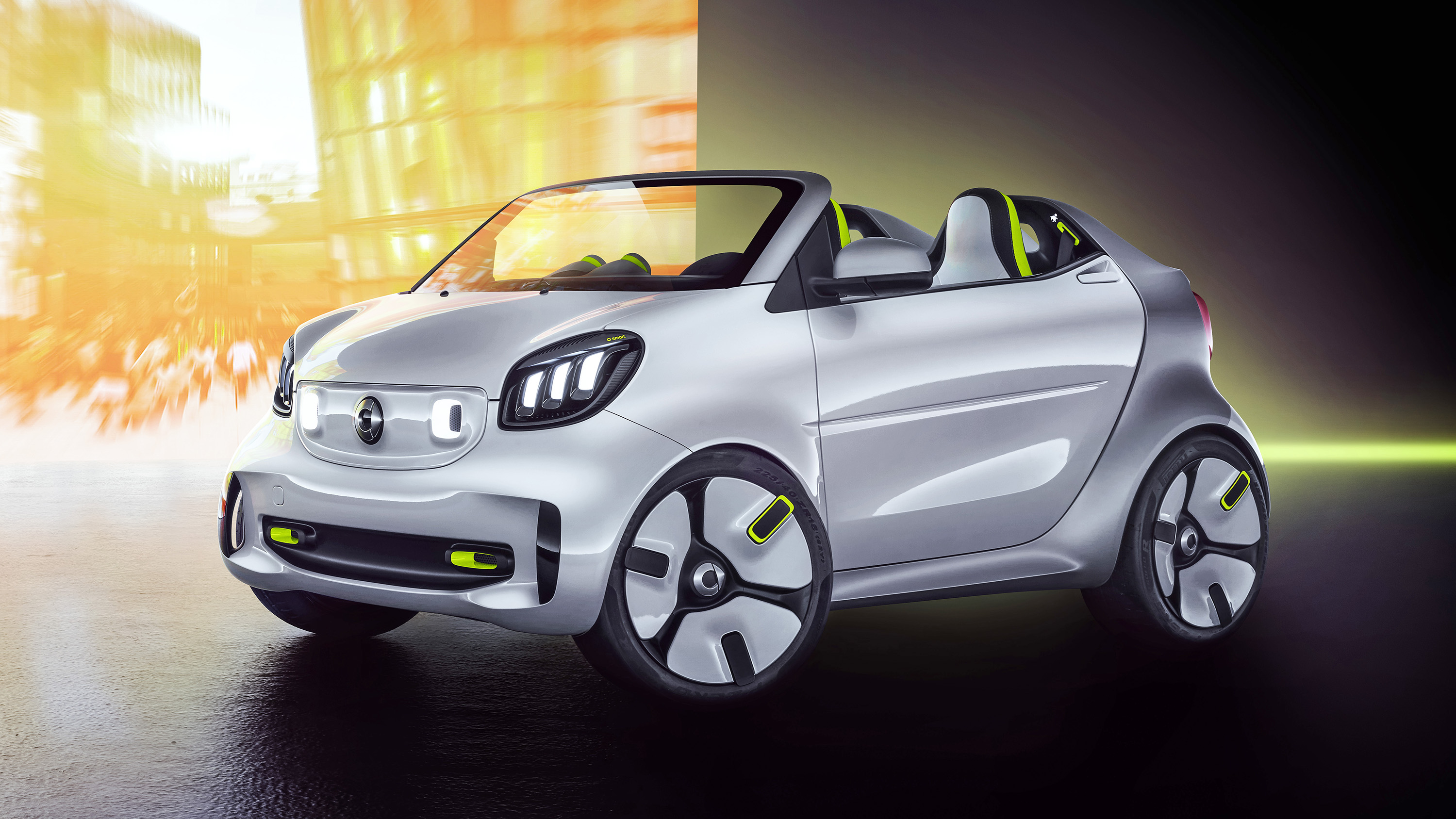 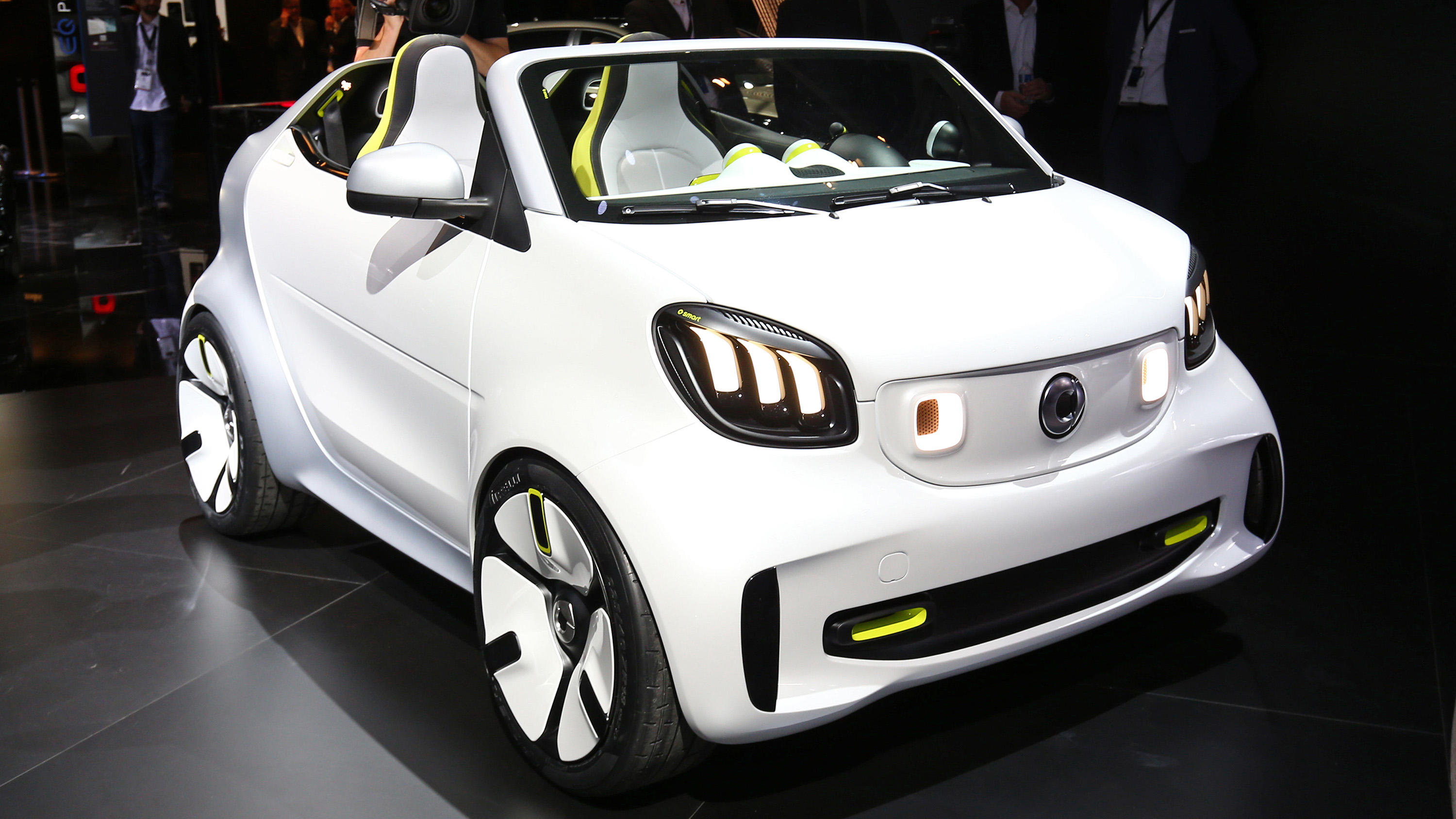 This is the Smart’s latest concept, called the Forease. Which sounds a little bit too much like a bathroom spray for our liking.

It’s possibly apt, though, given the car’s main selling point is its surfeit of fresh air. Rather like the Smart Crossblade and Forspeed before it (both concepts, though the former made production, too) it ditches a roof and full-size windscreen.

“It is open to the sun's rays and the wind, allowing its passengers to enjoy a liberated and pure driving experience,” says Smart. It adds, with refreshing honesty, “the shorter windscreen offers little resistance to the headwind.”

You’ll be delighted to know there’s a modicum of production in the form of the rollover domes behind the seats, but given the Forease is based upon the standard electric Smart Fortwo cabrio – therefore possessing 81bhp and a near-12sec 0-62mph time – we’d like to think you’d never be driving it exuberantly enough to need them.

There are plenty of concept car touches, including implausibly complex door handles and the kind of wheels that’ll give you sleepless nights at the mere thought of parallel parking. Good job Smarts are short enough to punt headlong at the kerb, eh?

Most amusing of all – beyond the incomplete steering wheel – is that the extra dose of fresh air has allowed Smart to replace some interior air vents with additional displays, naturally allowing lots of connectivity so that you can never, ever escape all your social media alerts and WhatsApp groups.

We probably won’t see a production car; the fact the Crossblade died in 2002 and never gained a follow-up suggests anyone who want roofless, windowless car buys an Ariel Atom. Instead, the Forease reminds us that Smart will be soon be electric only. It already is in a number of countries, but by 2020 the company will be about plug-in cars only. With roofs, though, we suspect.