McLaren might become 100 per cent EV in the future 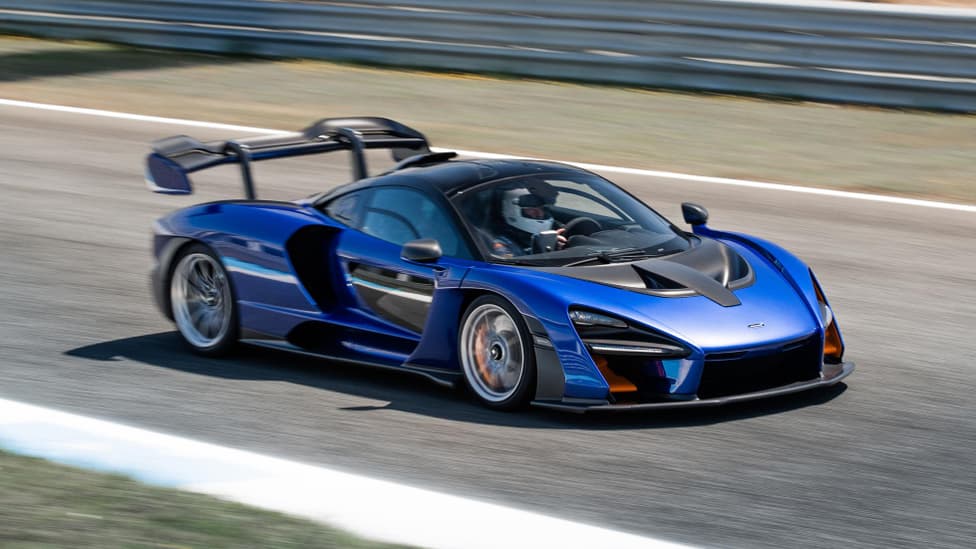 When McLaren announced its ambitious Track 25 plan – a programme of investment and product that sees the company right through to 2025 – there was a small note about a full EV hypercar.

We’re a way off yet, but McLaren boss Mike Flewitt told TopGear.com that he thinks the company might become purely EV in the future. “I suspect – I couldn’t give you a day – we will be EV one day.”

It’s this electrified future that’s causing him most concern. “The technology coming through is challenging,” he said. “I’m really confident in the team we have, that we can develop that technology, but the one that gives me most concern is pure EV.

“If we start getting legislated into pure EV in certain environments or certain countries, at the moment it’s a real challenge to make those cars much fun to drive as the kind of cars we’re making today.”

He notes how they can, in fact, build an EV – “we’ve got an EV under a 12C body running around right now” – so it’s not performance that’s the issue, but the “emotional” feedback. “It will get there, but I think it’s some years away,” he said.

Principally because of weight. “One of our guys did a calculation: with current battery technology, to get the performance and the range that you get out of a Senna with a tank of fuel, the car will weigh two tonnes. And Senna is 1.2 tonnes as it stands today.”

So he does see the company creeping towards electrification. “I hope it doesn’t become that you have to be 100 per cent EV. I hope we can have a range of cars, but who knows,” he said.