Half the cost of a Senna buys a proper McLaren racecar. An extreme looking one 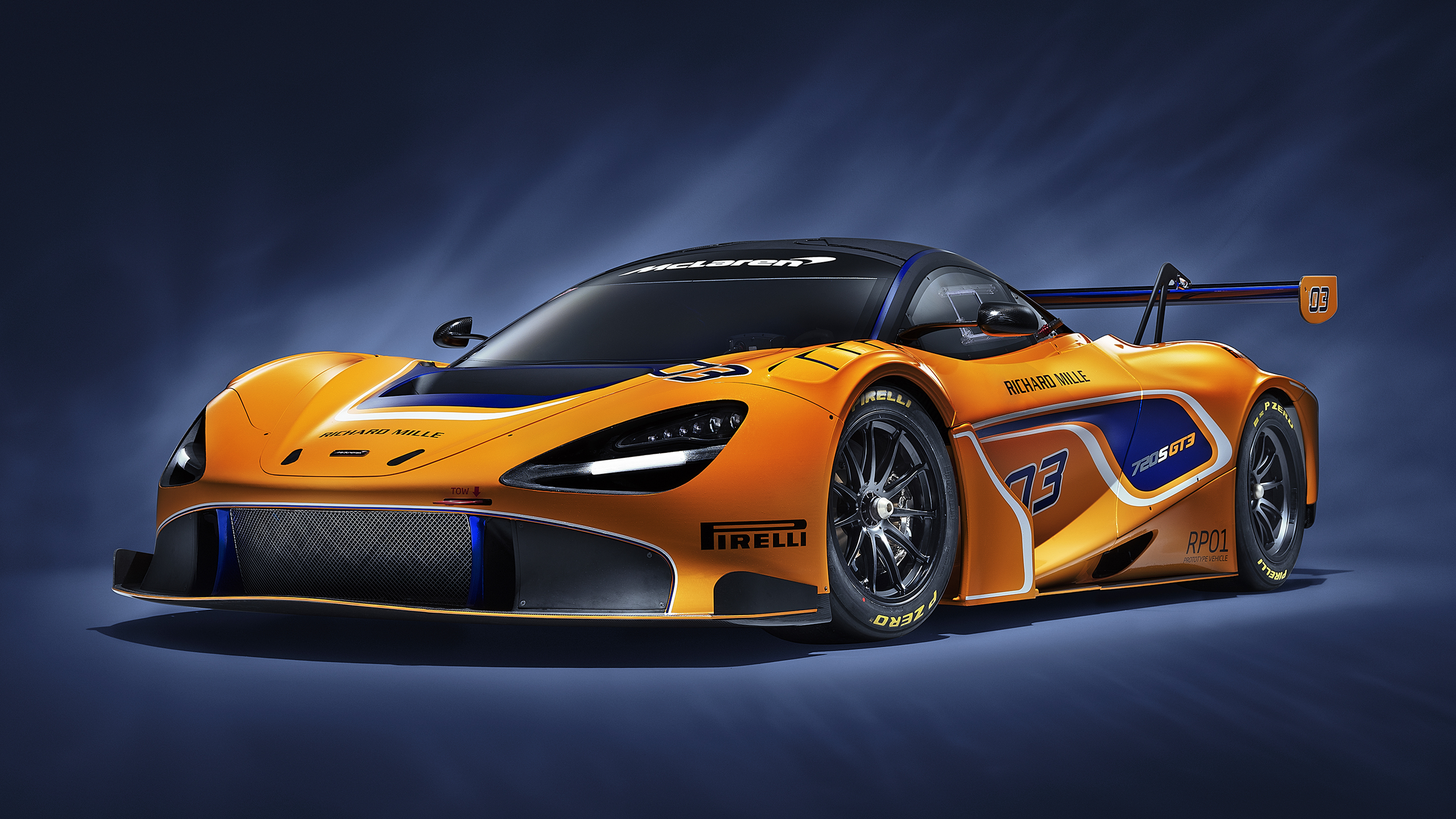 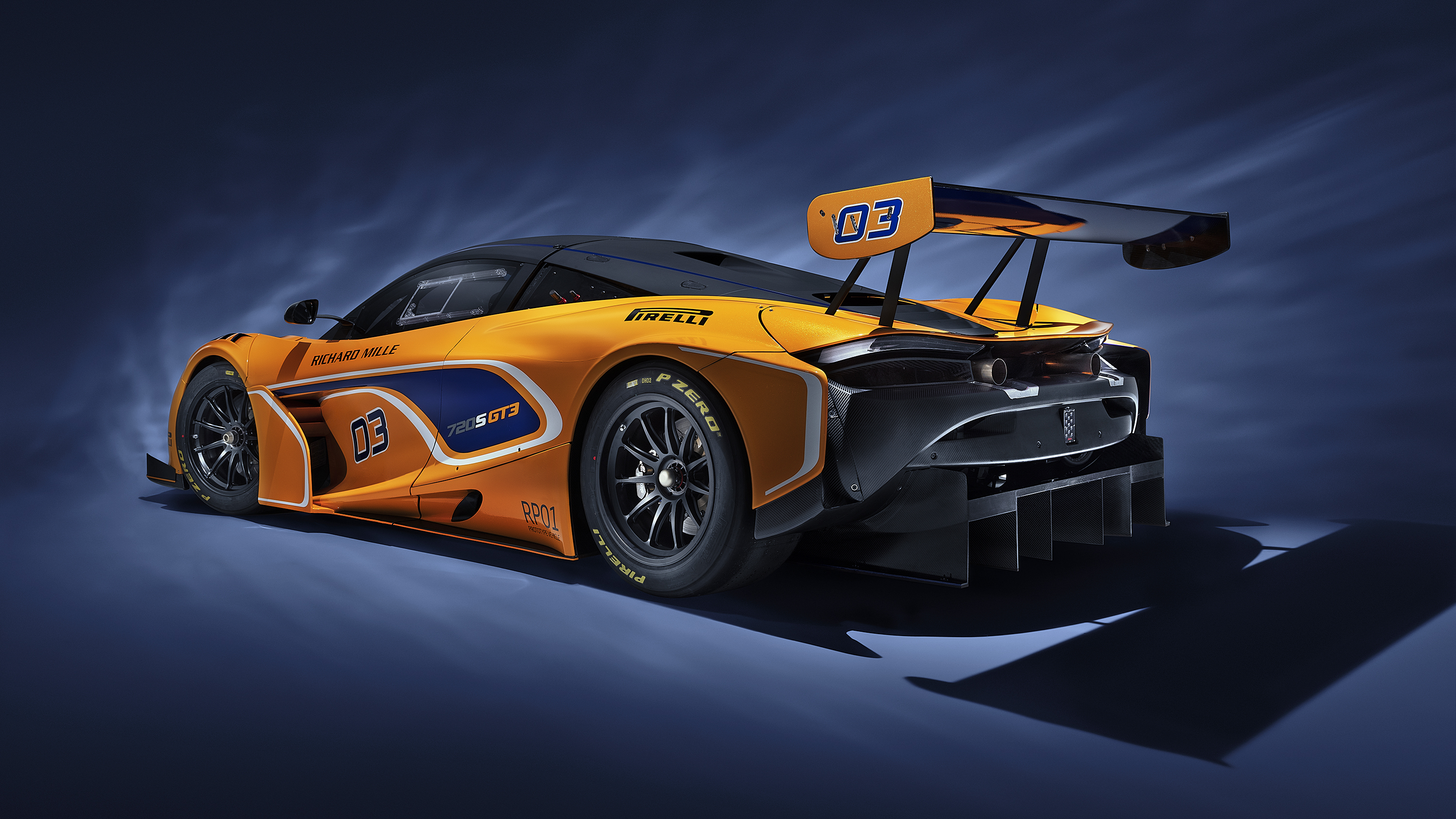 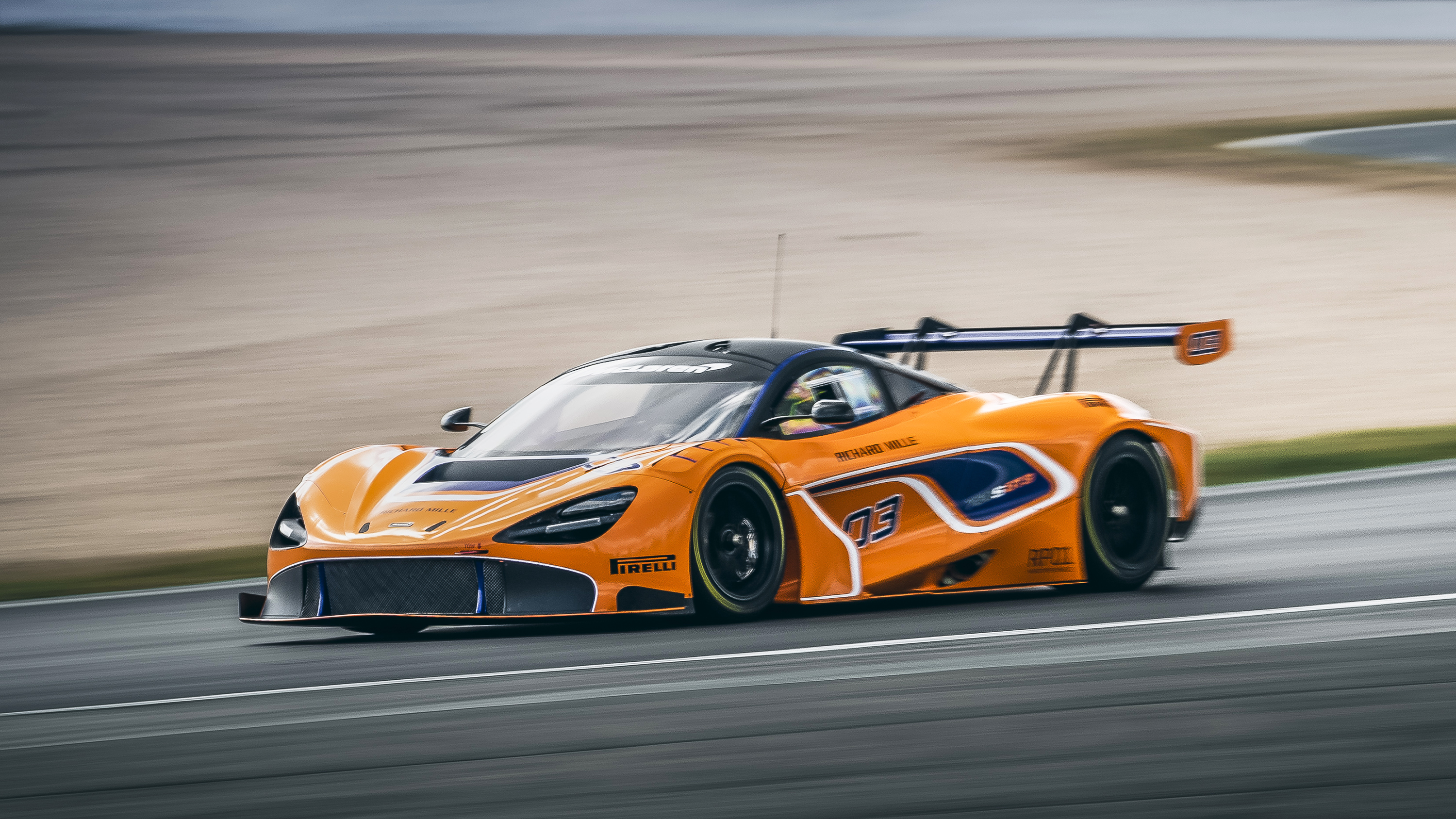 Not short of McLaren supercars with rear wings that can block out the sun, are we? This year alone we’ve had the Senna track-focused hypercar, and the 600LT track-focused supercar.

And now, introducing the McLaren 720S GT3. A track-only racing supercar. The old 650S GT3 has been soldiering on in competition while McLaren readied its current Super Series contender for motorsport duty, but today we’ve got out first look at the racing version, and a price for its services. It’s yours for £440,000 and it'll be going trophy-hunting from 2019.

Now, that might seem like a bit of a rip-off. Why? Because much of the 22nd Century tech that makes the 720S such a vividly fast road-missile has to be deleted to comply with GT3 racing rules. Take the active rear airbrake party trick. That’s been bolted down, and now supports a fixed wing, because deployable spoilers are forbidden.

So to is active suspension, so the fiendishly clever cross-linked hydraulic dampers (which allow your road-legal 720S to do away with regular springs, propping itself up with high-pressure fluid at lightning speed) is in the Woking wheelie-bin along with the airbrake. Conventional springs and dampers, albeit race-bred ones, are fitted instead.

You don’t even get a dual-clutch gearbox, though the race-spec six-speed sequential box will still be fast enough to scramble your brain like breakfast eggs. And while McLaren is candid about mods to the ‘race-prepared’ 4.0-litre bi-turbo V8, you can bet that fair-play air restrictors will have turned down the rampant 711bhp output a tad.

Still, it’s not McLaren’s fault its road car is too clever to be fair game for the white heat of competition, and it’s been unleashed in other ways. That giant front splitter, those rear bodywork spats, and the farmer’s plough-spec diffuser – all very Senna GTR, don’t you agree? And the standard 720S’s aerodynamics were already pretty special...

Other racing refinements include adjustable… everything, really. Brake bias, traction control, anti-lock brakes, and a limited-slip differential – McLaren doesn’t fit one of those to its road cars because it lets electronics harness the slip instead. You get slick tyres, of course. Better set aside some notes to pay a pit crew to fit them.

Inside the left-hand drive-only cockpit, you get an FIA roll cage – despite the 720S GT3 being supported by the immensely strong carbon ‘Monocage’ tub from the street version – a winged headrest seat, racing harnesses and a full fire extinguisher system. Underneath, there’s a built-in air-jack. As far as we know, McLaren Special Ops definitely won’t fit one of those to your road car. We’ll keep asking, though.

A conundrum then, dear readers. An ‘Ex Works’ McLaren 720S GT3 will set you back £440,000. That’s twice what the more technically advanced, but slower-on-track 720S road car costs, and about half what you’ll pay for a Senna, give or take a lacquered carbon fibre door mirror. Which you can’t have anyway, because they’re all sold.

So it’s a hypothetical question nonetheless, but one to ponder this weekend – would you buy the Senna, and put up with its on-road hardcore-ness, or save half the cash and buy this track-only McLaren, and get your high-speed kicks in the cauldron of competition?

Nice problem to have…