McLaren’s P1 successor will be a hybrid

The ultimate Ultimate Series car to arrive before 2025, will be road/track monster 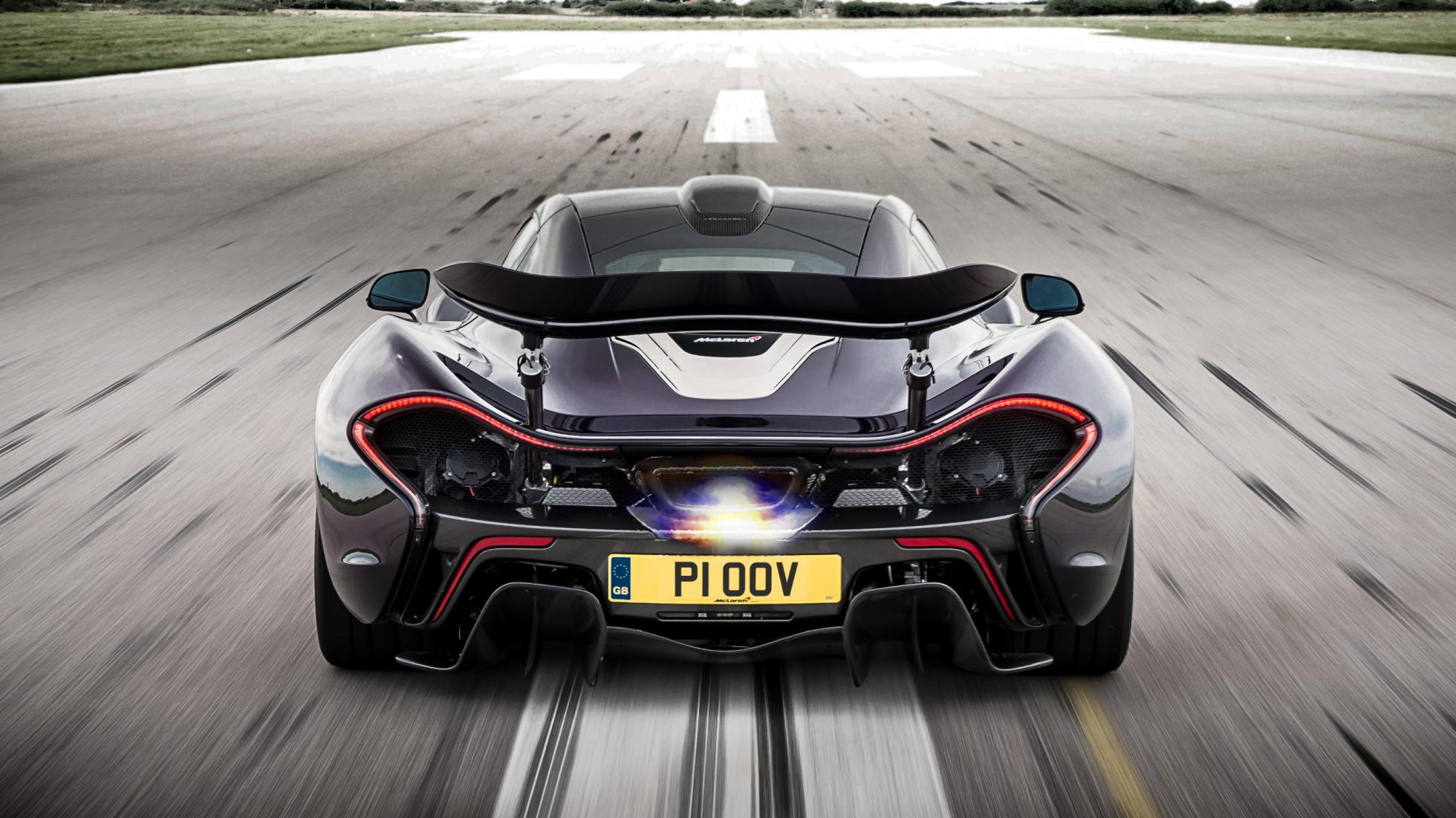 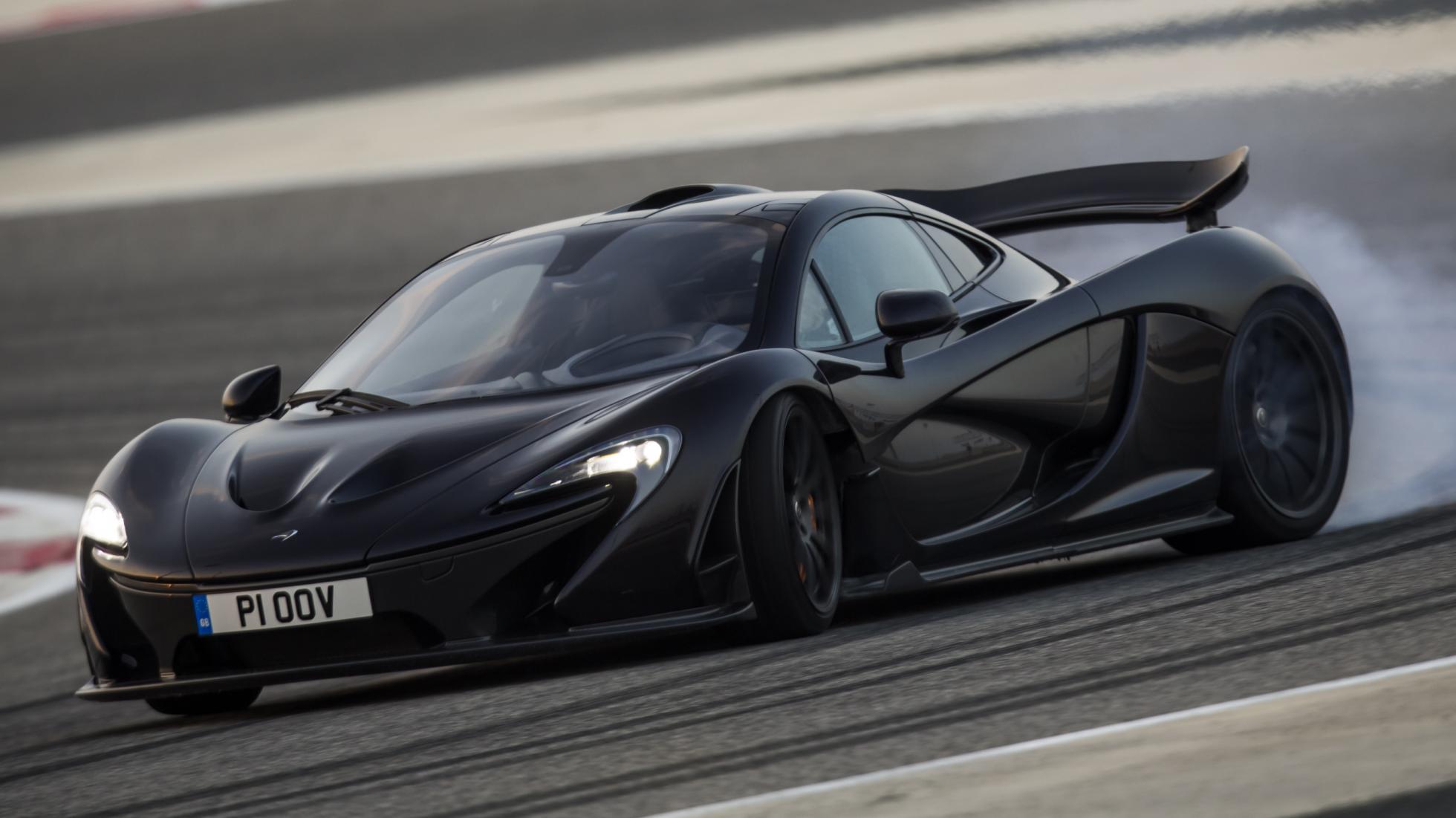 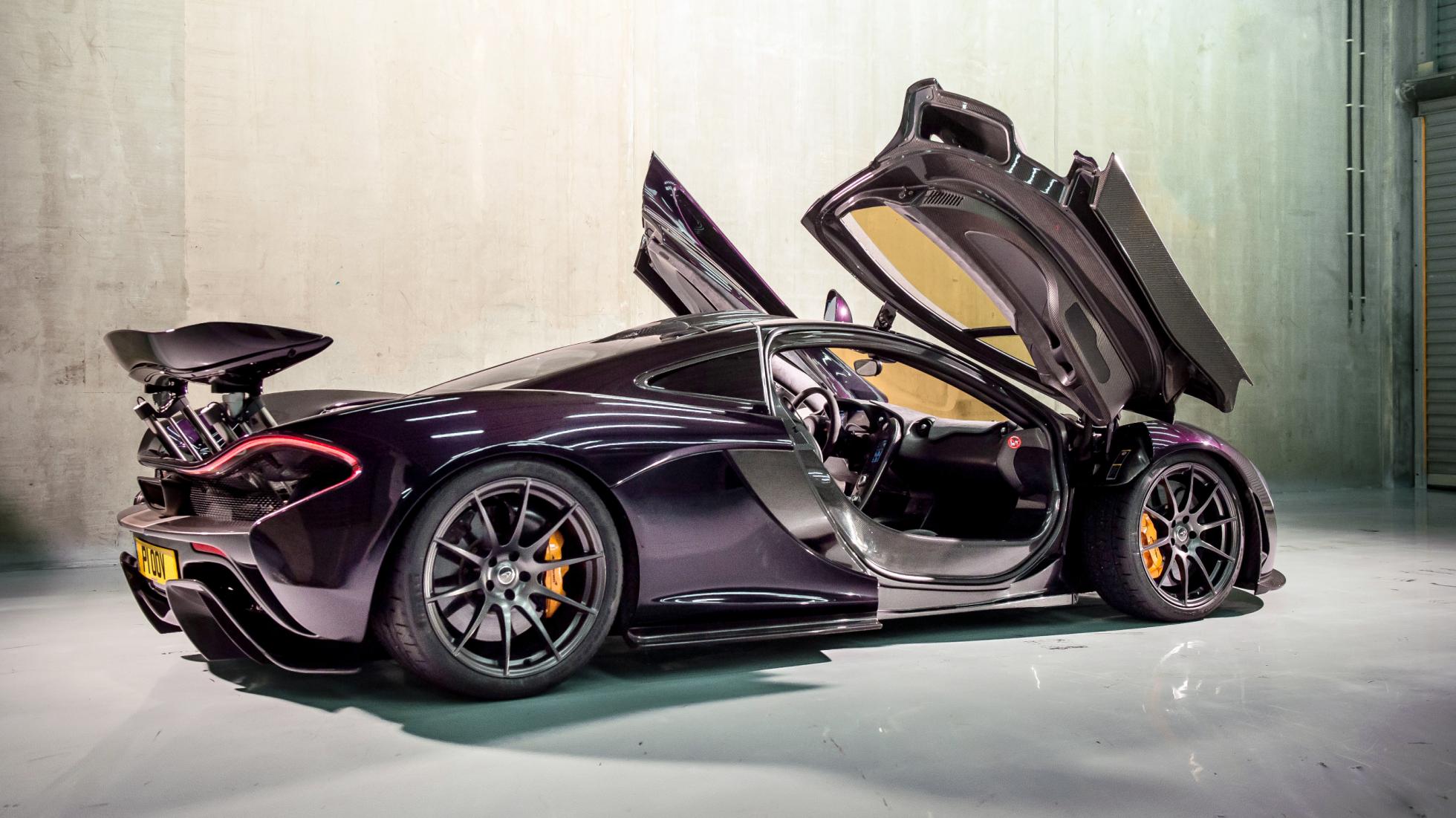 “We’ve got a couple of options around powertrains,” McLaren boss Mike Flewitt tells TopGear.com, “and I don’t think we’ll be purely EV by then, so logically it will be a hybrid.”

The ‘it’ in question is the successor to the McLaren P1: perhaps the ultimate Ultimate Series McLaren.

Flewitt adds that the level of electrification for the new P1 will be “far more than we’ve seen previously”. Looking back to the P1, its 3.8-litre twin-turbo V8 pumped out 727bhp and 531lb ft alone. The electrification added another 176bhp and 192lb ft, designed to fill in the torque hole left by the turbo lag.

Will it still use that same engine architecture that’ll do 987bhp+ duty in the new Speedtail? Unconfirmed at this stage, at least considering the next P1 is still a way off – expect it in 2024 or 2025.

And with the Senna being the track-honed McLaren and Speedtail the comfortable high-speed GT cruiser, the new P1 will retain the focus of the old: the best of both worlds. “If you think back to P1, it was actually a road car,” Flewitt said. “It was good on the track, but we had people say it was a little under-tyred and so on. It was a great road car that was a lot of fun on track.

“The P1 successor won’t compromise road ability – it’ll be a combination of road and track performance, a more universal car,” he added.

The battle for lightweight continues apace at McLaren, and so it will be for the new P1. “I’d love it to not be just about absolute power. The metric that really defines us is power to weight, so we’ll be fighting to keep that car as light as we can.

“If you take weight out, it turns into a cumulative effect, because lots of components can start to reduce in mass. Then you get a better sportscar,” he added.

He admits that while some areas of the car still need work, they’ve already nailed down some bits of the new P1. And it promises to be fun.

“In one way it’s about designing and engineering great cars. The other side of our business is like luxury goods. You can’t rationally explain these things… they’ve got to be fun,” he added.