This is a brand-new Mk2 Escort rally car

Can't afford a Singer ACS? Meet one of 2021's most exciting prospects 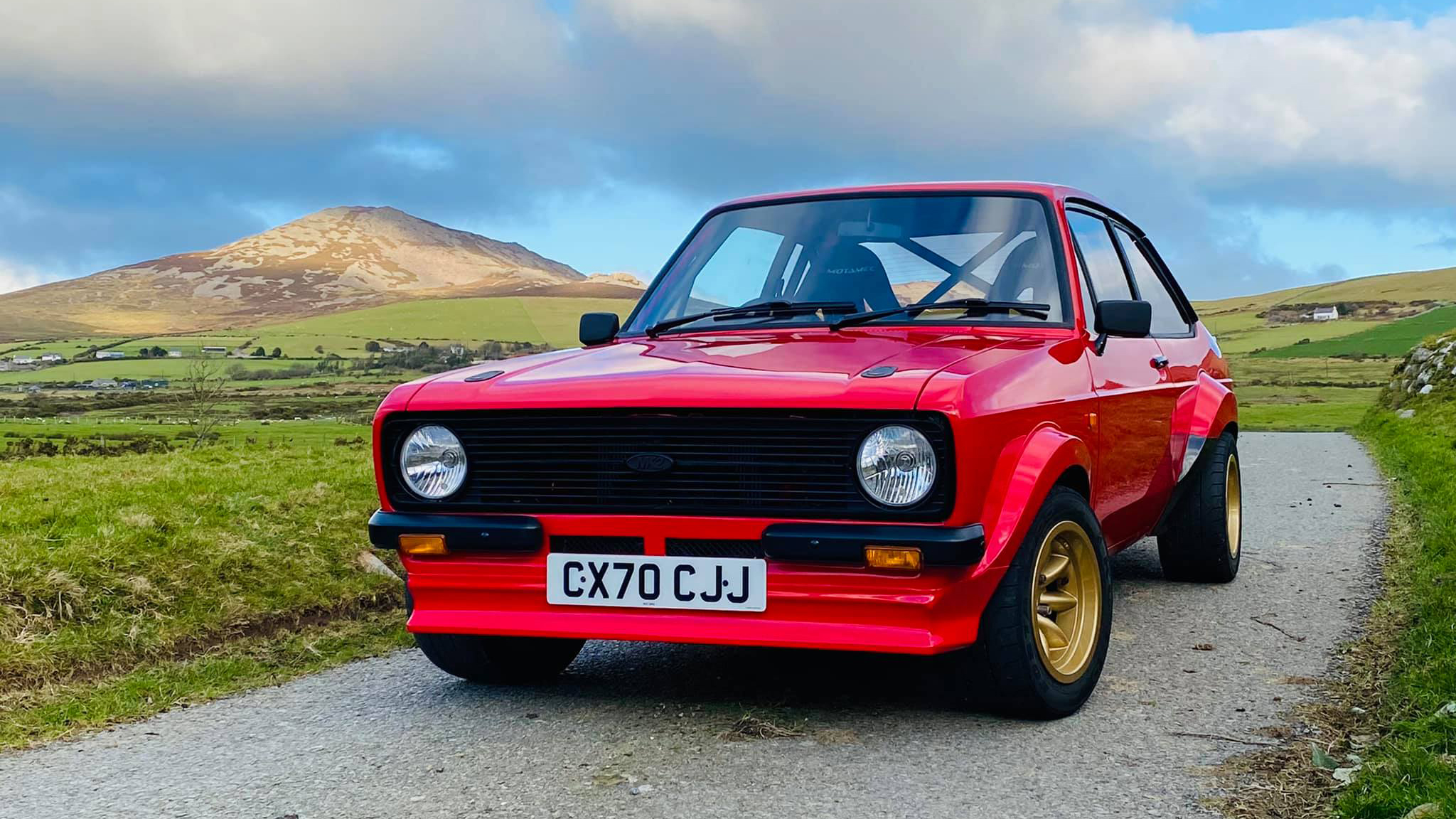 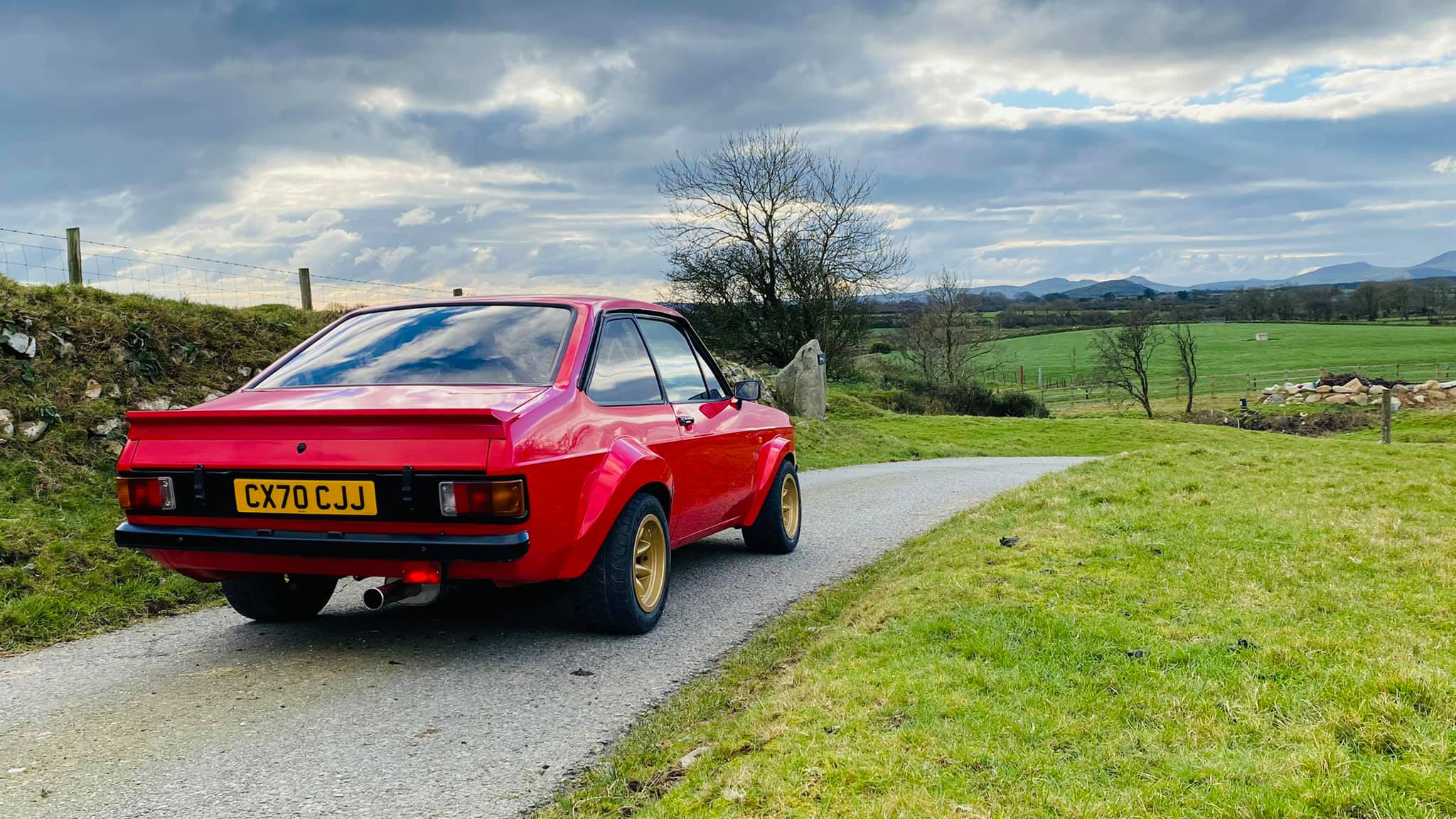 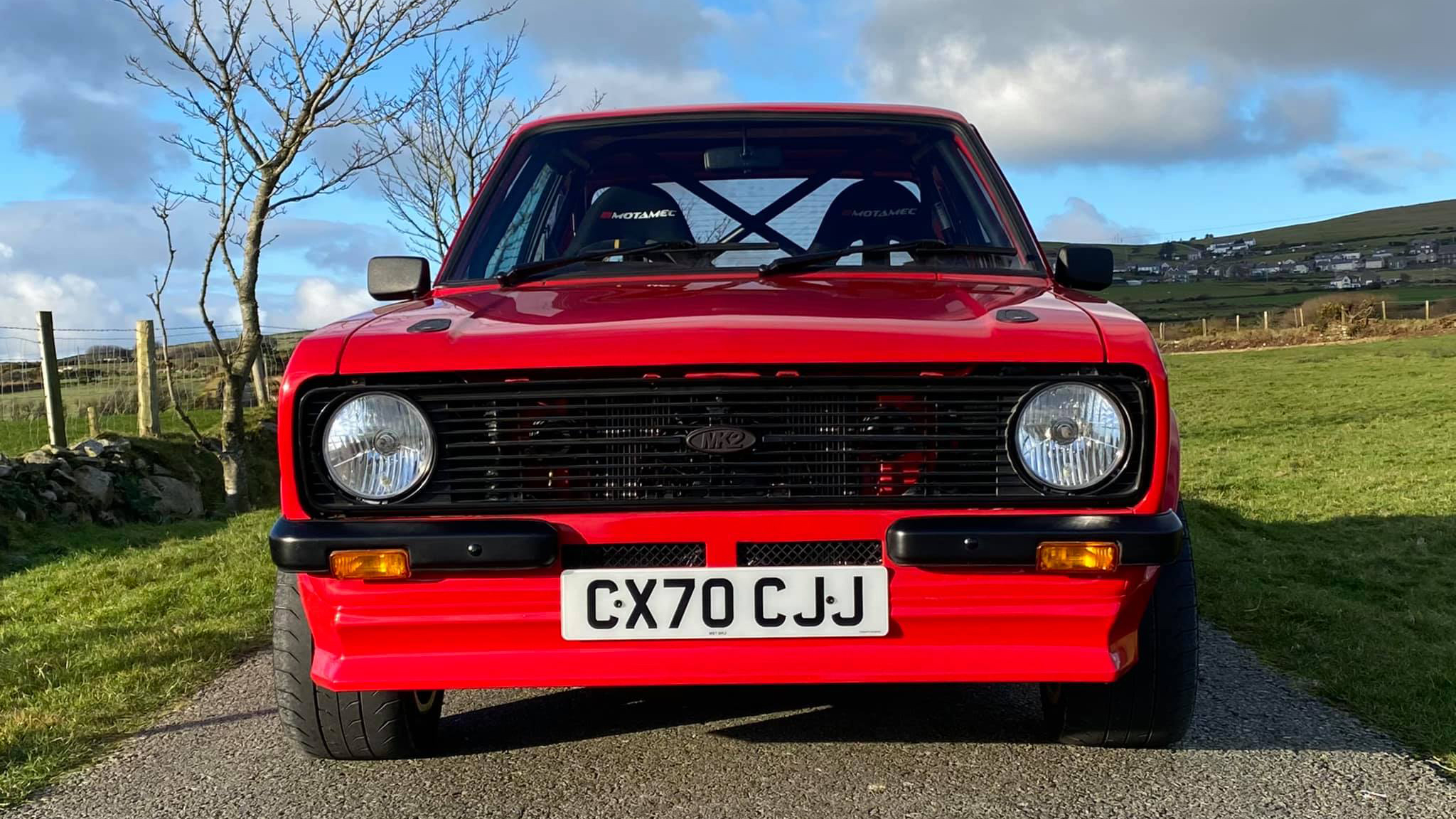 You’ve quite probably seen the Singer ACS and swooned. But if you’ve not got a seven-figure sum lying around to acquire one, perhaps your swoons are tinged with sadness. Well, the Escort you see may just be the solace you seek.

How so? Well, this will do all of the things that Singer will (broadly), for a much smaller sum of money. Around £65,000 plus VAT, we’re told.

Sure, that’s a lot for an Escort that’s forty years old, but that isn’t actually what you’re looking at. Those with eagle eyes and British citizenship may well have spotted the ‘70’ in the middle of its number plate. This is a brand-new car.

It’s the end product of a tie-up between MST Cars and Motorsport Tools, and as the blanked-out blue ovals prove, it’s not a Ford project. But it’s also proof continuation specials don’t have to be Bentleys or E-Types that cost a million pounds and which you’ll never dare take out in the rain. In fact, this Escort will be at its most entertaining in the wet. It’s designed not to be ogled, but to be driven. Really driven.

The spec is kind of up to you – they’ll make you a Mk1 or Mk2 Escort (it’s the latter you see here) and you’ve a choice of Duratec, BDG or Millington engines (though reckon on around 200bhp from all of them) linked up to a manual or sequential gearbox. All, naturally, are rear-wheel drive.

There are numerous suspension options, a choice of interiors and the option of standard or wide-arched body kits. And your 70-plate Escort can be Road or Group 4 spec, depending on which competition you’d like to enter. Good luck getting your Singer accredited to line up in a muddy Welsh paddock with quite such ease.

With such a multitude of spec options, each MST Escort is likely to be as unique as those reimagined 911s famously are, too. Which all told, makes its price look something of a bargain. Are you as nerdily excited as we are?