The Citroen DS Electronique is, um, an electric DS

UK-based Electrogenic has made a silent DS with even better ride quality, apparently 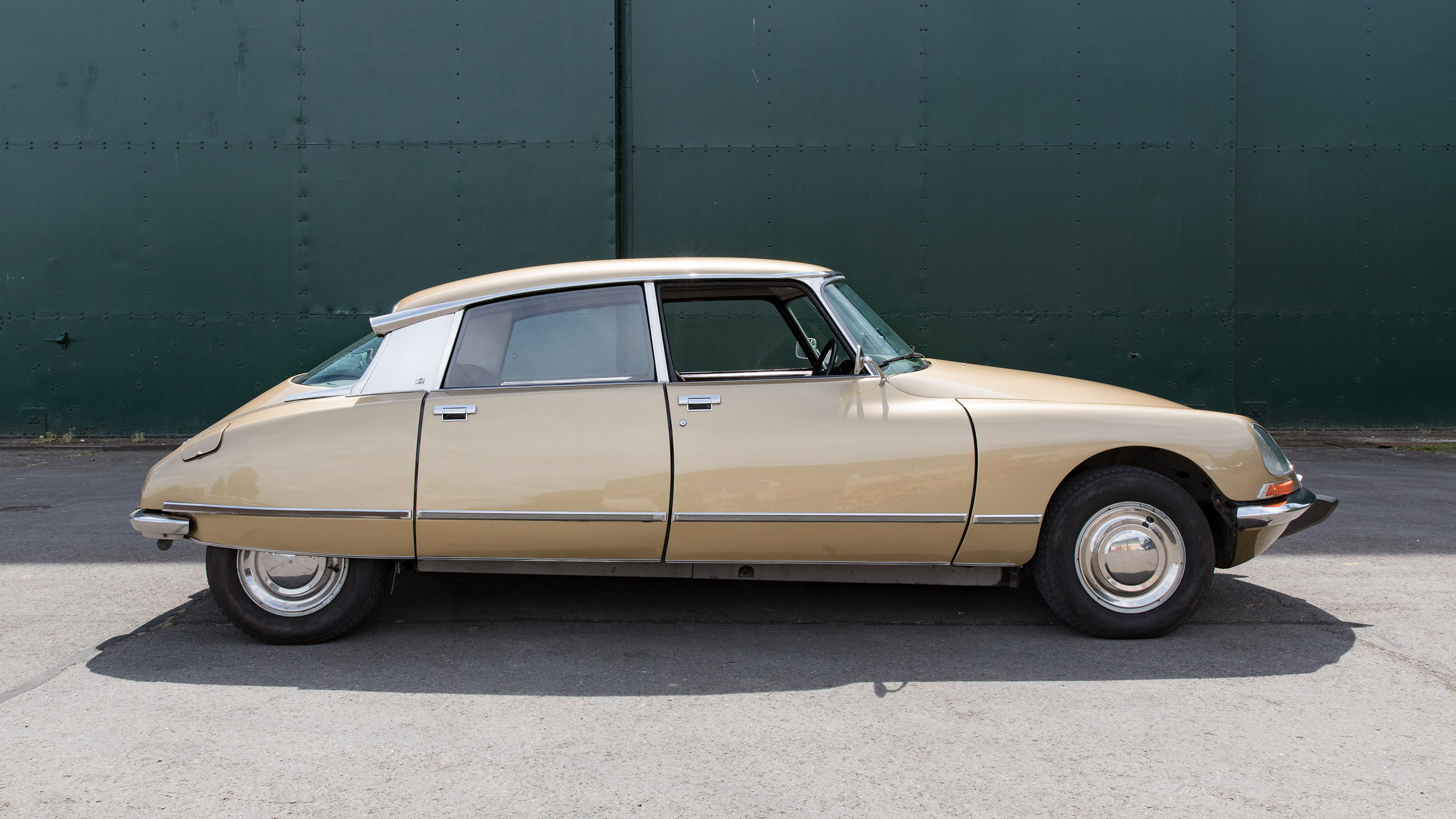 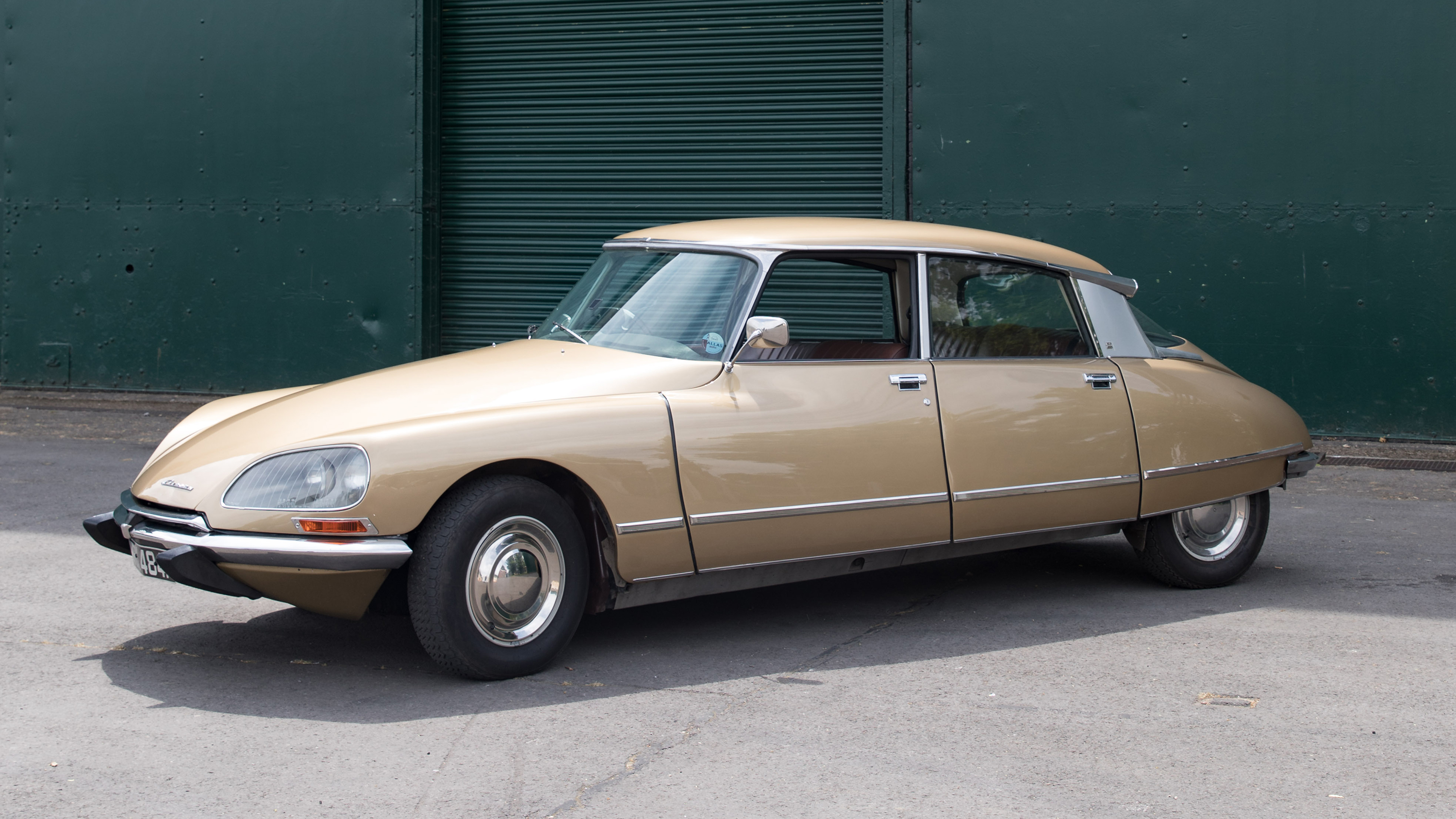 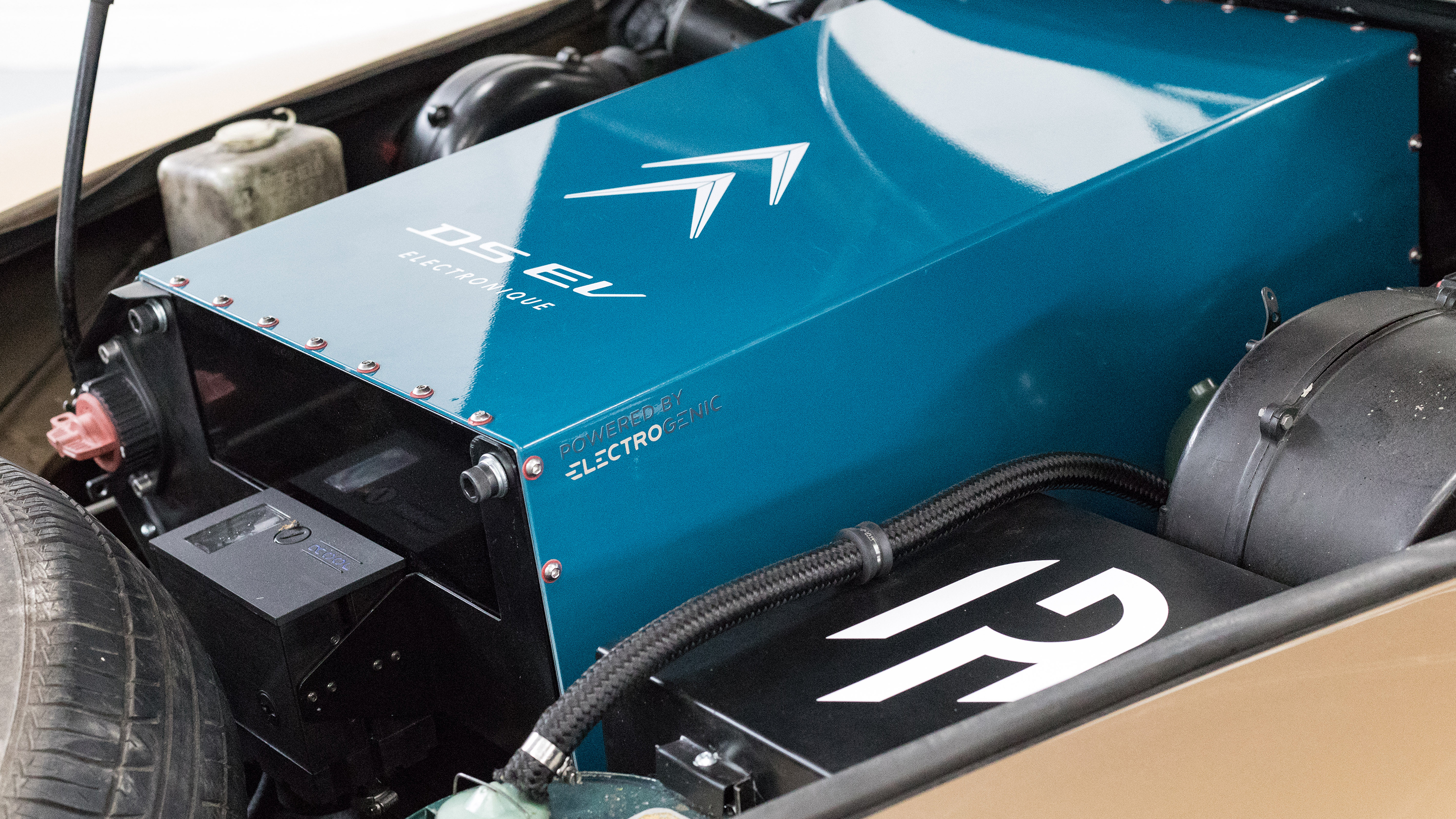 The electric restomod. There’s little as divisive in the car world right now, with comments sections torn asunder each time a freshly restored classic has its internal combustion engine scalloped out and a bunch of motors and batteries popped in instead.

This is much more appropriate though, right? Oxford-based Electrogenic has previously ruffled feathers with electric E-Types and Morgans, but we’d suggest the Citroen DS is a car that would have been electric in the first place had the tech been mature enough on its Fifties launch.

It’s a 1971 DS you see here, its 2.0-litre four-cylinder engine removed and replaced with a 120bhp, 173lb ft electric motor. Both figures are significant improvements on before; the DS was never a car where going quickly was a priority.

Nope, it was all about going comfortably. And Electrogenic claims to have “retained and improved the car’s famous ‘magic carpet’ ride,” which is a bold claim indeed. The engineers have replaced the iconic hydro-pneumatic suspension’s mechanical pump with an electric one, chipping away further at any bothersome noise interrupting the cabin ambience.

“As with all first-time conversions, the DS presented us with unique challenges,” says Ian Newstead, Director and Co-Founder of Electrogenic. “In this case adapting the hydro-pneumatic suspension to run without the combustion engine. The old pump was so noisy that it detracted from the silent drive of the car, but our new electric pump solved the issue completely.”

The car is made to a customer’s specification and has, rather surprisingly, kept its manual gearbox. The only visual clue to the heart transplant beneath is its absent exhaust pipes and ‘Electronique’ badge. Even the interior – and its ICE readouts – are as before.

Oh, and the key figures for an EV: its 48.5kWh battery endows the Electronique with 140 miles (and a two-hour charge time) as standard, with an optional larger battery swelling the range to 200 miles.