Here are eight reasons to remember the forgotten Lamborghini: the Jalpa

Don’t know the 40-year old Jalpa? Allow us to explain, by way of Rocky movies, fine wine and Bolivian coups 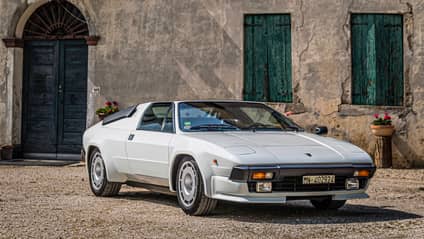