Here’s every generation of Audi RS6 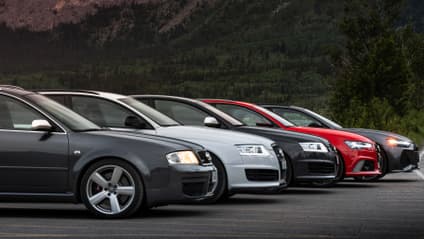