Go on, tell us this isn’t the prancing horse’s high-water mark, lifted even higher 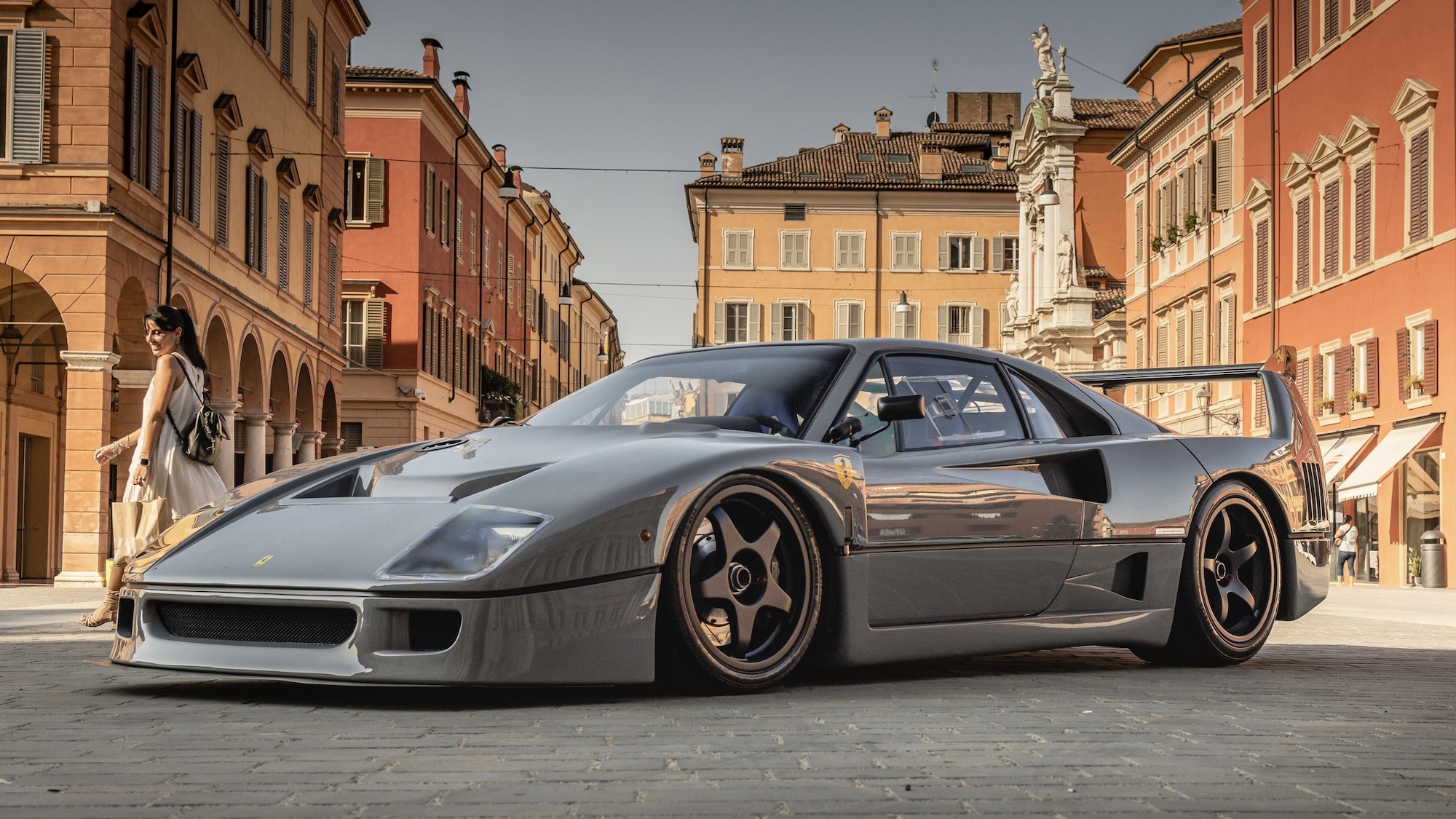 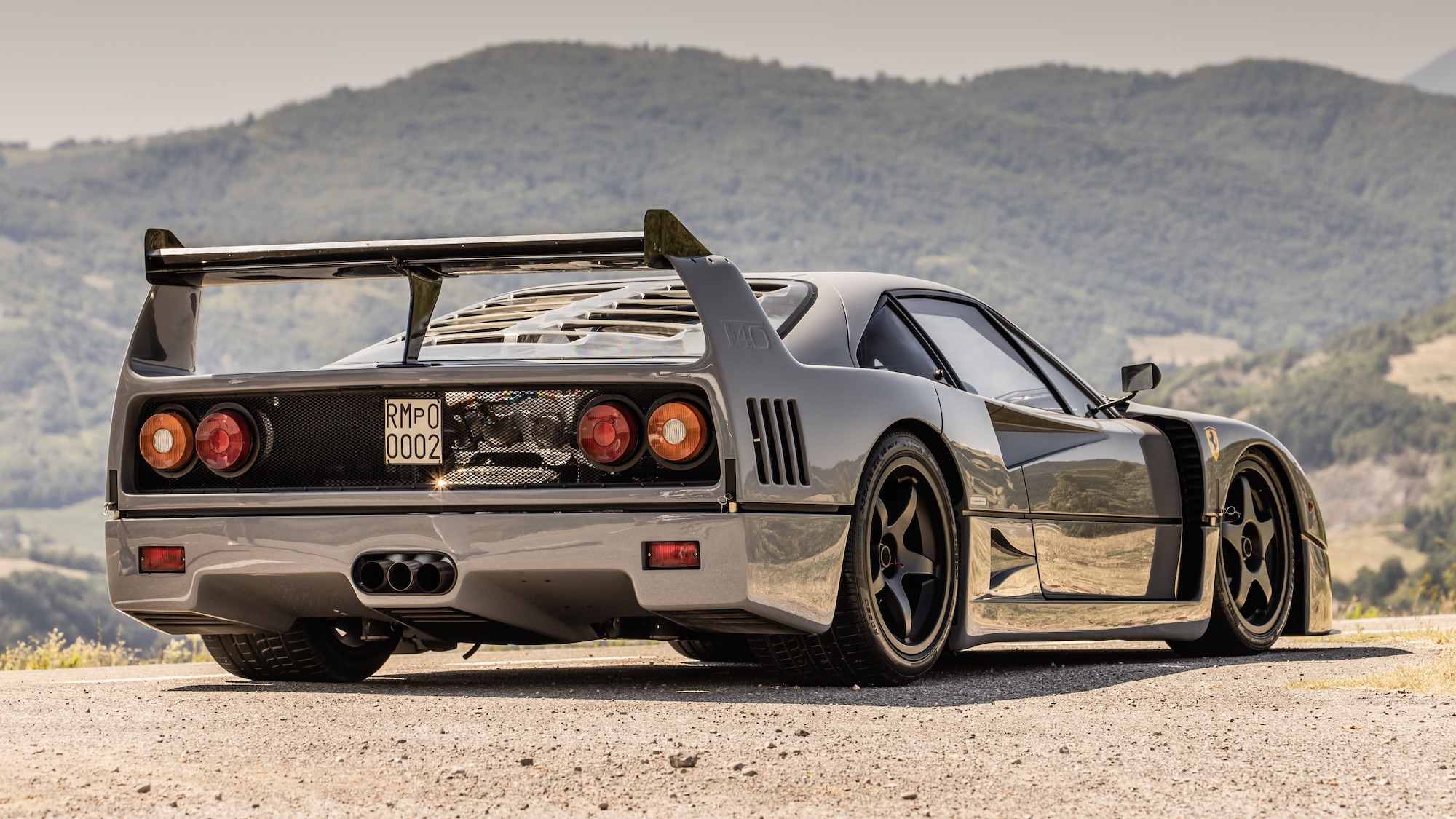 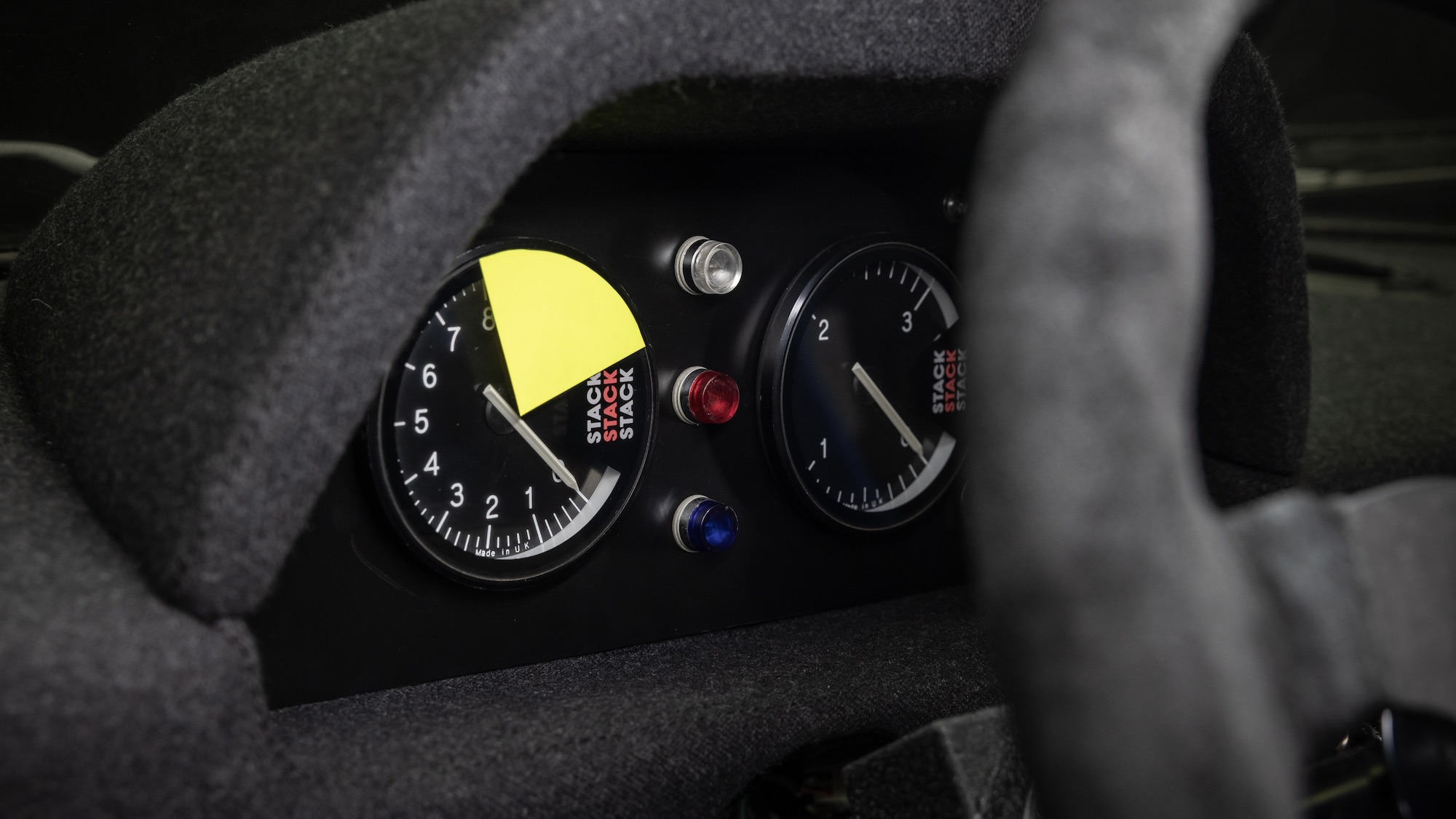 To say that the F40 is a legend is probably the easiest opinion to get away with in the car world. After all, it’s a limited-run Ferrari, built to be raw, lightweight and fast. It’s gorgeous, focused and uncompromising, and was not only built to celebrate 40 years of Ferrari, but was the last Ferrari to ever receive Enzo’s approval.

But the thing about legends is that even the ones based on truth invariably weave fantasy into the weft and warp the narrative. Like that Marie Antoinette said, ‘Let them eat cake’, JFK said he was a doughnut or Catherine the Great ever said yes to a horse.

So to hear that the F40 was never intended for racing when it’s a lightweight, luxury-free supercar – that just happens to be the fastest in the world – from Ferrari...  see where we’re going here?

Regardless of whether you believe that a company founded to go racing (and fund going racing) ever built a stripped-out supercar – with a homologated race engine – for exclusive road use, the fact of the matter is that the F40 did wind up on circuits. That’s thanks to a) logic, and b) Michelotto, a Ferrari specialist who’d already worked with the 288 GTO Evoluzione and – at least according to legend – on parts of the F40 itself. 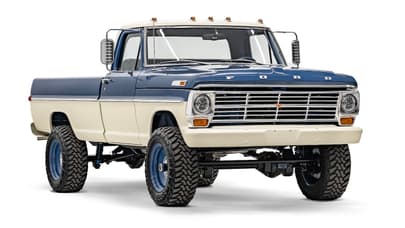 You’ll be unsurprised to see Michelotto’s work here, but this F40 was never one of the few F40s built by Michelotto to go racing. Instead, when this road-going F40 was just a few years old, Cavallino Racing (guess what they specialise in?) converted it to racing spec. And, just two years after that, UK go-faster outfit G-Tex worked with Michelotto to develop it even further.

The result? Well, if the visual gut-punch hasn’t already floored you, do hold on a bit: this F40 has at least 700bhp, as much as 1,000bhp, or wherever its owner decides the sweet spot lies. And you know you’re talking about a rarefied luxury item when even the horsepower is a case of ‘how much would sir like?’. And, given that this F40’s spent more than a decade as a bona fide race car, we’d suggest it’s been a fairly simple answer in each case.

But as you can likely tell, this isn’t some knackered old racehorse with a long history of being whipped. That’s because it’s had a full nut-and-bolt restoration, which a) wound up costing more than £100,000, and b) was finished just a few months ago. So, ready to take to the track for another decade, right?

Well, probably not when even RM Sotheby’s puts the price down as “On request”. But we will say that if the new owner were to take it back to the track, they’d be an absolute legend.