TLC’s restored FJ62 don’t want no scrubs, but would do very well in the scrub. We’ll see ourselves out 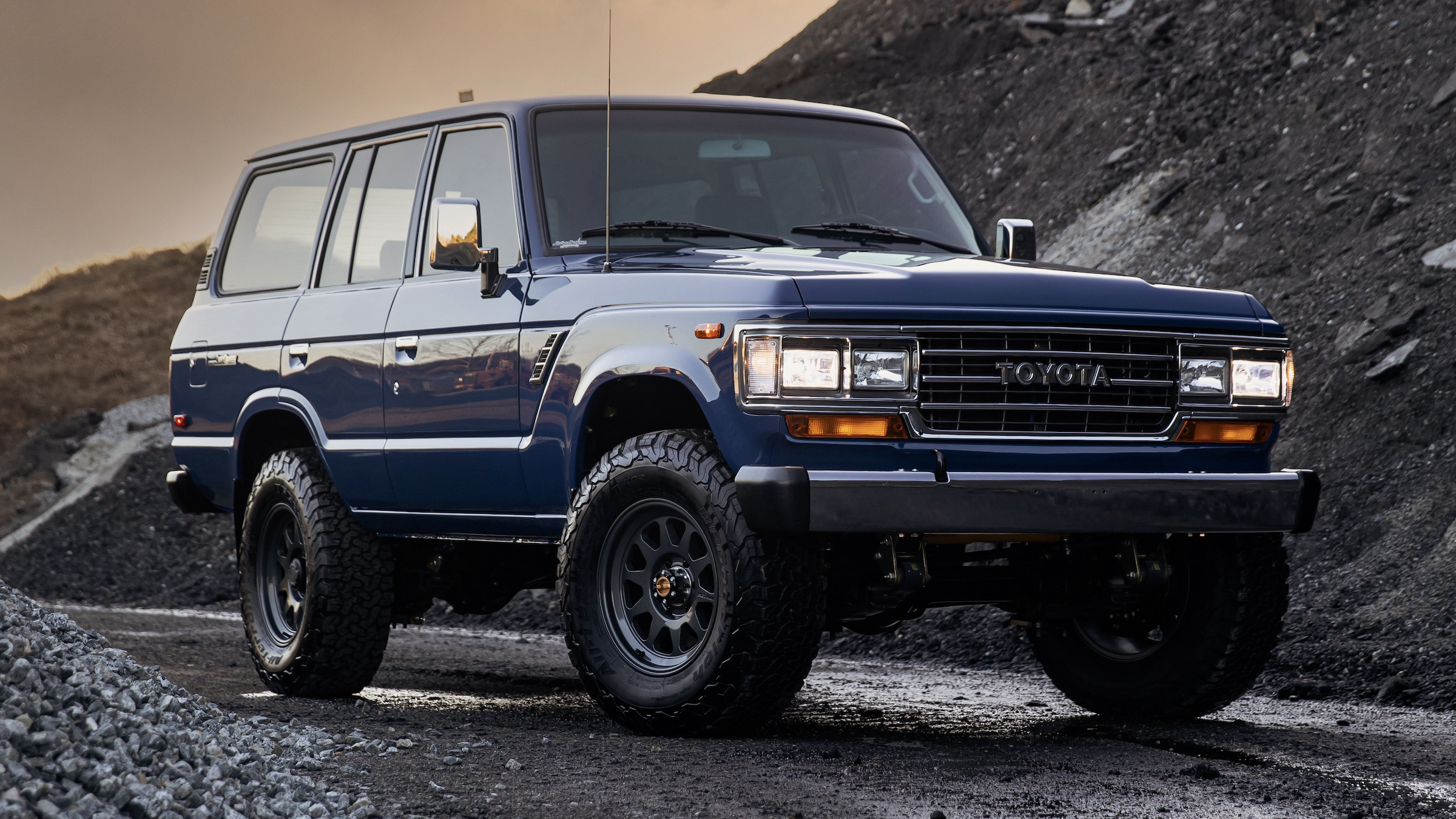 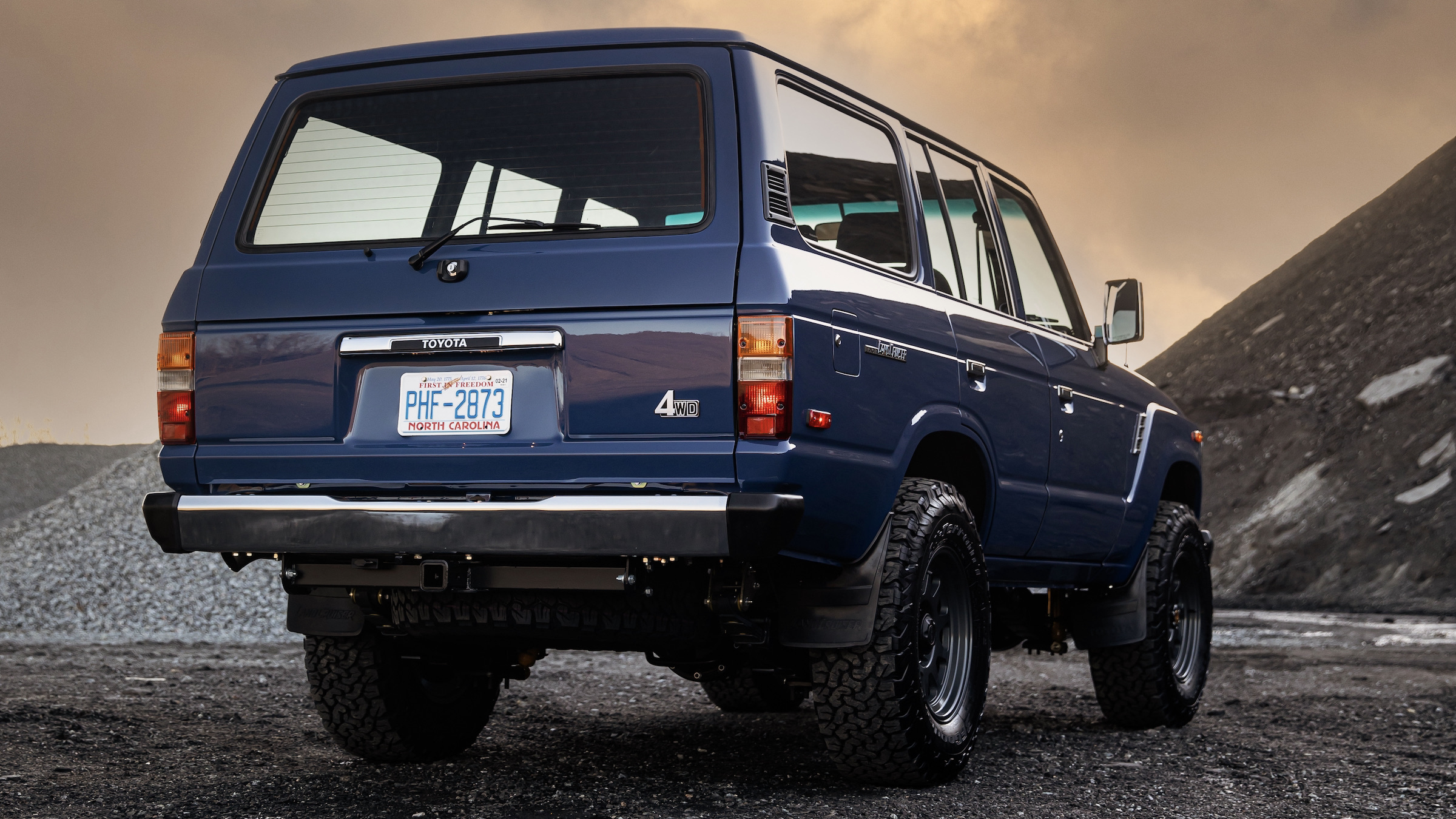 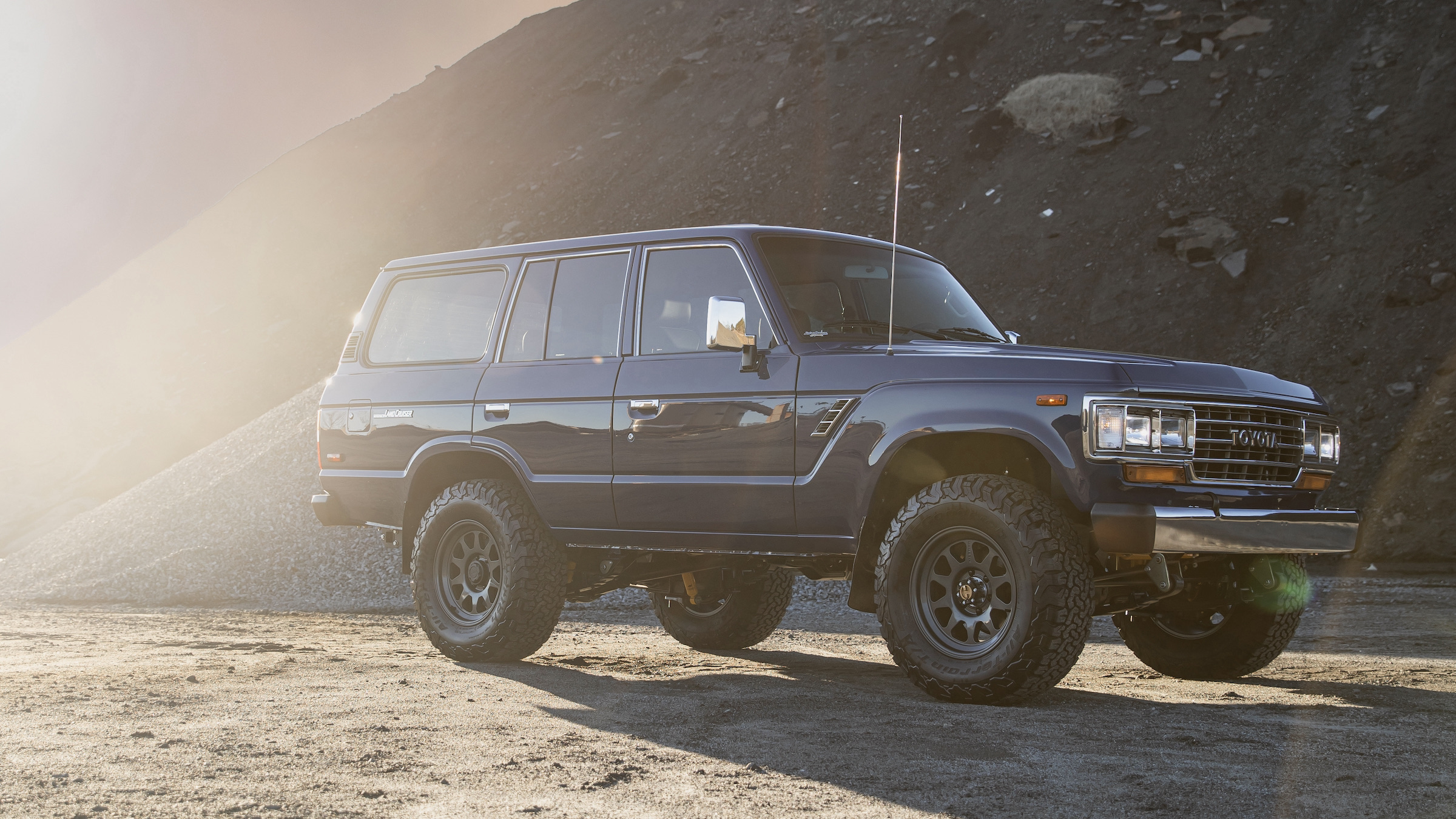 With a select few things in life, you really only need to say what it is to deliver the full impact. Anything after that is really over-egging the pudding. For example, just try to describe why an Eames Lounge Chair, the Grand Canyon or Frank Zappa is amazing without saying what’s already immediately apparent. And yes, we really do like the Eames Lounge Chair that much.

That’s our point in a nutshell – to describe something truly impactful, you’ll only ever use words that are already ricocheting around the minds of anyone who’s experiencing it. Kind of like the FJ62 Land Cruiser. Go on, describe it without using words like ‘utilitarian’, ‘timeless’, or ‘unembellished’ or ‘functional’ – the exact words we’re all already thinking.

And in this particular case, one more: lustworthy. Yes, it’s the kind of word that makes your spellchecker have conniptions. But we still have PTSD from Clippy’s constant badgering, so we’ll continue to not care.

It took 2,200 hours to do a full frame-off rebuild, but you’d have to agree that the time wasn’t exactly frittered away. Especially the hours dedicated to an ultra-clean installation of a 430bhp, 6.2-litre LS3 under the bonnet. Certainly beats infinite-scrolling Netflix.

In fact, we can’t find a place that isn’t ultra clean – every piece looks decidedly factory-fresh, which is one hell of a compliment for a four-decade old restomod. And perhaps doubly so, given the raft of aftermarket upgrades to suspension, brakes, axles, wheels and tyres, as well as the discreetly placed touchscreen satnav, power controls and upgraded air-con. Then again, when you’re celebrating the 70th anniversary of the Land Cruiser, it seems only right to build a car that looks like it could have rolled off the Toyota’s production line, no?

There’s really only one thing we’d do differently if this was our anniversary present: find a different gearbox than the 4L65E. No particular sledge against GM’s gearboxes (although enough of you will do that for us), just a question of involvement – we know that automatics are better off-road, but we still want a manual. Then again, we aren’t the buyer of this particular (and particularly gorgeous) FJ62, so we’ll probably have to pipe down.

TLC, the company responsible for this LS-powered burble down memory lane, is from Icon founder and all-round restomod doyen, Jonathan Ward. And wouldn’t you know it – TLC’s actually celebrating something of an anniversary, too. It’s been 25 years since TLC opened its doors to fix up Toyota Land Cruisers. And you thought the name was something about Tender Loving Care. Yup, TLC does nothing but Land Cruisers, and has done since 1996. Must be all right at it, then.

To mark its anniversary (or just because it was time to find a bigger place), TLC has moved from its California home to a gigantic new facility in North Carolina. And as we know a guy in North Carolina who would absolutely fall in love with this FJ62, we have a real conundrum: do we tell him, and leave him broke but happy? Could we do that to his wife and chubby little toddler? If we don’t tell him, are we trying to make his decisions for him? Weren’t we writing an article about Land Cruisers before we set off on this personal tangent?

Anywho, TLC’s new digs encompass some 28,000 square feet, or almost two-thirds of an acre, which means that a) business must be booming in the Land Cruiser restoration space and b) production is presumably about to ramp up. If so, expect to see many more perfectly executed Land Cruisers on these pages soon. And perhaps a whole lot of words you were already thinking.