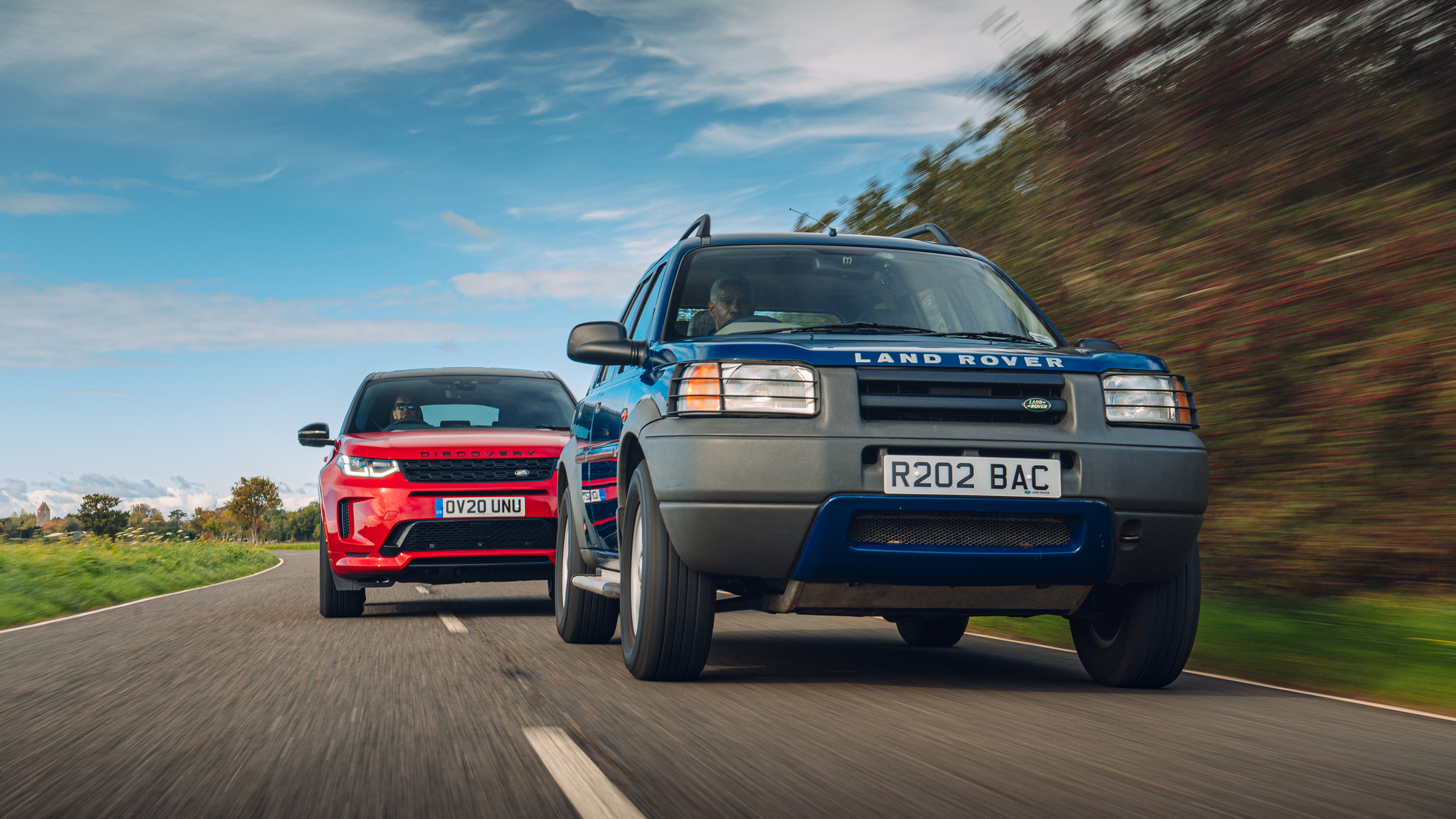 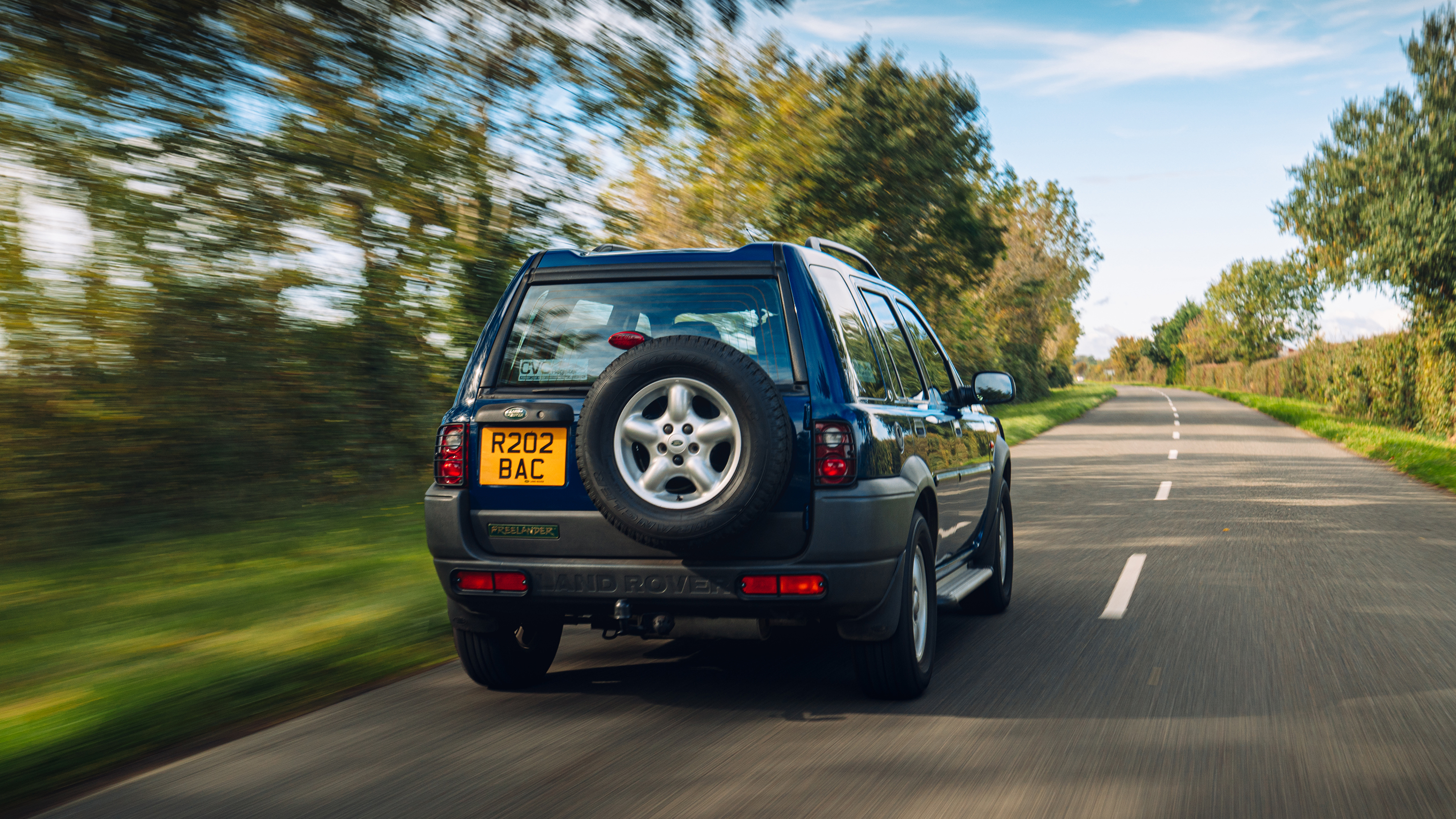 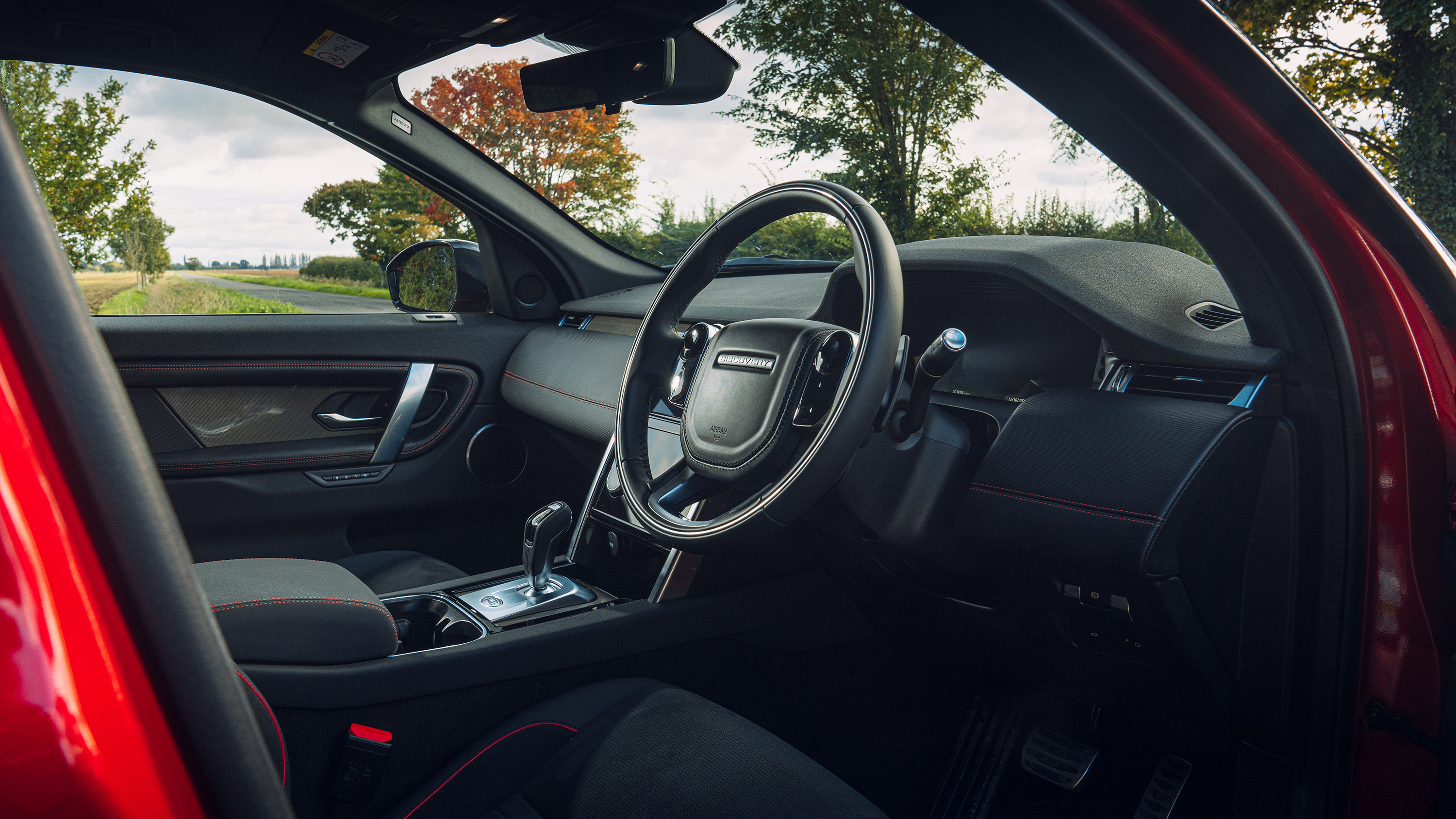 Yup. If you stretch the smallest of the Land Rover range back into the glorious mists of the late 1990s, the Freelander L314 is what you get. Originally called the Pathfinder project and codenamed CB40 - after Canley Building 40 where the concept was developed - the Freelander was Land Rover going modern.

It used a monocoque instead of chunky ladder chassis and was attainable, smaller and less off-road focused. It did well, with well over a half a million sold.

What’s the timeline between that and the red one?

Well, the 1997 Freelander originally came in five or three-door and also a ‘softback’ sort of semi-convertible, as well as a commercial van variant. That model continued  - with some tweaks - until 2006, when it was replaced by the Freelander 2 (L359) which held on until 2014. The problem for the 2 being the Range Rover Evoque's arrival in 2011, which may have been a bit smaller, but it was also much better-looking, more premium and far more modern; by this point the Freelander was looking increasingly creaky.

The Discovery Sport - a more genuine replacement for the Freelander, now with the option of seven seats - landed in late 2014. And you guessed it, was leaps-and-bounds better, the new car once again becoming Land Rover’s best-selling model. The newest version is based on Jaguar Land Rover’s PTA platform (Premium Transverse Architecture) and features new Ingenium 4cyl petrol and diesel motivation, as well as hybrid variants. No convertible, though. And yes, we’re deliberately ignoring the Evoque cabrio. Because we can.

Interesting. Under the bonnet - far, far under the bonnet, because the engine is tiny - sits a 1.8-litre four-cylinder petrol nicked from the contemporary MGF sports car. With just 118bhp to play with you have to rev it (counterintuitive in an SUV shape), but with just 1,355kg to motivate, it’s not actually all that bad. There’s a notchy five-speed manual, adequate body control and plenty to like - you can see why something like this was popular back when raving was in its infancy.

In contrast, most Disco Sports are now automatic (nine-speed in this case, though you can still get a manual in some models), with much more sophisticated damping, way more power and tonnes more weight. Quite literally. One thing you really notice though, is the feeling of space in the older car, mainly thanks to a lower beltline and more glass - the modern Sport feels like a bunker in comparison. Less rattling and loose bits, but you have to forgive an older car some quirks.

Do they really have much in common?

Absolutely. In many ways, these two cars represent perfectly what’s happened across an entire industry. Conceptually the same car, the modern version is bigger, more powerful, more comfortable, more insulating. And yes, it now has the option of two extra seats in the back. But you can absolutely see where the Freelander was aimed, and it must have felt like a bullseye back in the day; the commanding driving position, the security of four-wheel drive, the lack of Defender compromise, Discovery size or Range Rover price.

It really does feel like it was pitched perfectly. Okay, so its 1.8 petrol eats head gaskets like a fat child eats biscuits and  the V6 petrol drinks fuel like there's a hole in the tank, but you get the idea: the Freelander was a good thing. And it probably saved Land Rover’s commercial bacon.

Which one would you have, if both were new?

That’s a difficult question. I guess the Freelander now sits in a niche somewhere below the Disco Sport, but it definitely feels more nimble and brighter. Part of that is the little revvy engine, a lot is to do with the lack of weight. The new Disco is over two tonnes and full of kit, so it apes the characteristics of much more expensive cars - it’s heavy and quiet, with a much more languid way of going about things. Plus, it’s got all the modern conveniences (as well as crash safety) the Freelander could only gaze longingly at; hit a tree in the Disco Sport and you’d get a headache, do the same in the Freelander and you’d be wearing it as a hat.

Tell me something I don’t know about the Freelander?

While in the UK we got the god-awful 2.5-litre ‘KV6’ V6 petrol, the US market got a car called the LR2 HSE with a 230bhp 3.2-litre Ford straight-six stuffed in the front. Which must have put that suspension to the test. Then there was the short-lived Freelander 2 eD4 of 2011 - a front-wheel-drive version built to hammer some economy. It was the first time a Land Rover had ever been offered without all-wheel drive.

With thanks to Ron Brown for the loan of his Freelander