Want the best of the old school with the convenience of the new? Step this way 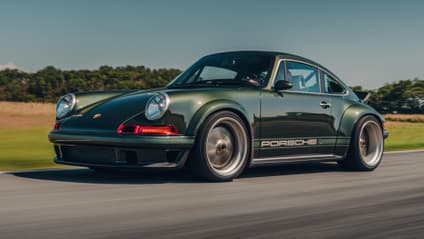