Why yes, this is a brand-new 1961 SWB California Spyder | Top Gear
Advertisement
Retro

Why yes, this is a brand-new 1961 SWB California Spyder

Handbuilt, exquisitely engineered and a fraction of the cost of an old one. C’mon, live a little 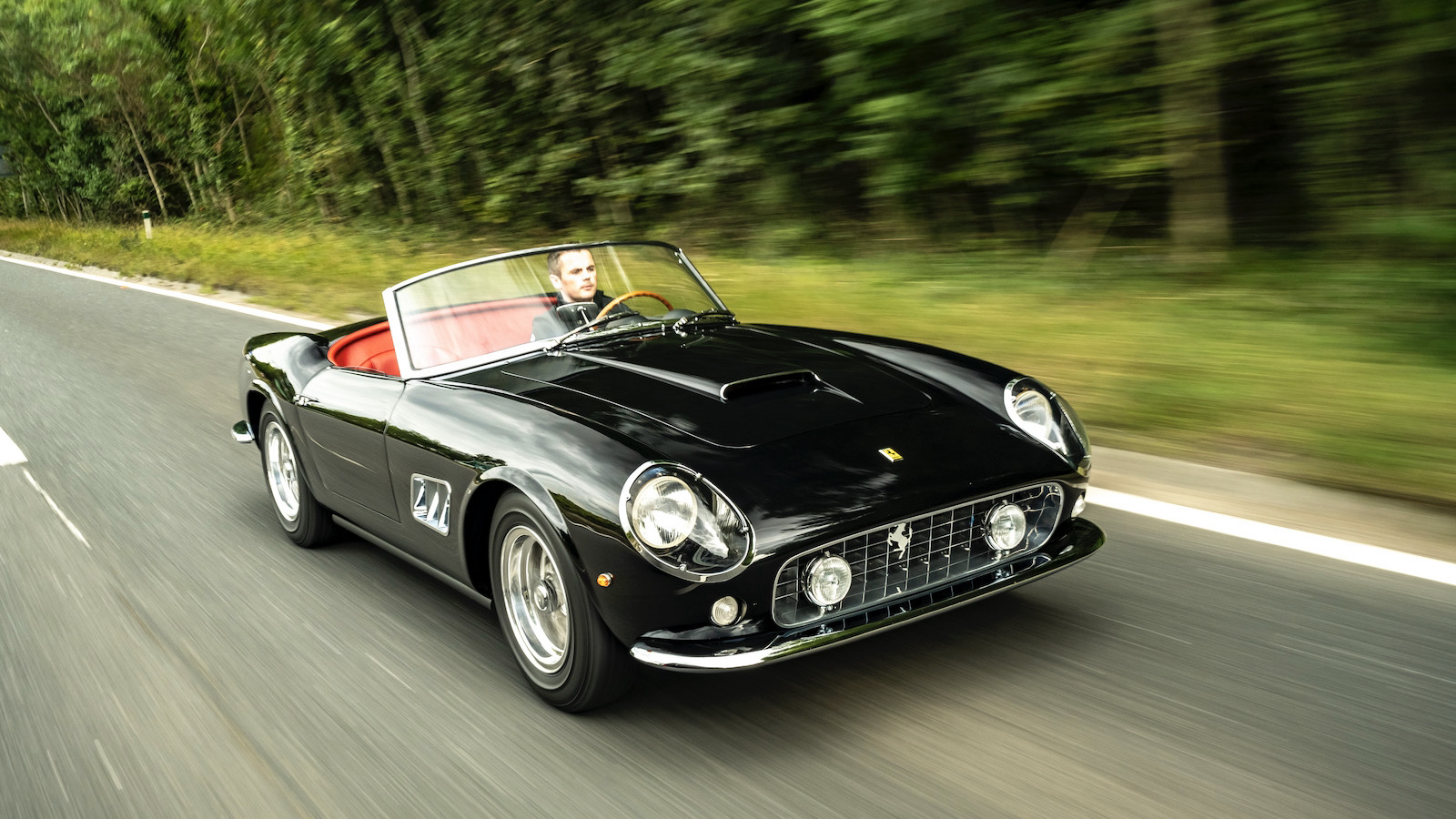 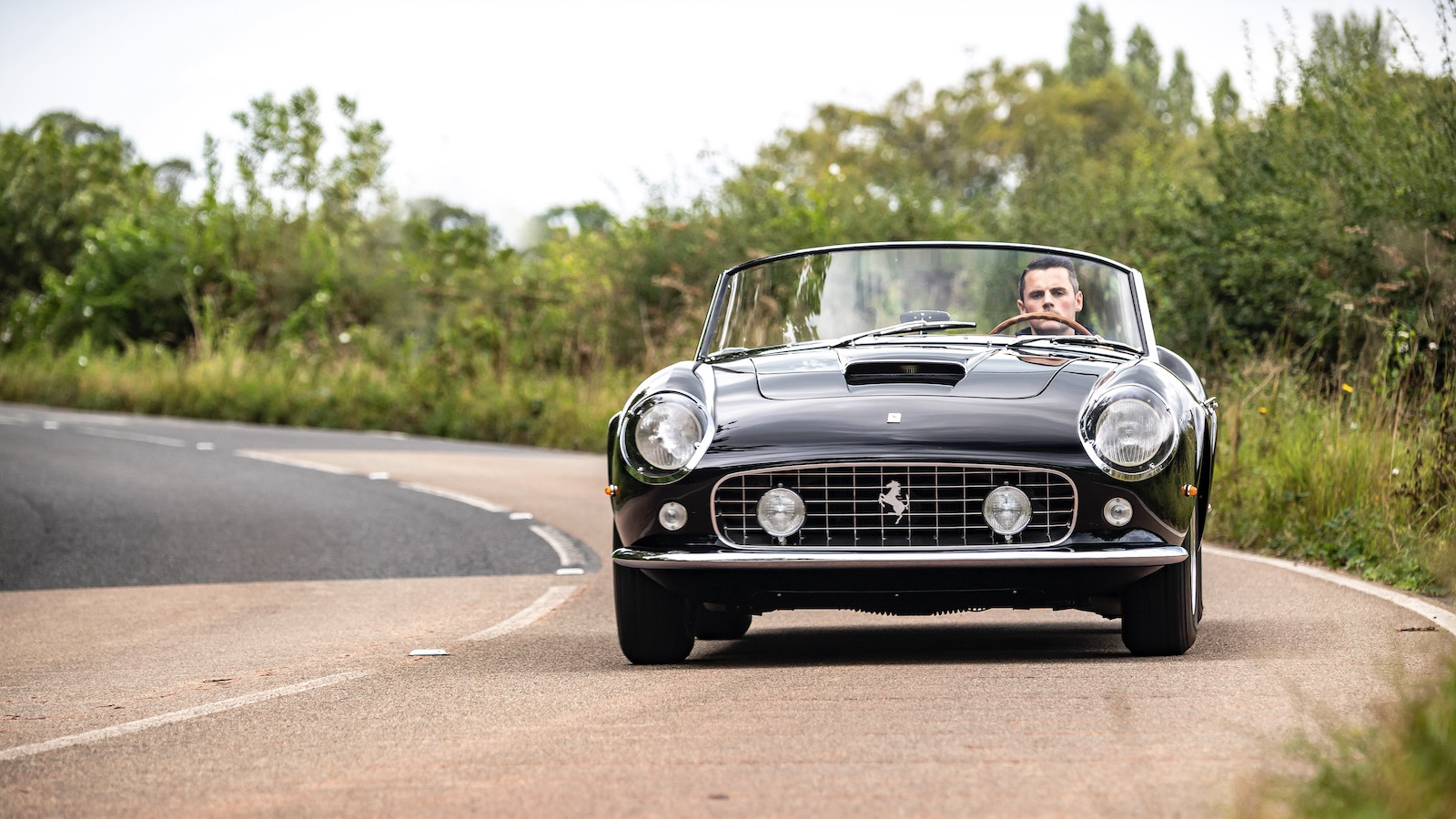 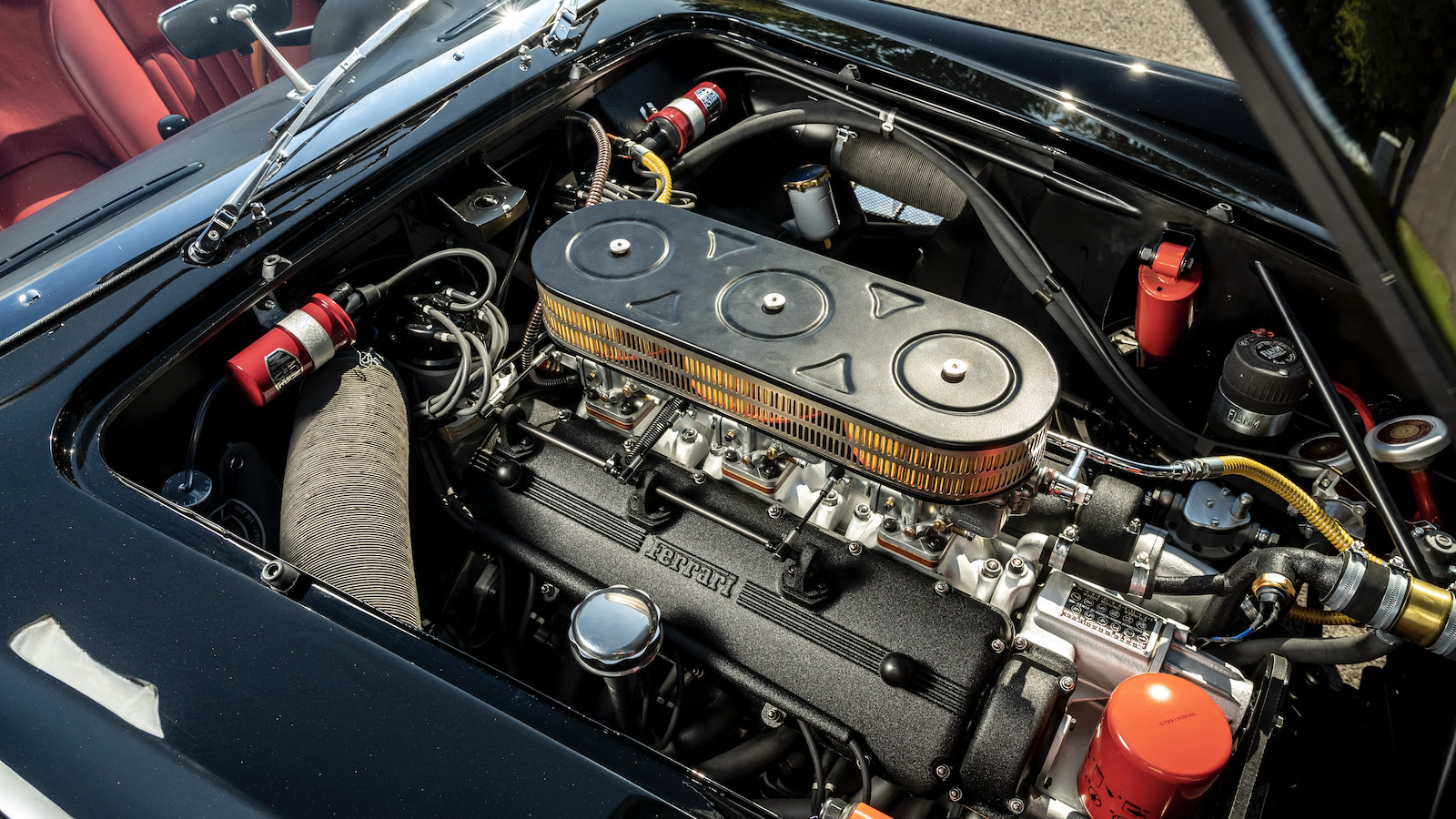 Quick question for you all: which is the Ferrari drop top? Anyone?

Well, if you’re the sort whose pipe has its own tweed jacket, you’d likely say the original Testa Rossa. If you’re being wilfully esoteric, it’s the 1967 Ferrari 275 GTS/4 NART Spyder. And if you’re young enough to know what the point of TikTok is, it’s probably one of the modern Apertas. But, much like genuinely good movies about ditching school, there really is only one.

The trouble, at least for your average minted individual, is that Ferrari only built about a hundred 250 GT Californias, and only half of those with the ultra-desirable short wheelbase. So getting one tends to take a lot of waiting, followed by a flurry of bidding at the kind of auction that makes 99.9 per cent of humanity wonder where exactly one can make such dizzying sums of money.

And then if you do win the auction, relieve yourself of £20 million or so and get a genuine SWB 250 GT California Spyder, what do you do then? Generally, the answer is a) leave it entirely stock for fear of losing resale value, and b) never, ever drive it for fear of pranging it. And to buy a SWB California Spyder and then not drive it... well, someone with priorities so far out of whack doesn’t deserve such a fine automobile.

Helpfully, a group of Ferrari experts in Berkshire have something of a solution to this admittedly niche conundrum. A brand-new, short wheelbase California Spyder, built by hand with a blend of modern precision and vintage-spec artisanry. GTO Engineering calls its creation the California Spyder Revival. We call it another reason to regret not investing in Bitcoin ten years ago.

But while it looks absolutely period-correct, the fact that it’s a custom-built machine – and, crucially, not a vanishingly rare, near-priceless vintage Ferrari – means that you aren’t mucking with Michelangelo’s David if you want an upgraded engine, or a five-speed gearbox. GTO Engineering offers both, of course, with a choice of a 3.0-litre V12, as Ferrari intended, as well as 3.5-litre and 4.0-litre versions that Tifosi will find heretical but Top Gear writers find heavily enticing.

As befits a modern-vintage machine that’s literally called a Revival, it’ll make its debut at the Goodwood Revival on September 17th. And, as befits a painstakingly handbuilt, limited-run Ferrari, you’ll need somewhere between £750,000 and £850,000 to buy one. But seriously. It is so choice. If you have the means, we highly recommend picking one up.