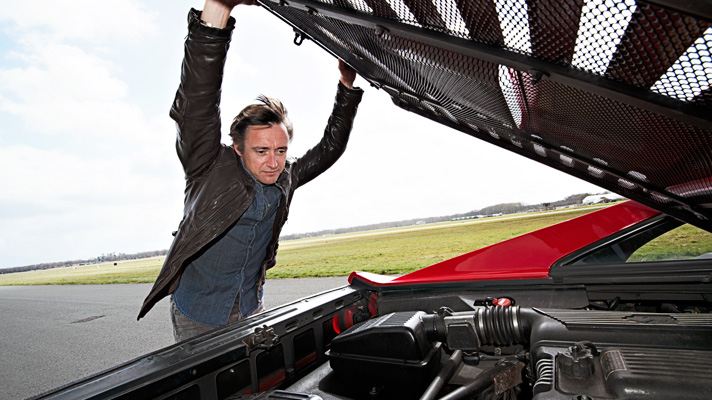 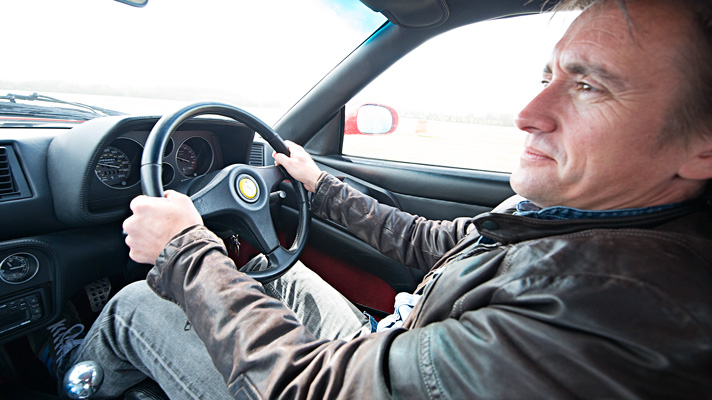 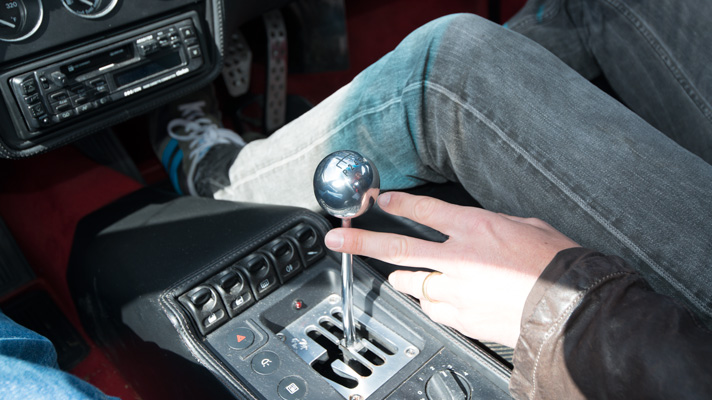 All the legend, the myth, the history and mystery in the world cannot distract from one single fact when it comes to Ferraris: they have to be pretty. Stat sheets can go on about power-to-weight ratios, structural stiffness, torsional rigidity and exotic materials all day long, but if the car looks like a moose, then it's a moose - an offence made all the worse if it's supposed to be a prancing horse.

The 348 that preceded the 355 was not an especially ugly car, but it also wasn't especially pretty. The slats down the side echoed the Testarossa - not a good thing - so it looked dated even when it was brand new. And it certainly wasn't a hit, performance-wise. In fact, much was made of the news that Honda launched the NSX at the same time, and it appeared to be, in every single way, better than the Ferrari.

The 355 was Ferrari's answer. Beauty and power came together and are still very much in evidence today. I'm not one for getting all gooey about Ferraris in general, but there is undeniably something that happens deep inside when you see that yellow badge on a V8 or a steering-wheel boss.

Ferrari: the name carries so much weight, even to those who, like me, have never had - nor wanted - a hat with the brand on it. And, my God, the 355 is pretty. It shared almost every dimension with the 348, but the body was all-new and its sculpting had involved a rumoured 1,800 hours of wind-tunnel testing. But there's little sense of form following function here; it's too pretty for that. If anything, the 355 has somehow got more attractive in the 19 years since it arrived.

Inside, I get a reminder that all Ferraris go through a phase when they are not classic - they're just old Fezzers. I'd say that the 355 is coming through that and entering the classic stage of its life. In true Ferrari form, the interior has dated well, but perhaps not aged so well. Scruffy leather and the patina of age works well in a classic luxury car - an old Bentley, say, or a Jag - but less so in a Ferrari. But the layout, the design and the feel of it all scream of their own time and, while not fooling anyone that they were drawn yesterday, still have something to say about their period in car design... almost the definition of a classic, in fact.

The mid-mounted 380bhp V8 revs to 8,250rpm and sounds satisfyingly guttural and raucous when it does so. It's a Ferrari, so while it has to be pretty, it can't afford to be slow either. And it's quick, it really is. The headlines, 0-62mph in 4.7 seconds and a top speed of 183mph, are both perfectly acceptable, thank you. The way it delivers those is what it's all about. The bark and fizz of the V8, the click-clack through that iconic, shiny H-gate - it's all there. It's a Ferrari and feels it.

The engine and suspension all received major updates to produce the 355, and the gearbox too, with a six-speed manual operated, of course, through that sculptural gear selector. It feels all those things a Ferrari needs to feel; it's a taut thoroughbred, and you get the sense too that, once you've overcome the inevitable nerves that can flutter at any encounter with any Ferrari, the thing is biddable and usable, with perhaps just a touch of fragility to keep things special.

There's a huge amount of love for the F355, with some claiming it pretty much saved the company from the doldrums in the early Nineties, others that it was the car that finally shifted the old-fashioned and faintly stuffy conviction amongst the Ferraristi that the only ‘proper' Ferraris were the V12s.

Some, including F1 champion Phil Hill, named it as one of the 10 best Ferraris ever. A landmark car, then, in the story of a legendary carmaker. Not bad for around £55k now.