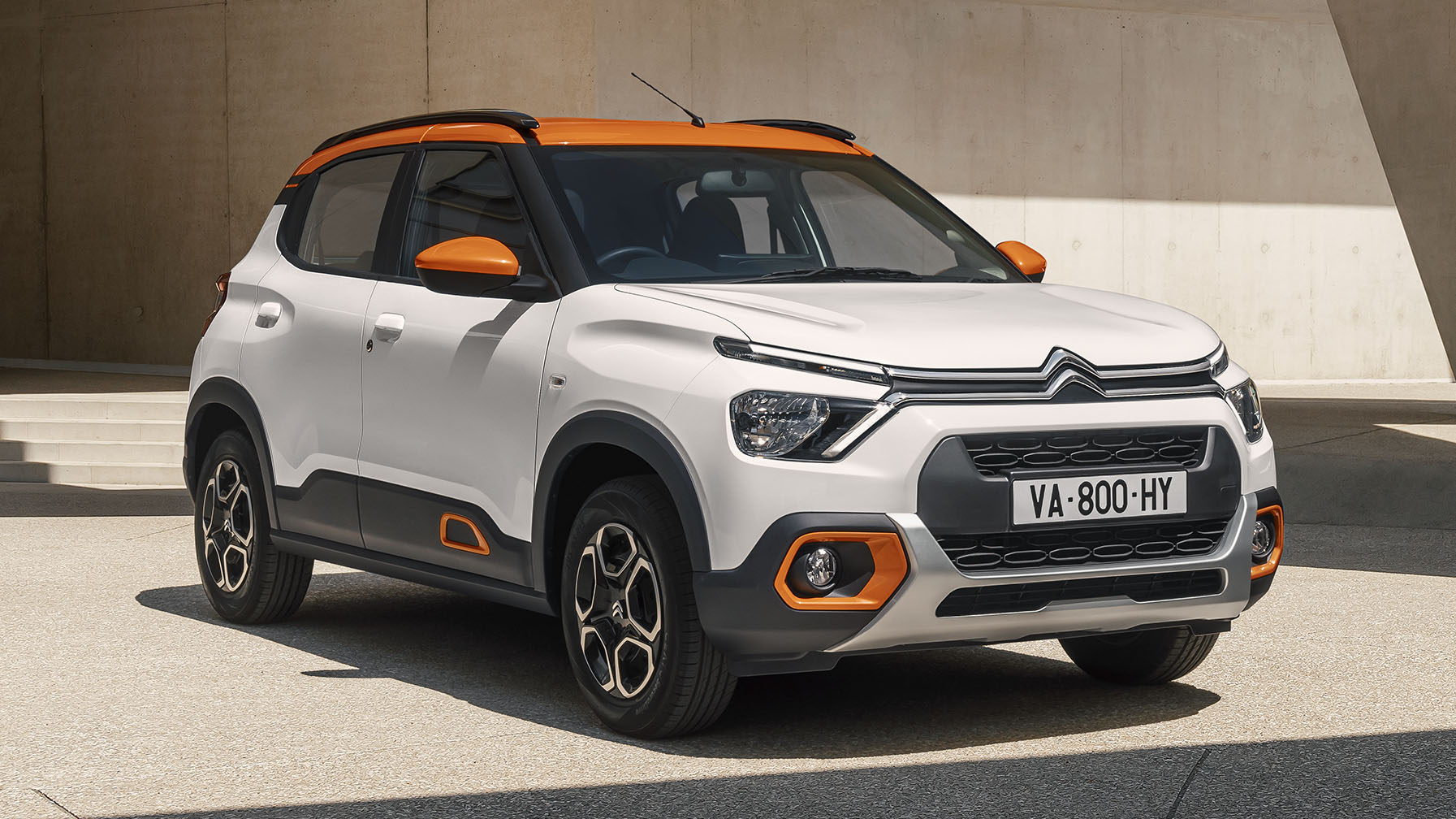 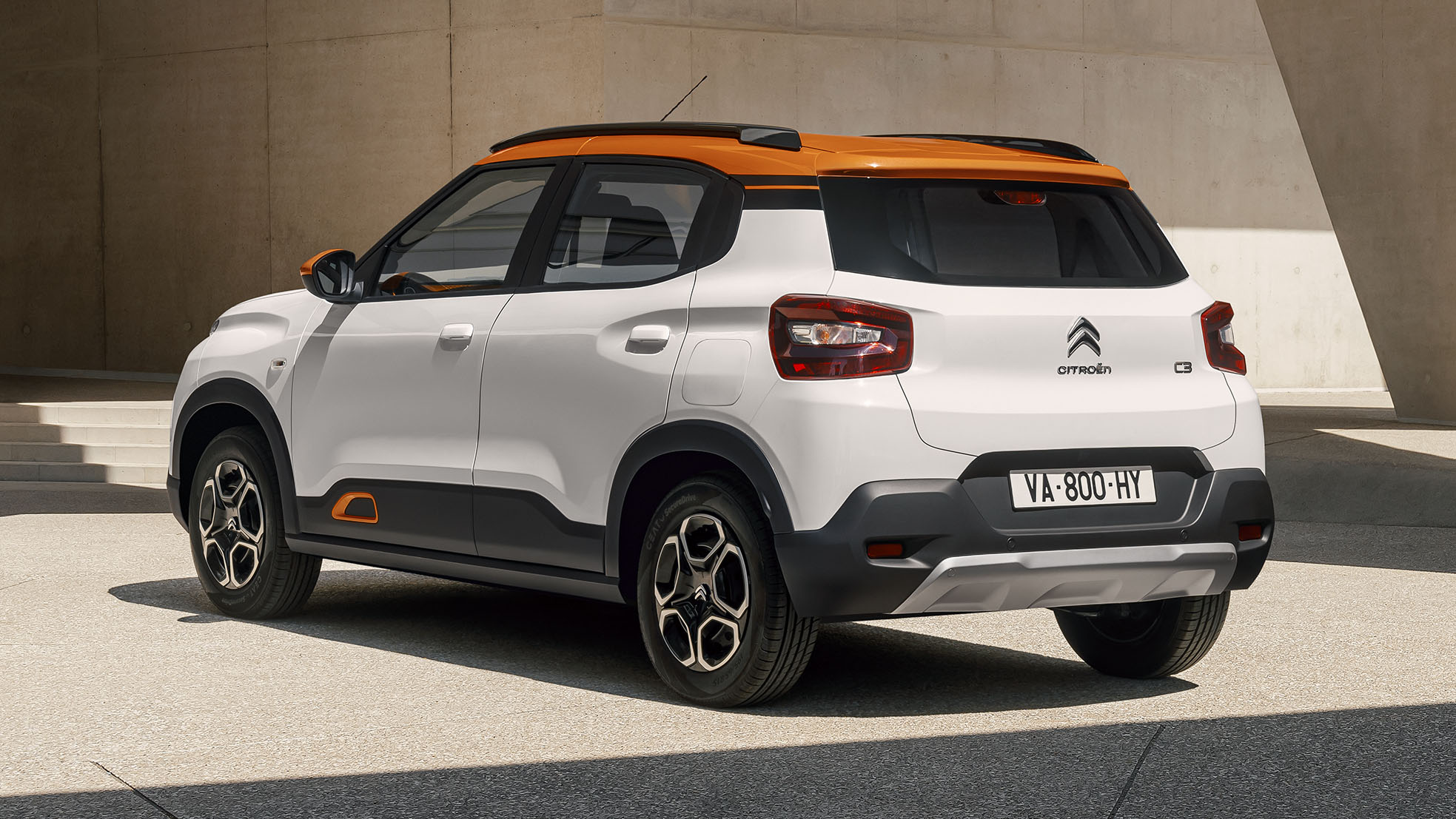 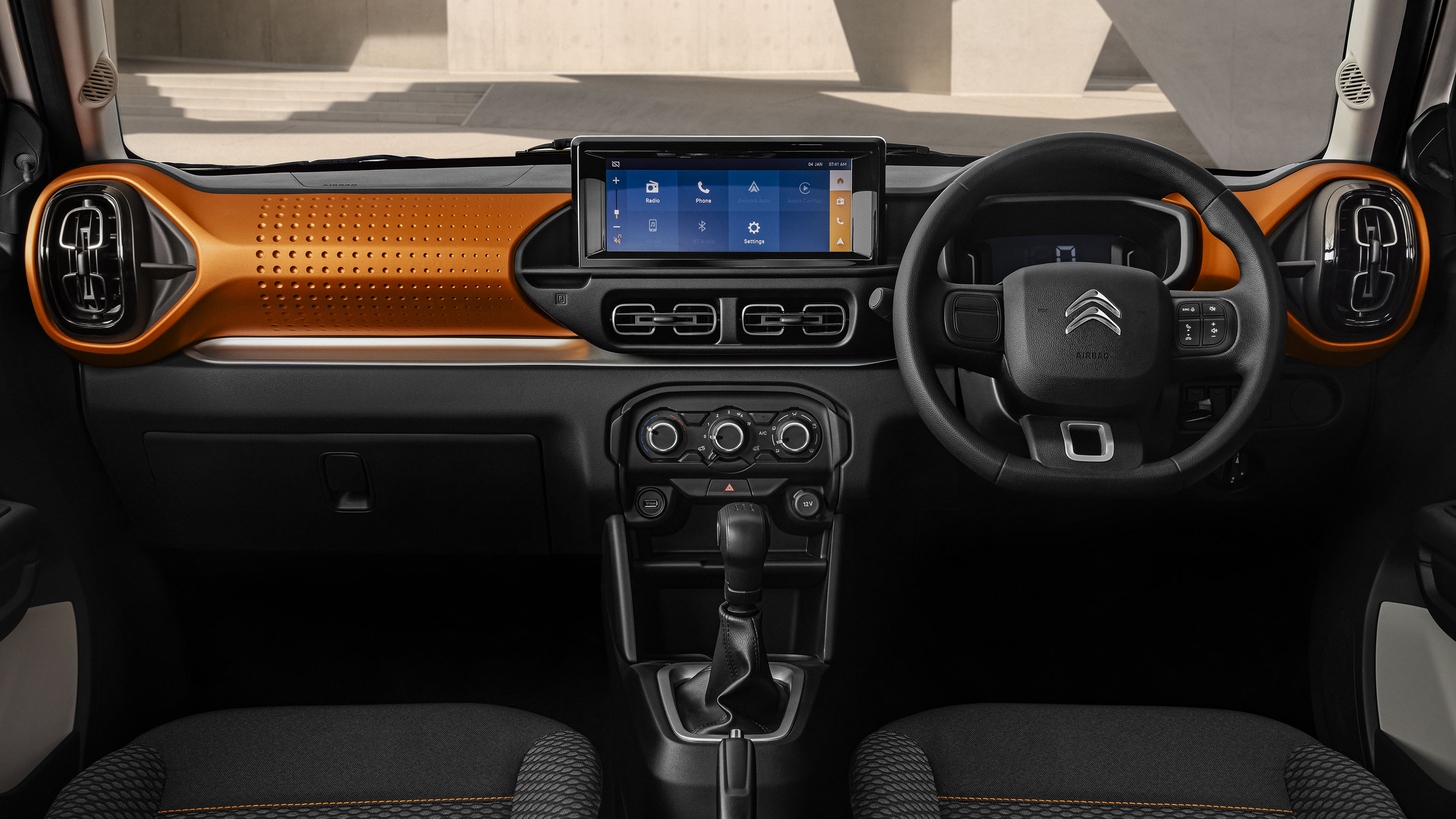 This is the new Citroen C3, built for – and partly designed and built by – India and South America. Why? Because if Citroen wants to sell more cars in these regions, it might as well ensure it's a car they have a stake in.

“We are rolling out an ambitious product plan in order to achieve this, which will see the launch of three internationally-orientated models in three years,” explains Citroen boss Vincent Cobée. “Models designed, developed and produced in strategic regions and which will fully represent Citroen’s identity in terms of style and on-board peace of mind.”

So, this is the first of those three. You’ll spot that it’s a slightly more upright, SUV-style thing. It’s less than 4m long – a whisper under a Ford Fiesta, to give you some reference – and sits a little higher; the former to dodge higher taxes in India for longer cars, the latter to better protect the underbody from rougher roads (40 per cent of Indian roads, says Citroen, are unsurfaced).

It gets Citroen’s new front end as seen on both C4 and C5X, features a high bonnet, and “elements inspired by SUVs”. It’s a punchy-looking thing, that’s for sure. Despite its compact footprint, Citroen says there’s room inside for five adults – that feeling of space helped by the horizontal dash – offering a great deal of leg, elbow and head-room. The seats are thick. There’s plenty of internal storage. There’s the usual gamut of connectivity included CarPlay and Android Auto, too.

You’ll notice we haven’t yet mentioned any engines or performance details, because Citroen hasn’t released them. We’ll get those in due course, Citroen only saying this new C3 will be equipped with “modern and efficient engines, adapted to specific needs in each region”. We can say it’s got a turning circle of 10.2m – a London black cab has an 8m turning circle, FYI.

“C3 is our trade name for all of our B-segment hatchbacks around the world,” Cobée added, “which doesn’t mean it’s the same model everywhere. This new C3 differs from the European version as its design has been inspired by and for the countries in question.”