LaFerrari FXXK: all sold out 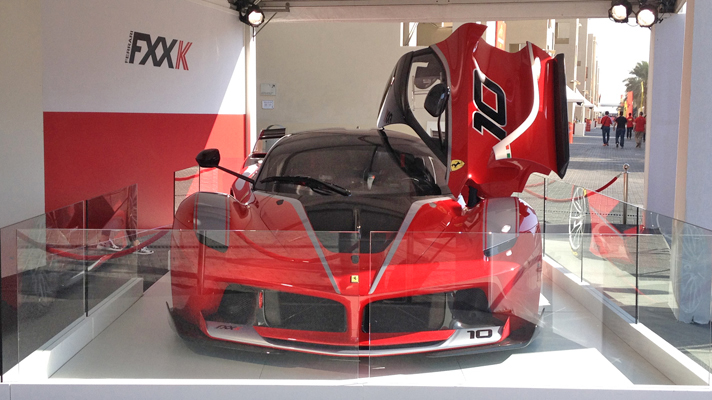 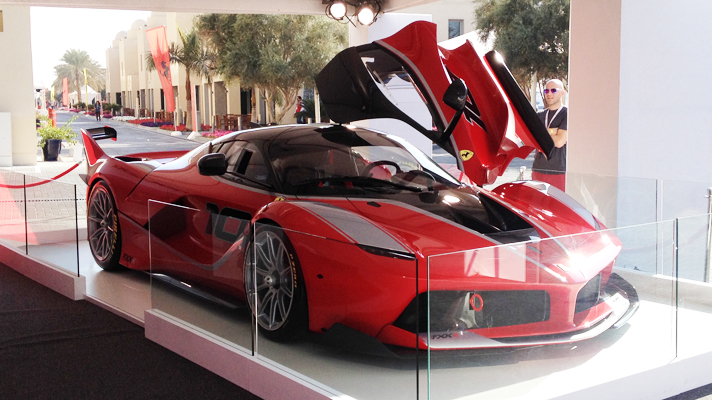 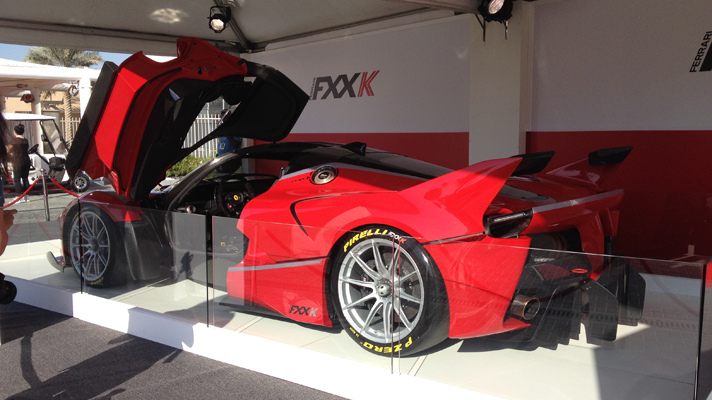 Five seconds. That's the gap between the ‘standard', 950bhp LaFerrari and the monster LaFerrari FXXK around Ferrari's private Fiorano test track. Proof, not that you needed it, that the FXXK is, well, fast.

At the FXXK's official launch at the Ferrari World Finals in Abu Dhabi, the company confirmed that the track-only FXXK had lapped Fiorano in 1m14s (the LaFerrari does it in 1m19s).

There was also confirmation that the 1050bhp hybrid hypercar has all been accounted for. Less than 40 models will be produced at a cost of €2.5 million each, and, according to Ferrari's Nicola Boari, it's all sold out.

"Clients from all over the world have bought the FXXK," explains Boari, " and starting with next season, you will start to see the FXXK on track," he added.

What else do we know? Aside from the fact that this is the first ever Ferrari in history to produce more than 1,000bhp, the FXXK also features a whopping 540kg of load at 124mph - 42 per cent more than the previous FXX - along with an aerodynamic efficiency increase of 50 per cent.

Inside too, there are now a pair of manettino settings; one on the steering wheel with four settings (down from nine in the last XX car), and one on the central console to manage the KERS (you can flick between fast charge, boost and so forth).

As ever, data logged by those 40 lucky souls who'll get to pilot the FXXK at Ferrari events will be used by Maranello to inform - as the XX programme has always done - the next generation of Ferrari's road cars. A cursory glance at the astonishing trajectory of this line then, will confirm that things will only get faster.

Overall, the car weighs around 90kg less than LaFerrari, but don't think of it as a LaF upgrade. "This is not simply a track version of LaFerrari," explains Boari.

What it is then, is Ferrari, going completely unhinged. For more on the FXXK, click here.