Top Gear drives the Aston One-77

AM said no writer would drive its £1.2 million hypercar. We didn’t get the memo... 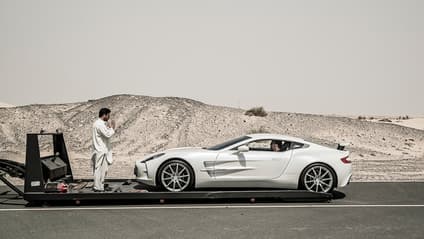