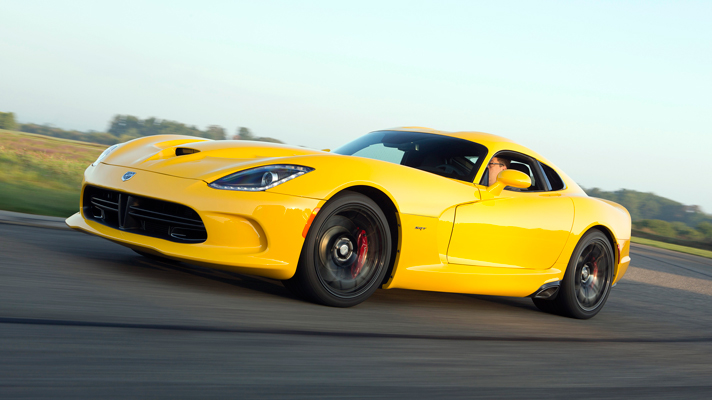 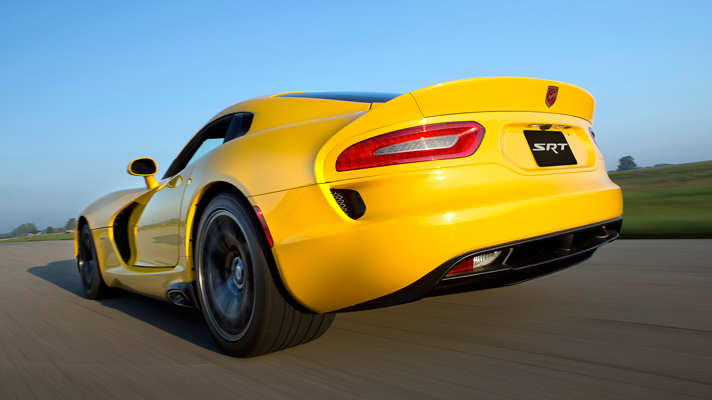 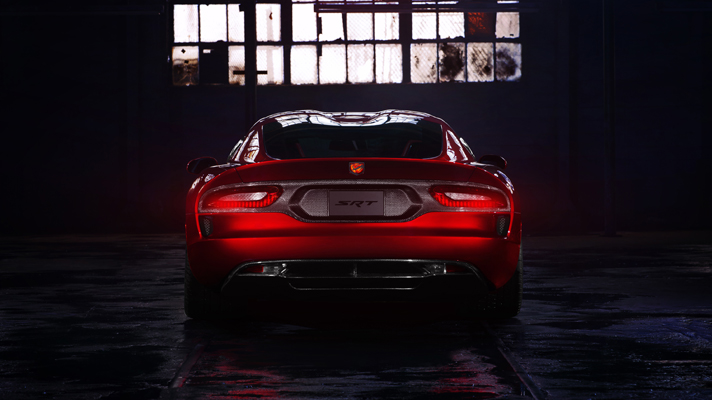 That was a long wait, what has the Viper team been up to?

Plenty. Instead of just turning up the wick on the old motor and splicing on a stability control system to keep the law happy, the Viper team has painstakingly picked over and refined the entire car. This new 2013 model is actually a mini-range of two cars: the SRT, which is the true performance seeker's choice, and the GTS which is for the customers who want their Viper with a slightly softer bite.

What's the difference between the SRT and the GTS? 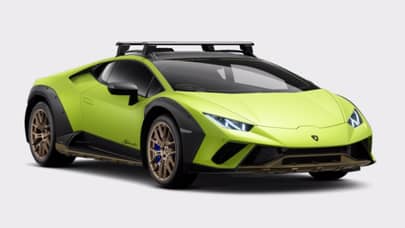 Knew you'd ask that. All of the main components - the engine, frame, etc - are exactly the same, but the SRT has fewer bells and whistles. It gets two-stage (on and off) stability control, one-setting suspension and a high-grade vinyl covered cabin. The GTS gets a stack of extra sound deadening, four-mode stability control, so sir can ease his way up to race speeds, and two-mode suspension. It can also be had with a range of extraordinarily high-grade leather interiors. For the properly committed driver there is also a Track Package, available on both models, which adds gooey Pirelli P Zeros, lighter rims and brakes and shaves another 50lb off the overall weight. It's already 140lb lighter than the old car.

What about the frame and body, much change there?

Oh yes. The space frame is still steel based, but now with added magnesium and aluminium. Carbon fibre was considered but with so many Vipers finding their way to the track, more than a few find their way into the barriers, too. So the easier-repaired metal structure, which now has 50 per cent more torsional rigidity, was the preferred route. By contrast, most of the upper body - the clamshell bonnet, the roof and the rear boot lid are now made of the black weave.

Right. The same 8.4-litre V10 is still the one and only choice of engine. And it's better than ever now. All new intake and exhaust systems plus a host of detail changes inside the vast lump, including new rods, pistons, valves, block and a near 5kg lighter flywheel have given rise to a 40bhp hike in power to 640bhp. Torque is still in the ridiculous category: at just above tickover the Viper makes more of the stuff than a new BMW M3 produces at its screaming peak.

Does it have any other new toys to play with?

Several. In bringing in the stability control system, the Viper team has also given the car an all-new four-channel ABS system, traction control and an idiot-simple launch control system. It's also added cruise control, but we don't want to dwell on that, do we?

Does the interior still look like an Eighties hire car?

No, absolutely not. This is one of the biggest changes to the Viper. The cabin is now nothing short of exceptional. The Sabelt (same as Ferrari) seats are tautly comfortable and reek quality. The dials are now a vibrant TFT screen with loads of high res graphics and info. The centre dash is an 8.4-inch info touch screen packed with clear high-res graphics. The switches have a pleasingly weighted click action and the steering wheel feels like something you'd gain pleasure from holding for hours. It's all right up there with the best in the world now.

Fantastic. As soon as you slip into the new cabin, every touch point feels crisp, tight, controlled. And it stays that way as you get moving. The clutch is lighter, the gearshift more precise, requiring more wrist than shoulder, and the hydraulic steering is amazingly direct. Don't think it's lost all the trademark Viper hairiness. When you hit the gas hard it still erupts into a frenzy of noise and forward motion that you really can't find anywhere else other than a Viper cockpit. But the handling is really transformed. Inside half a lap you forget it's a big car and start throwing it around like it's a giant Elise. It now has that same extraordinary feedback from every wheel that allows you to push it right to the edge of the tyres' grip at will. Nice.

What about the stability control. Doesn't that ruin it?

Not even slightly. With the stability control on, you can floor the throttle way before the apex - a move that would instantly earn you an early bath in the old Viper - with nary a flicker from the system. So rather than being upset by it, as some purists are, you should probably regard it as a warning that you are getting close to the edge of not just your own but also the car's abilities. If you want to throw it off the road or track, you still can, but it won't be the Viper's fault.

A couple of small ones, but both are probably due to the pre-prod nature of the cars we drove. The gearbox started out feeling precise, but after a few hacks had thrashed their way around the track, it didn't enjoy going to and from second to third gear very much. And the brakes, which were the standard steel discs, were a little weak on first application. They still worked fine, just didn't have the initial bite we were expecting. Expect both to be sorted on the production cars.

If you want the bargain supercar of the decade, absolutely. The steering wheel is on the wrong side, it swigs petrol - bucking the industry trend for super efficiency the new car has a worse fuel consumption rating than the outgoing model - and it'll probably eat your neighbour's cat. But you won't mind about any of those things as you'll be having way too much fun to care.