Aston Martin has given the V8 DB11 more power

Plus: new nomenclature for the DBS, and a brand new configurator to play with 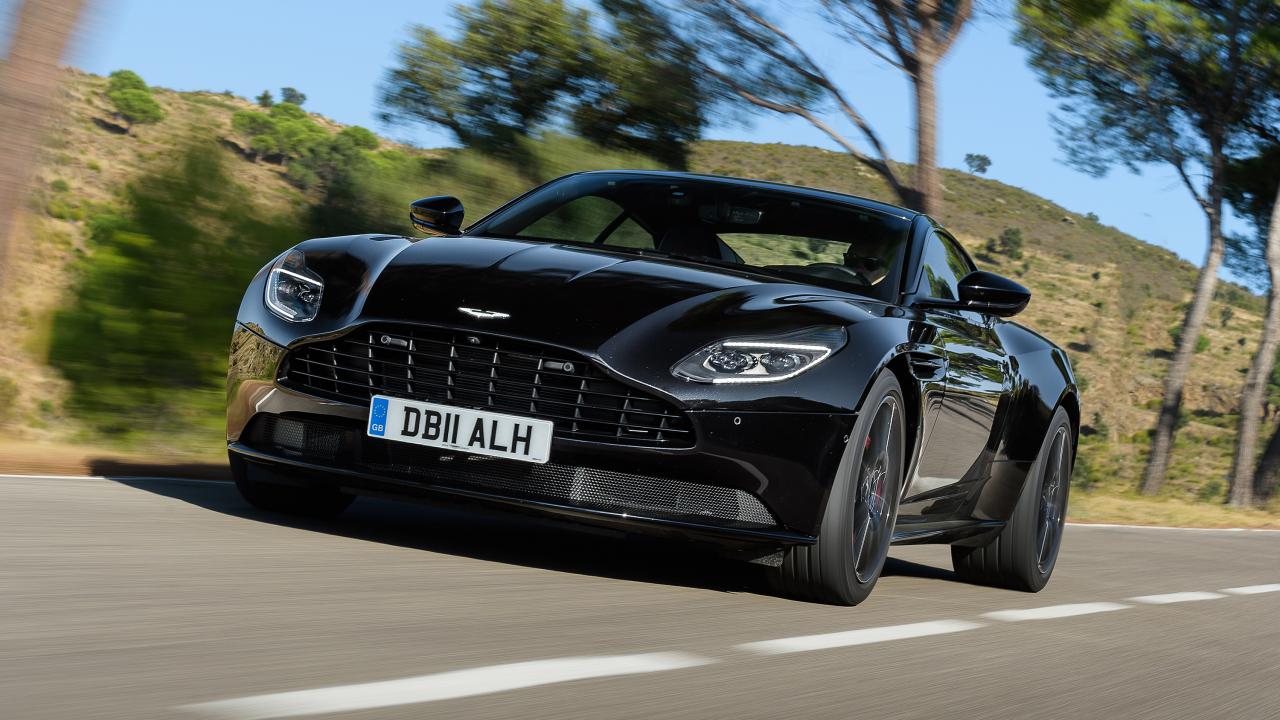 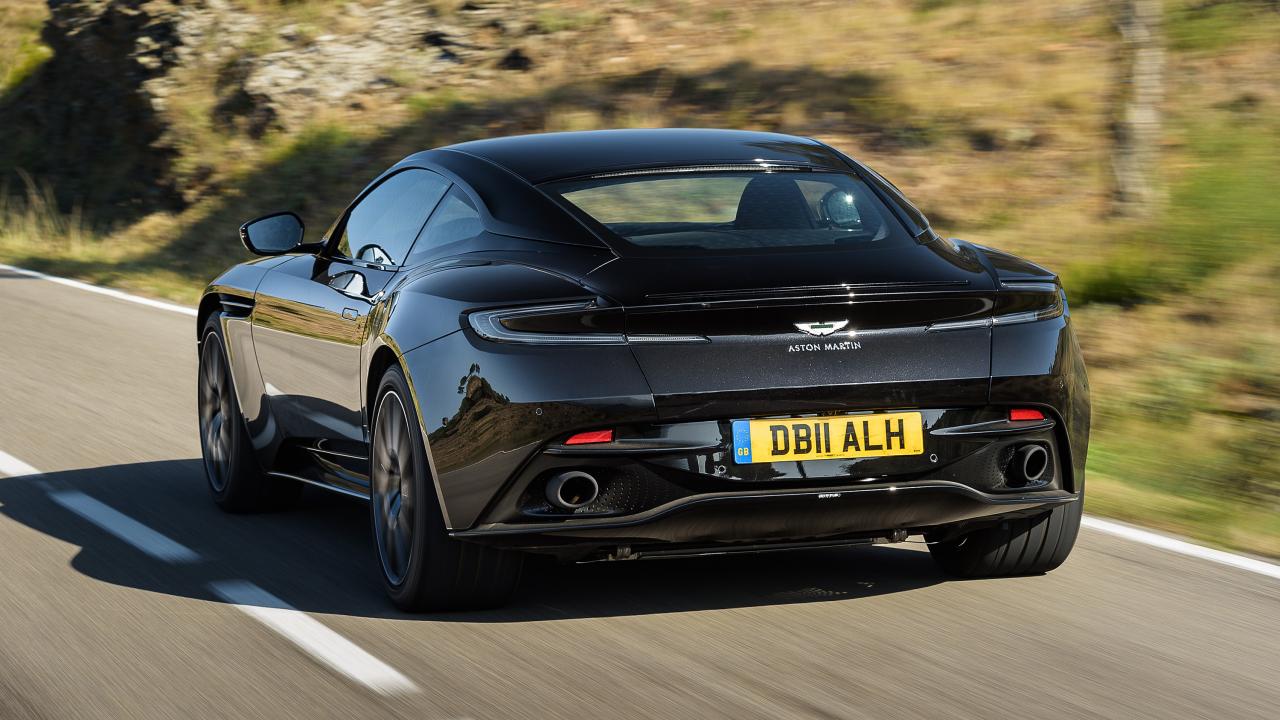 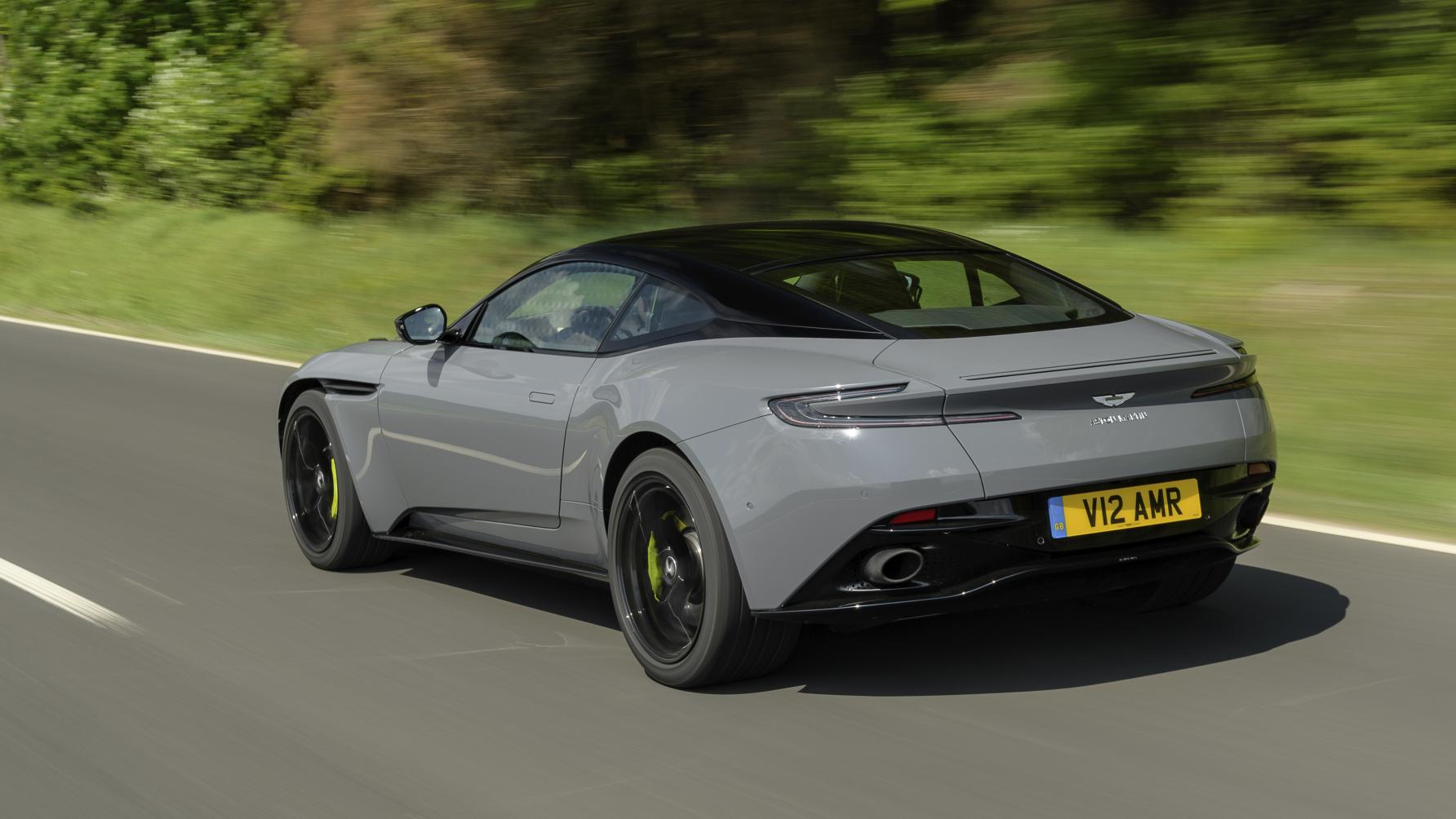 It’s the headline act in a raft of changes applied across the Aston range, that coincides quite handily with the launch of a brand new and updated Aston Martin configurator which we’re sure you’ll have lots of fun wasting time on.

Indeed, the DBS Superleggera has also dropped the best part of its name – the Italian part – and is now known simply as the Aston Martin DBS. “Both of these changes were made to simplify nomenclature across the range and focus the offering to the customers,” explains Aston.

There’s a new option of ‘Sports Plus Seats’ in the DB11 – offering additional support across your entire body – new 21in wheel designs for Vantage and DBS, and 23in wheel options for the DBX SUV. Inside, there are three new trim ‘environments’ available, labelled ‘create’, ‘accelerate’ and ‘inspire’. Seems they got rid of the cool-sounding names from the cars and replaced them with… these. Hmm.

You can play around with each interior setup – and indeed conjure your dream Aston (we’ve all done it, let’s be honest) – via the improved online configurator. We’re told it offers ultra high-def environments to play around in, zoom functions, backdrops, and a ‘cinematic’ video showcasing the spec you’ve chosen.

For the gamers out there, it’s supported by EPIC’s ‘Unreal’ gaming engine (a version of which underpinned Assetto Corsa Competizione, the good Batman games and even something called ‘Fortnite’…), and NVIDIA RTX on Google Cloud.

New Aston boss Tobias Moers – who we’re obliged to point out used to be the boss of AMG – said: “Our customers are very busy people, so it is our job to make the buying process as simple and as enjoyable as possible. This new configurator does that.” Direct, is Mr Moers.

Anyway, The Cars. Will you miss ‘Superleggera’ or does DBS just roll off the tongue a little easier? And will the V8 DB11’s additional power sway your decision over, say, its chief rivals? 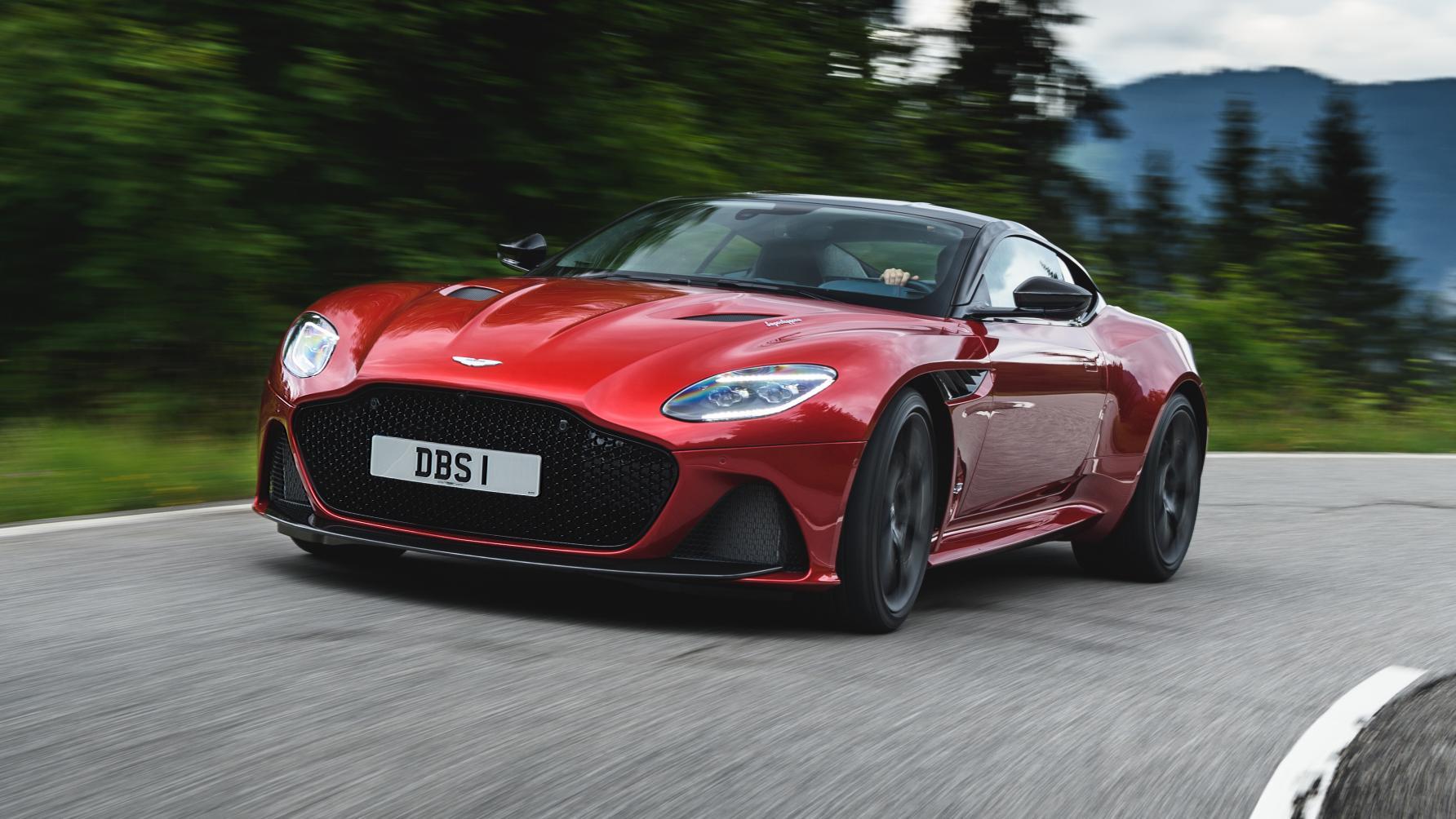