Night-driving at 260mph and drifting: more info on the £2m Bugatti Chiron 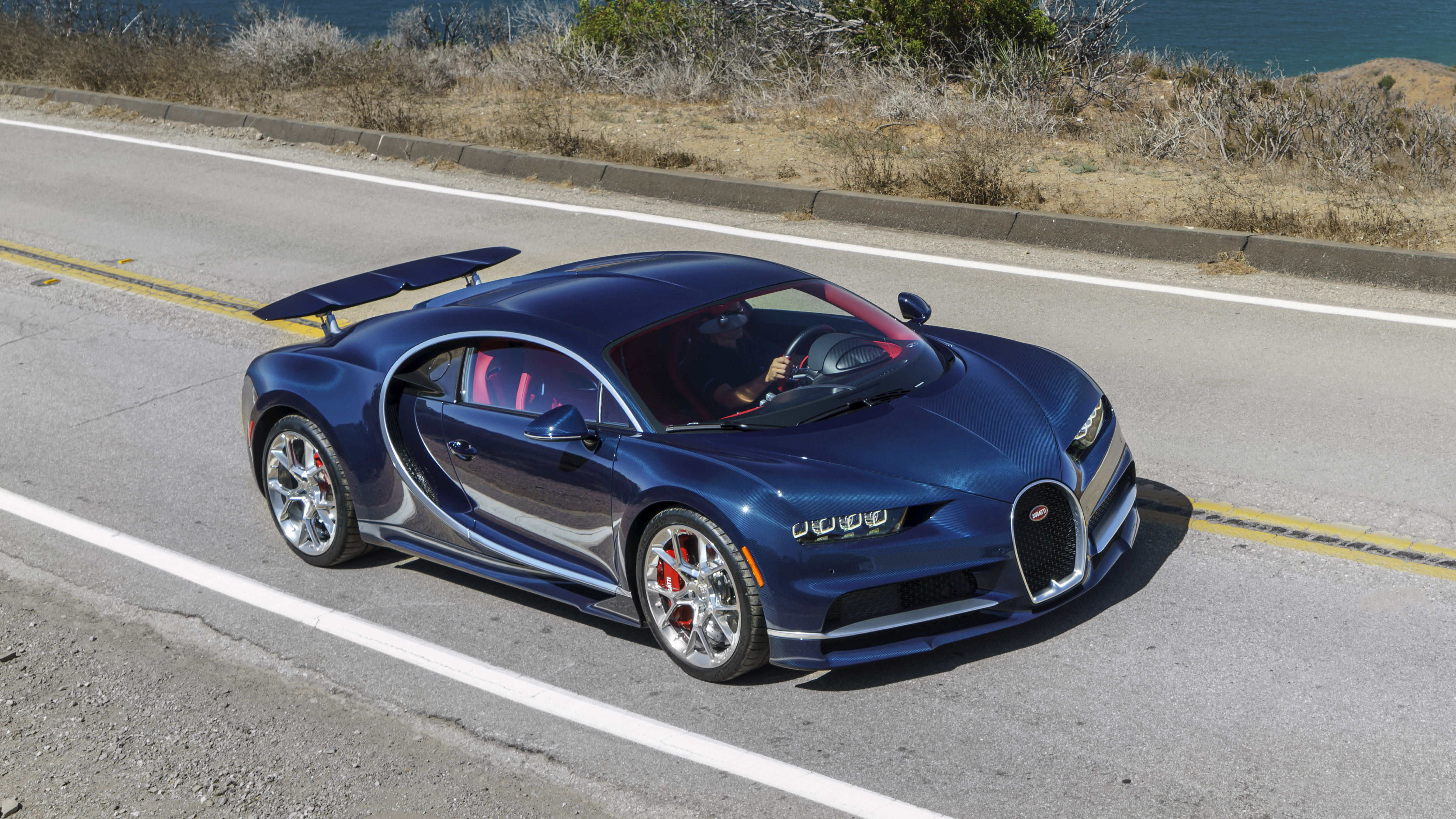 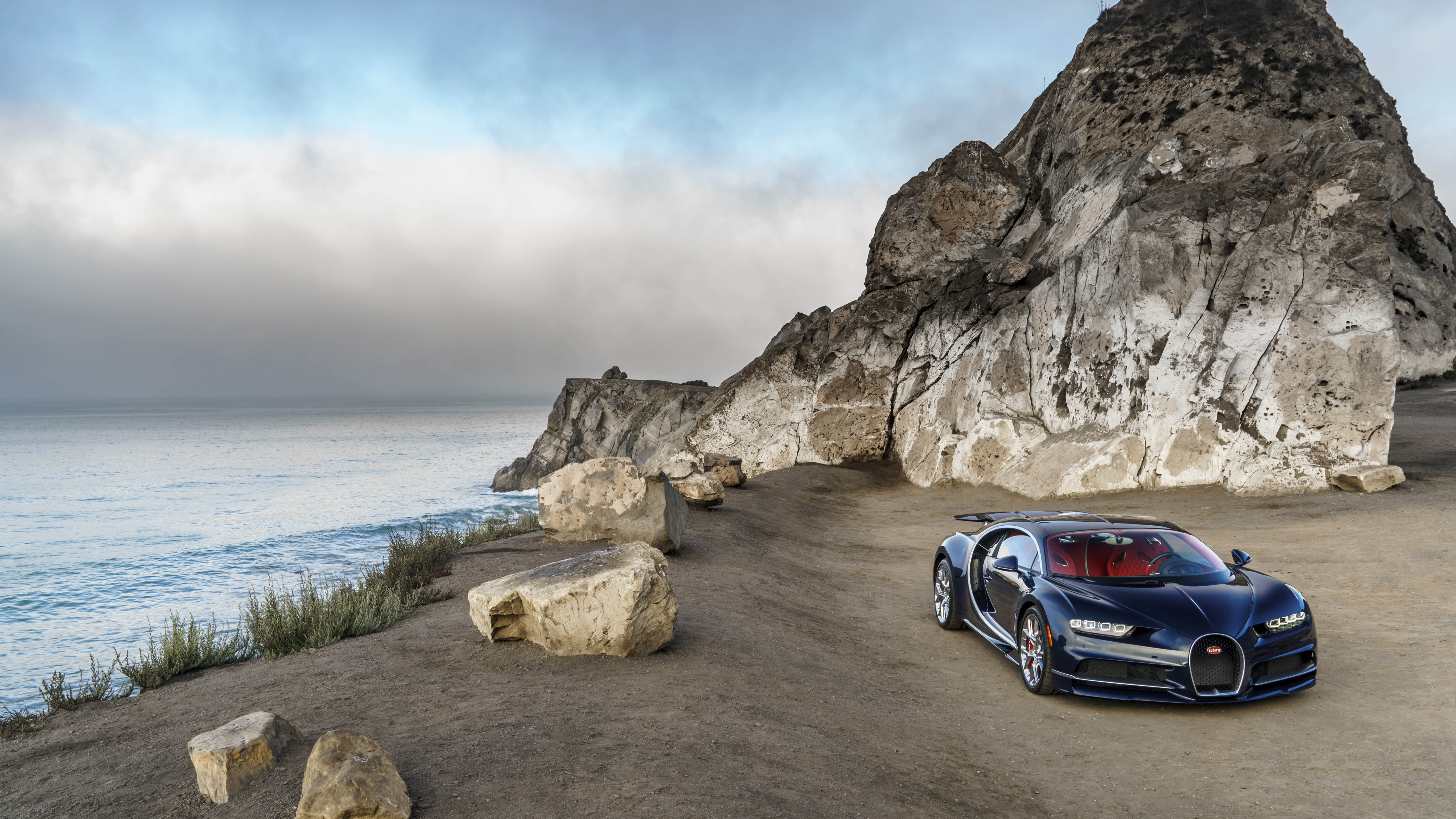 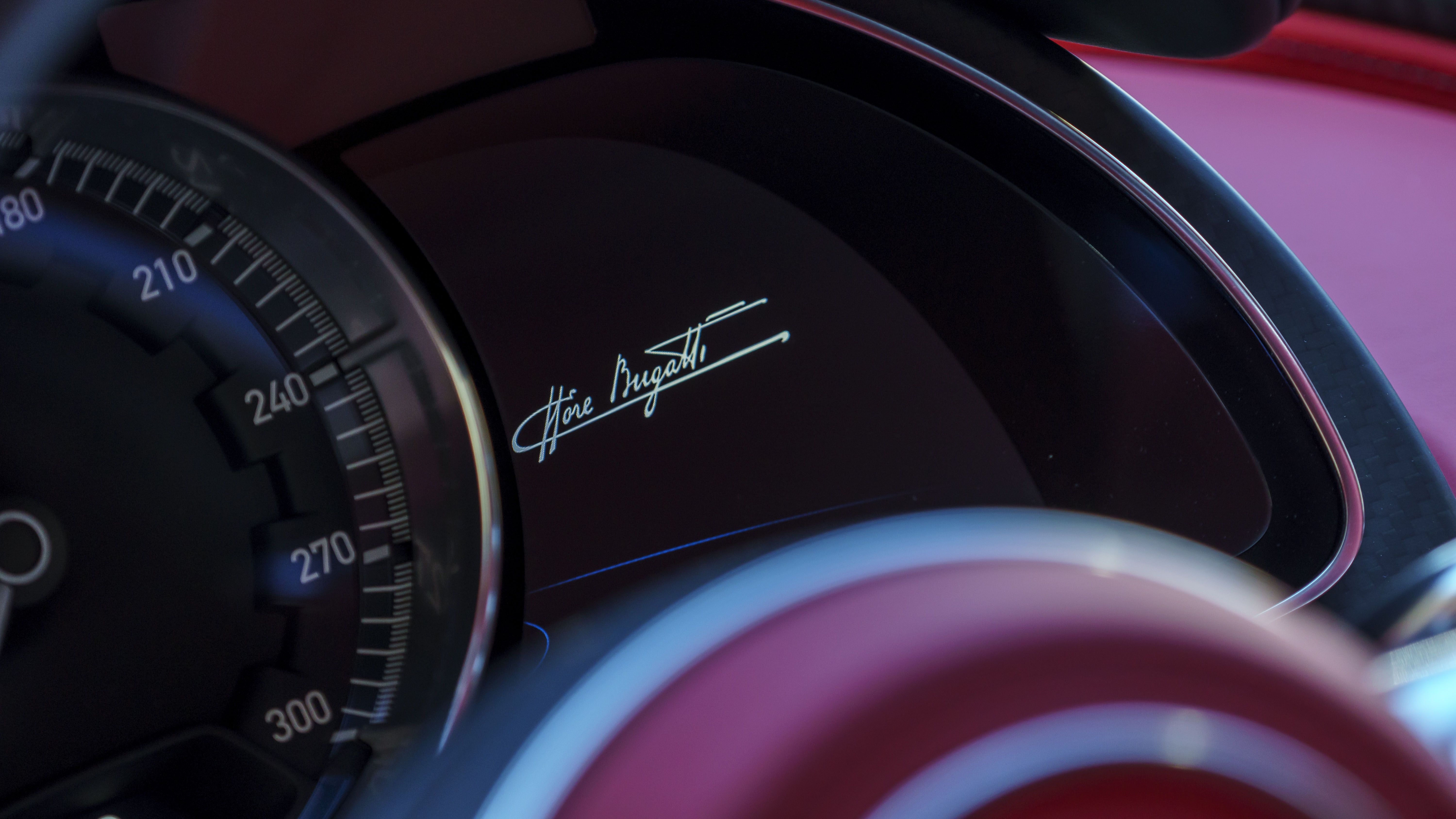 Amid the welter of extreme detail that makes up the Bugatti Chiron – almost 1500bhp, 1180 torques, a powertrain so immense it alone weighs 600kg – you could be forgiven for missing some of the finer points. TopGear.com had unfettered access to 2016’s new hypercar king during its appearance at Pebble Beach, so we thought it might be a good time to get properly up to speed. It’s amazing how much more impact a car like this has away from the superficial glare of the motor show stand.

Let’s start inside. As Team GB reflects on its Olympic glory, the Chiron’s cabin weirdly puts me in mind of British cycling coach Sir Dave Brailsford and his ‘aggregation of marginal gains’ as the way to deliver resounding success. The Veyron’s interior very much played second fiddle to the car’s vast performance and monumental engine; this time round, there’s entertainment to be had even at standstill, and the deeper you get into it, it’s clear the marginal gains add up to something spectacular.

Etienne Salomé, Bugatti’s ridiculously cool Parisian designer, talks us through it. The carbon fibre that’s visible inside isn’t just for show, it’s actually part of the dashboard’s structure. Bugatti has also figured out how to deploy the airbags through the carbon fibre, without firing shards into the faces of no-doubt already startled passengers. (It’s something to do with how it’s layered.)

There are no parts-bin raids here; the indicator stalks are fabulous slim-line milled aluminium items, as are the buttons on the steering wheel. Even the graphics on those – volume control, arrows and so on – are fully milled, and filled with a special coating. Salomé says he didn’t want any sort of frame around the air vents, so the leather that covers the cabin extends inside the aperture. You’ve created a nightmare for your suppliers, and the guys in Molsheim who’ll build the car, I say. "I know," he smiles. "I was so obsessed with getting it absolutely right I even enquired about removing the airbag logo on the steering wheel…"

They had to keep it. But the speaker grilles – if you can call them that – for the Accuton sub-woofers are almost invisible. The exterior’s spine line, a direct homage to the exquisite Type 57 Atlantic, continues and is resolved inside; it’s also illuminated. Even the switch at the top of it, for the interior reading light, is trimmed in leather so it feels as lovely as the cabin’s major touchpoints. The rear-view mirror, that stock and mostly unloved interior accoutrement, is also milled aluminium, with a unique finish. The Speed Key, which allows you to access Top Speed mode for those little moments when you fancy going faster than 236mph, is a lovely little alloy sliver that sits in its own dedicated recess in the sill.

OK, so £1.9m is a huge heap of money, but whatever vast resource has gone into engineering the Chiron, to the point of almost unfathomable robustness and repeatability, is now also evident inside.

Design Director Achim Anscheidt – a former trials bike champion and stunt rider, fact fans – smiles as he says that "simplicity is the precious extract of complex refinement". (I ask him to say it twice.) He and his team have worked this thing so hard that there is surprisingly little visual noise. The rear three-quarters might envelop the world’s biggest road car engine (four turbos, 16 cylinders, eight litres, now 25 per cent more powerful than the lazy old Veyron), but they manage it with surprising restraint.

The Chiron’s exterior, like the best high performance cars, looks the way it does because it needed to: aerodynamically, to optimise thermal efficiency, to deliver authenticity. Resisting the tempation to go a bit nuts for the sake of it is no mean feat in itself. Bugatti, according to Anscheidt, is aiming for the timeless form of a Porsche 911. "We prefer longevity. These cars are not fashion statements."

"Heat dissipation and cooling," engineering head Willi Netuschil goes on to say, "were two of the biggest challenges. There are 11 radiators on this car…" Whilst discussing the Chiron’s eight-lamp headlights, he notes that he prefers "LEDs to laser light because it has a greater volume somehow. And I can tell you that they work very well at night at 420km/h [260mph] because I was testing them just last week…"

He reckons around 20 prototypes have been made, with another four mules knocking about; it takes 12 weeks to manufacture a Chiron, and pilot cars are going down the line now. Netuschil also says that the ESP function has been "loosened a bit" which raises the prospect of what it might feel like to drift £2m and 1500bhp. Day or night.

We wish we knew. The Chiron is way ahead of where the Veyron was in terms of customer demand at a similar stage in its evolution a decade ago, so media impressions can and will just have to wait. Well over 200 cars have been ordered; eight more were sold during the Pebble Beach weekend alone. I met one American client whose garage already contains a Veyron, a LaFerrari, a Ferrari Daytona Spider, and plenty more. He was charming and surprisingly unassuming. I eavesdropped as another configured their car; I left before they got onto the subject of floor mats.

The prospect of a Donald Trump presidency has some leading figures across the Atlantic speculating about leaving the planet. I didn’t ask how bothered these guys were about it, but we know this: they have a car coming that’s powerful enough to affect the Earth’s gravitational pull, if not leave it altogether.