The Bugatti Chiron Super Sport 300+ is a production 300mph car

Here's the 300mph+ version of the Chiron you can actually buy. Yours for £4.2mil 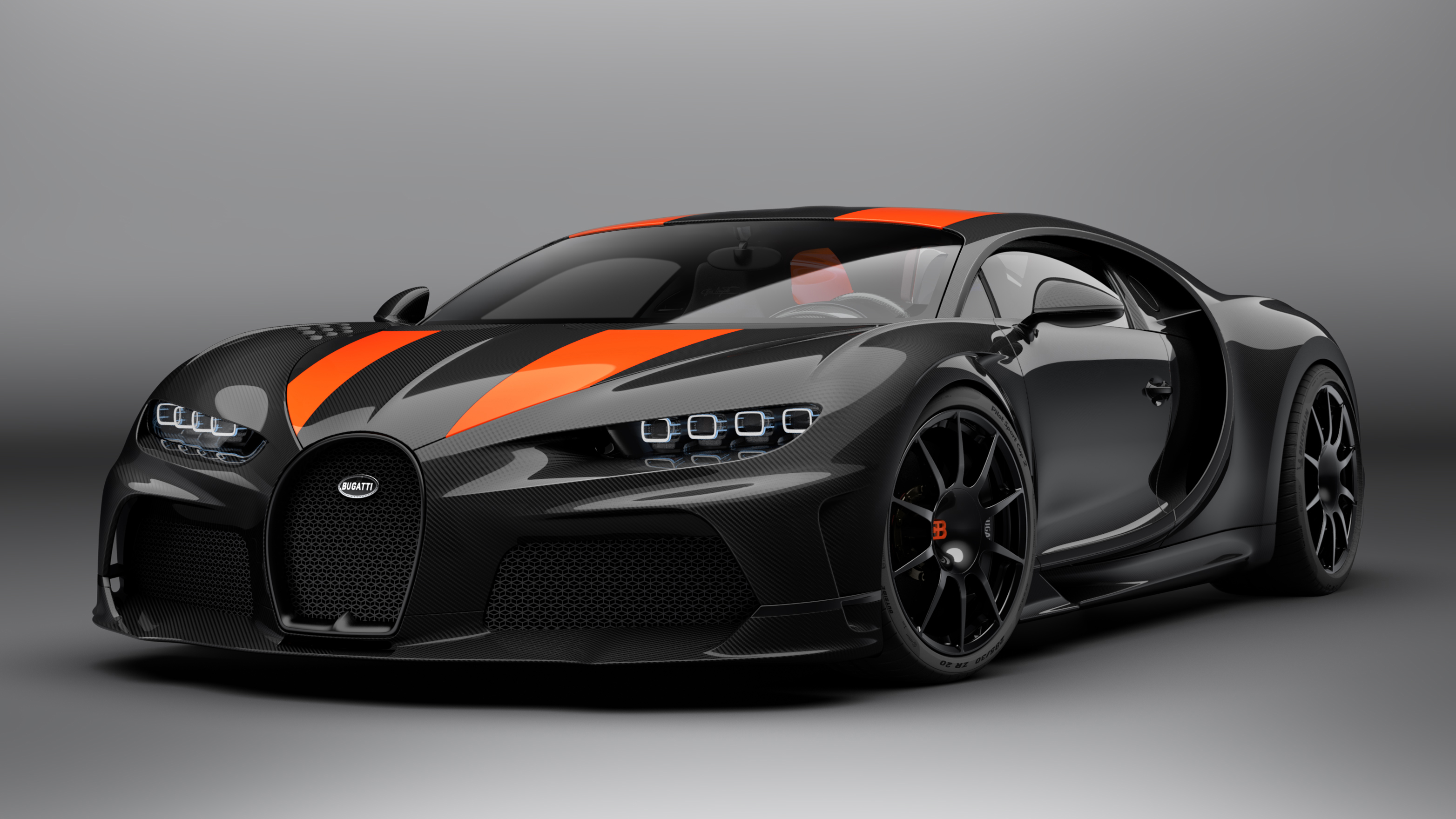 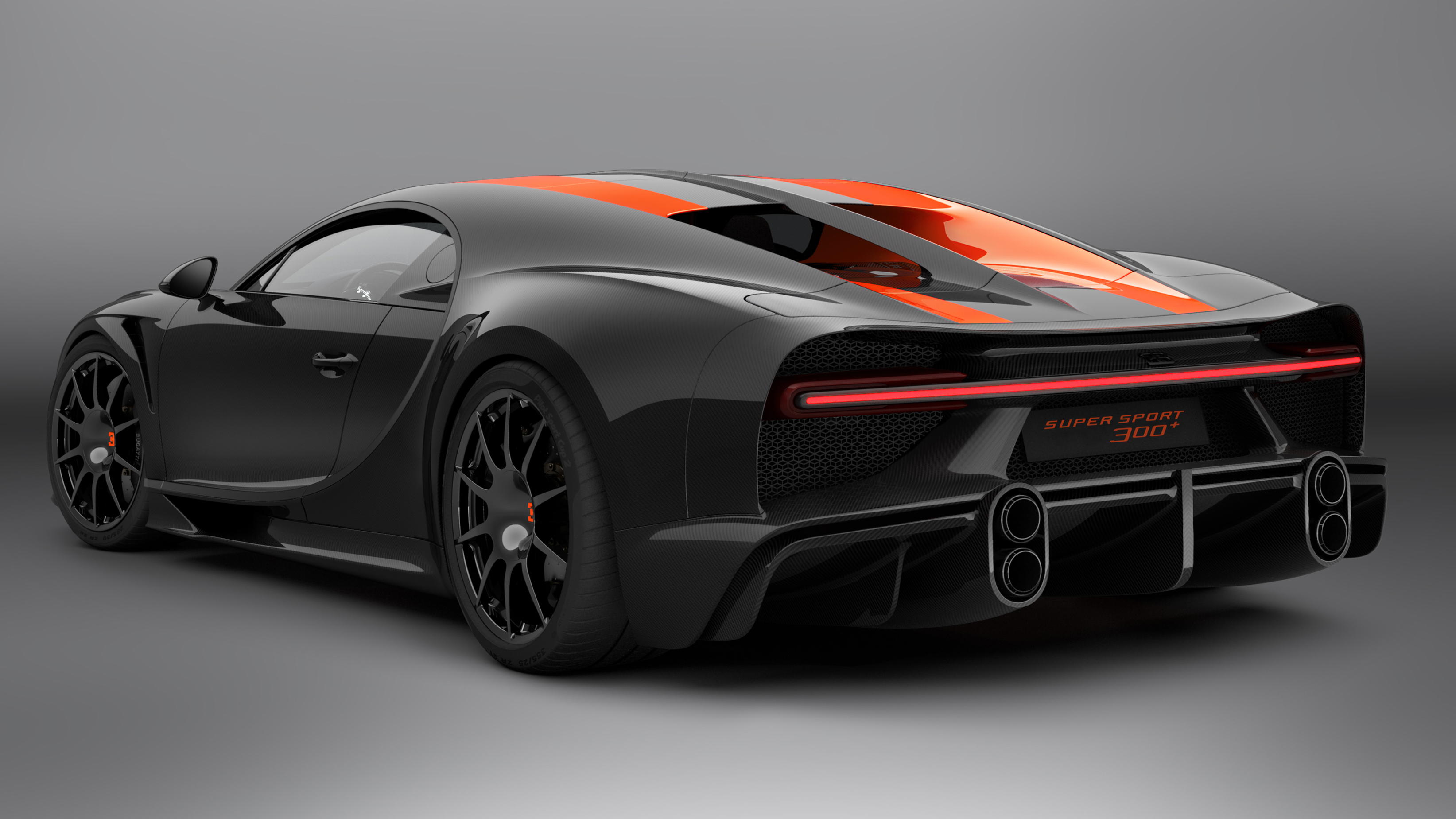 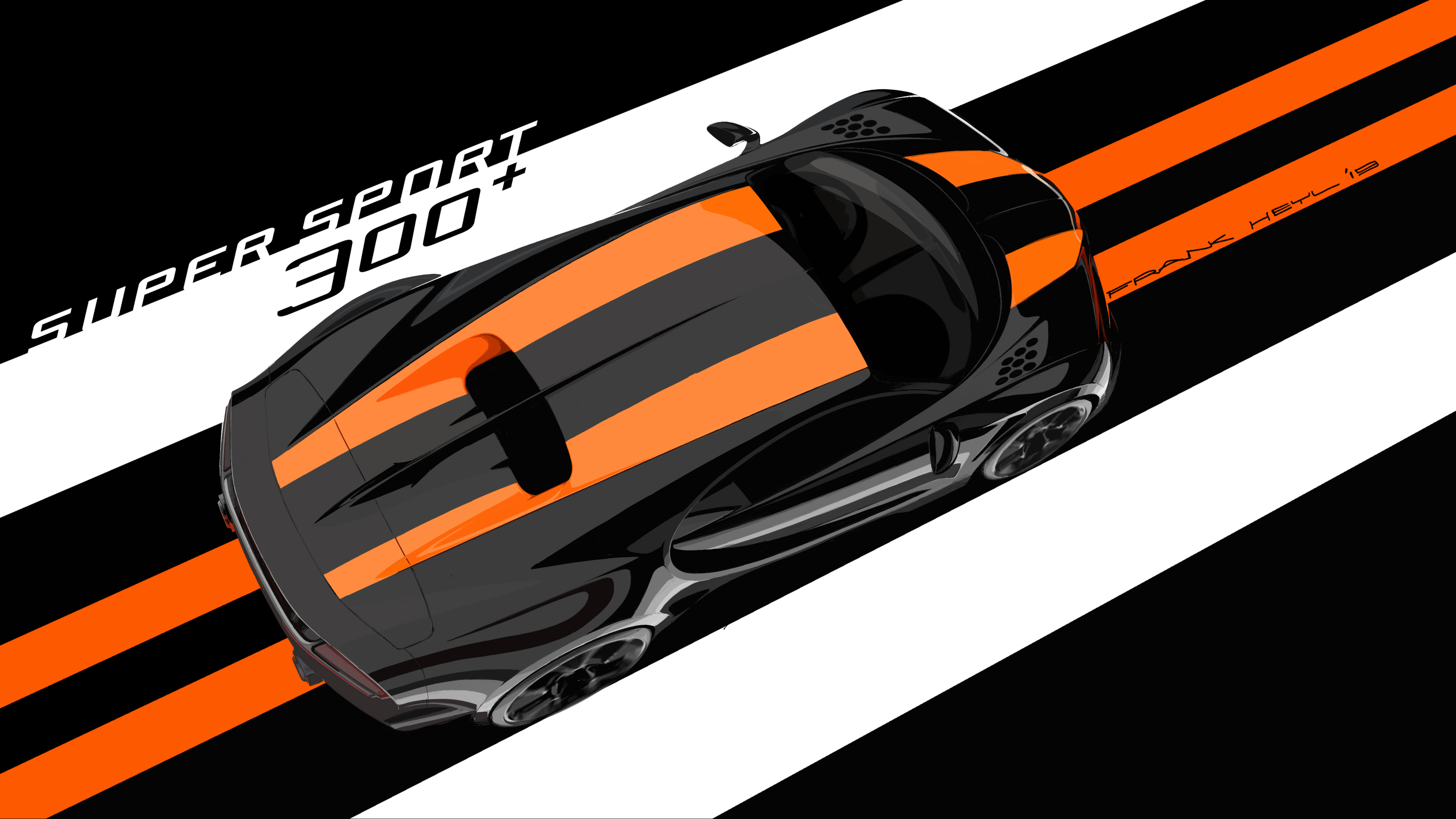 As you can imagine, it’s not a million miles away from the record car. It shares the same sleeker, more aero-efficient streamliner bodywork. The same 8.0-litre, quad-turbo W16 unit – still nicknamed Thor – delivering 1,578bhp. And the same longer ratio gearbox to achieve that mind-scrambling velocity of 300mph. Three hundred! We still can’t quite believe we’re saying that.

What has changed from the record is the fact that the passenger seat isn’t a pile of laptops and GPS data-logging equipment, rather an actual passenger seat. A sumptuous leathery passenger seat, at that. The driver’s seat is also the same – rather than a safety-grade race seat Andy Wallace harnessed himself into. There’s also no roll-cage, and the ride height has been put back to standard to allow the car to be used on actual roads and an electronic speed limiter (just like the ‘standard’ Chiron) to make sure you don’t do the triple-ton on the autobahn. But it hasn’t been decided what this speed limiter will be set at. We’re guessing the insurance companies and tyre manufacturers are having a say in that one.

However, we’re told there might be a possibility for owners of the Super Sport 300+ to spec a roll-cage and remove the limiter, just in case you want to try and max the Super Sport 300 yourself. Bugatti will even grant you access to its Ehra-Lessien test track to go really, really fast. But as we recently experienced for ourselves, to go really, really fast at Ehra takes more than big balls and a heavy right foot. You also need some skill. And balls. And a heavy right foot.

Following the convention of the Veyron Super Sport, all cars will come in black with go-faster orange stripes. But that doesn’t have to be the case. If you have the money (which Chiron owners tend to have) you can have it finished in whatever colour you desire. So what would you go for?

But how much do you have to cough up to join the 300mph club? £4.2million is the short answer. It’s an exclusive club, too. Only 30 Super Sport 300+ will be produced and we’re told there’s already been plenty of interest from owners; with first dibs going to the owners that are currently on the firm’s 110th-anniversary tour.