Classified of the week: the New Stratos

Good news! You can now buy an old car that’s a new car pretending to be an old car 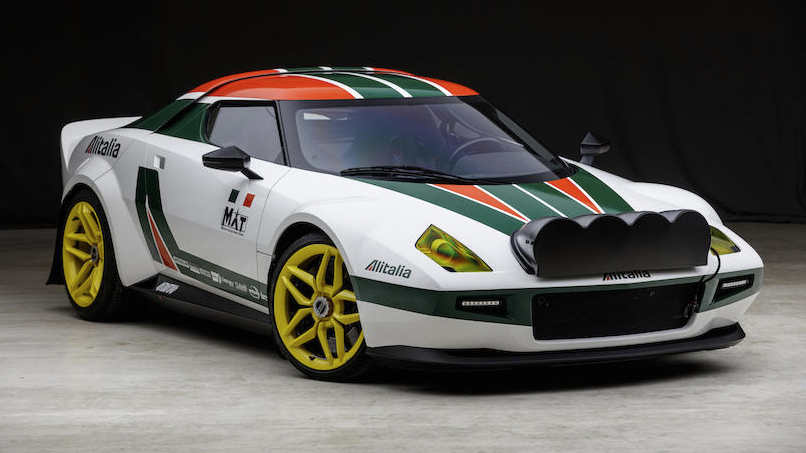 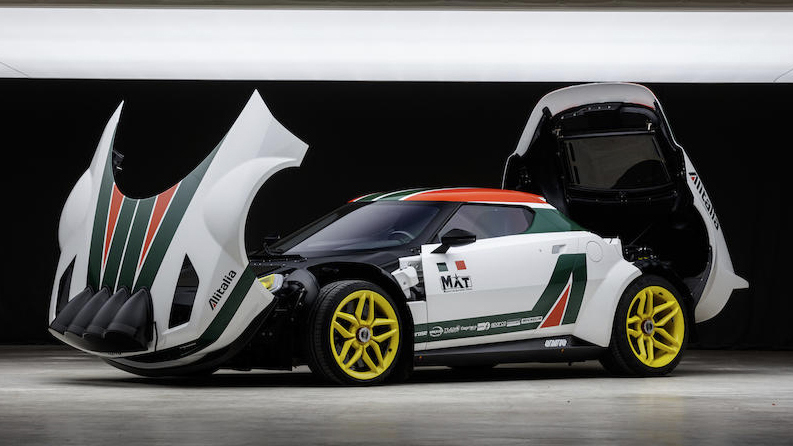 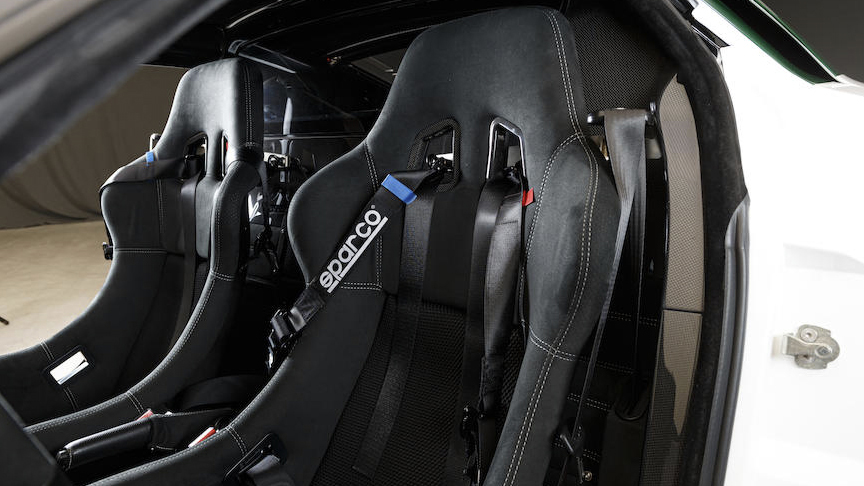 For those who’ve been keeping up, the story of the ‘New’ Stratos is a long-winded one, comparable in scale to a box-set binge of The West Wing. Two years after Italian coachbuilding firm Manifattura Automobili Torino announced it would build a 25-strong limited series of the Lancia Stratos-inspired supercar - which is 10 years after it was mooted for production, and 15 years after we first saw it - you can finally buy one of those 25 retro replicas. Hooray.

You may remember that we were told there would be a road-going supercar, a GT racing car and – be still our beating hearts – a Safari rally spec version. Well, numero uno is a flappy-paddled, German registered variant based off an old Ferrari 430 Scud chassis, with – get ready to bite your knuckles – a throwback Alitalia livery, yellow headlights and a bank of retina-blinding fog lamps.

Now, if you’re not one of the people who gets in a fizzy tizz whenever the S-word is mentioned, maybe you need some context as to why the Stratos makes so many people frothy and weak-kneed.

The Stratos sprang from a luridly brilliant Bertone concept car, which Lancia motorsport man Cesare Fiorio reckoned would make a useful rally weapon. By the time the HF Stratos was homologated for the World Rally Championship, it was powered by Ferrari’s 2.4-litre Dino V6 (190bhp in road trim, 280 in competition form), and old Cesare was proved right. He’d designed it to win, and win it did, dominating the sport throughout the mid-Seventies, and racking up back-to-back championships in 1974, ‘75 and ‘76.

It also captivated a generation, a generation that went on to make lots of money. Enough money to build their own Stratos, a New Stratos.

You have to rewind all the way back to the mid-1990s for Genesis of the New Stratos story. Specifically, when a teenager named Chris Hrabalek bought the rights to the Stratos name, which Lancia had allowed to lapse. Some ten years later, Hrabalek had a degree from the Royal College of Art's Vehicle Design Course, and rather than present the customary portfolio of drawings as his final-year project, he decided to build his own version of the Stratos. Ten monied folks came forward and made Hrabalek's Stratos a reality, debuting it at the 2005 Geneva show.

Then, handily, a German billionaire called Michael Stoschek (it’s always handy when a billionaire rocks up) agreed to bankroll the project, with Pininfarina coming on board too. There it was decided that a Ferrari 430 Scuderia should be the donor vehicle, then have 20cm lopped out of its abdomen to shorten the wheelbase. By 2010 the New Stratos was ready. But Ferrari then put its foot down and declined to supply parts for the 25 cars planned and Pininfarina had no choice but to abandon the project.

It laid dormant until 2018 when people had got bored of 430 Scuderias and there were plenty on the market to buy and chop up into faux Lancias. That’s when Manufattura Automobili Torino (MAT) revived the project, using Ferraris supplied by customers to make their childhood dreams come true.

Drum roll please, because – finally – what we have here is the first new Stratos to officially go up for sale. But it’s by no means a new car. Underneath that retro livery is a 2009 430 Scud with 30,000km on the clock. It was then stripped down (50kg was ripped out in the process) and cloaked in that iconic, modernised carbon bodywork. Using Maranello’s 4.3-litre V8, it’s actually more powerful (37bhp more than in the Scuderia and 57 more than in the base 430) that when we first saw the car. So, if you’ve been waiting since 2005 to get your hands on a New Stratos now is your time as Bonhams is putting this one up for sale at its Paris sale. How much? Somewhere in the region of £600-770k. Fancy it?