Watch out Bugatti Chiron, Texan V8 twin-turbo hyper-thing wants to be the fastest car in the world 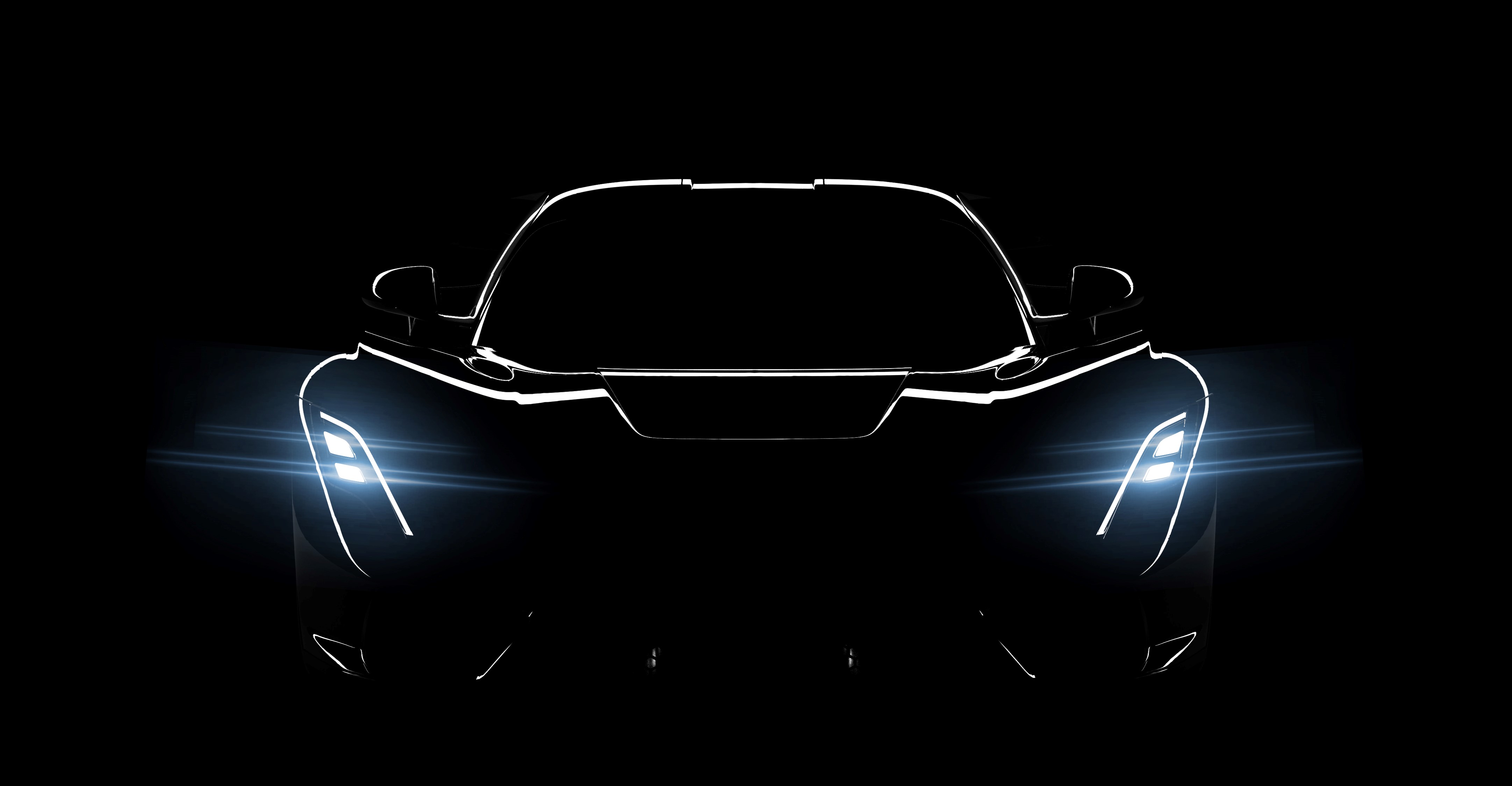 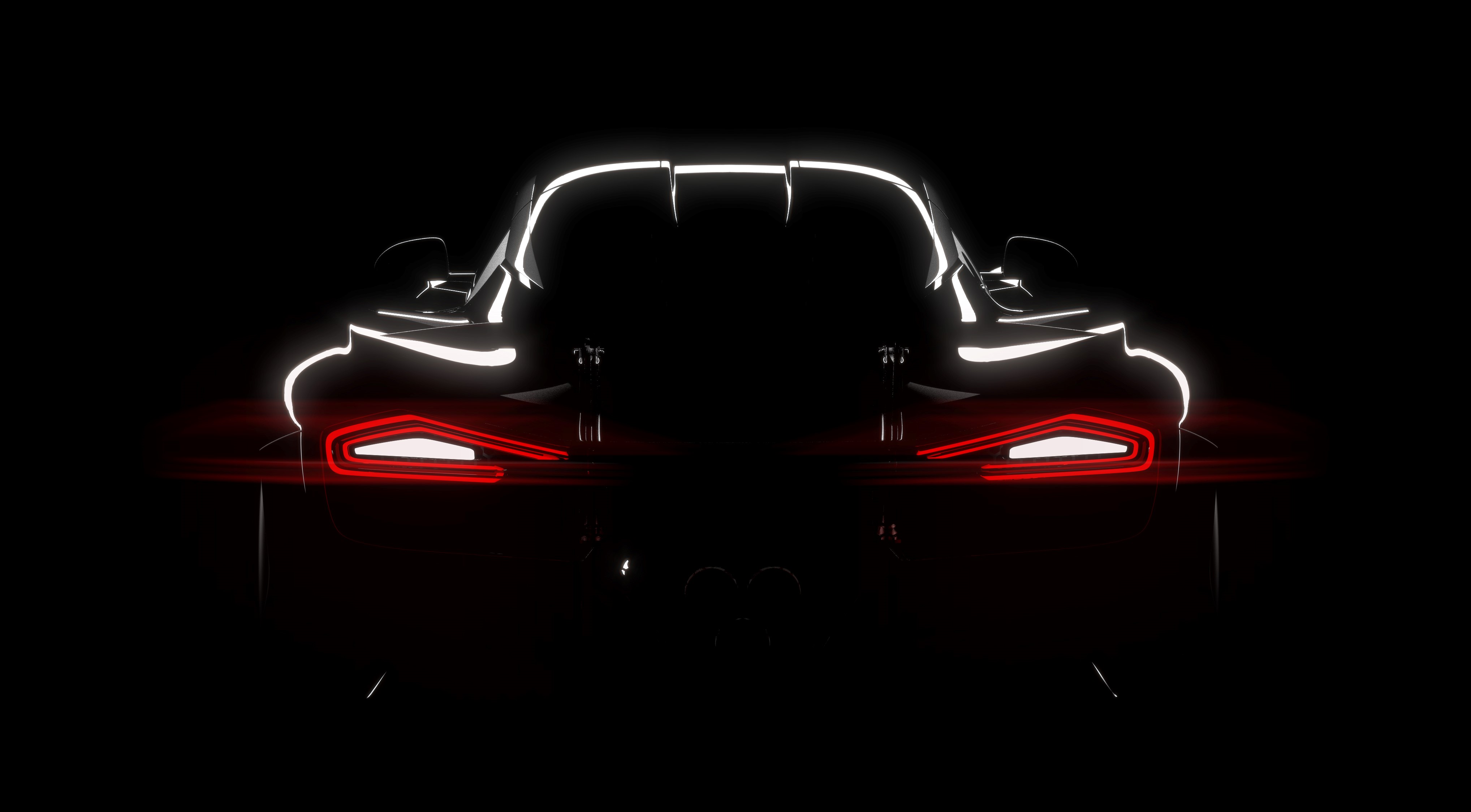 Internet, you may want to take a seat. As Top Gear can exclusively reveal the first official drawing and mission statement of John Hennessey’s Venom F5, Texas’ V8 twin-turbo hyper-thing that’s got its sights set firmly on Bugatti’s 1,479bhp Chiron.

Like the F5’s predecessor – the Venom GT – the Venom F5 has one overarching goal: going fast. Really bloody fast. How fast? Well, given it’s named after the fastest and most powerful wind on earth – the F5 tornado – a gust capable of anything between 261 mph and 318 mph, it looks like the new F5 is set to have some big numbers on its speedo.

“I think something in the 290mph range will be possible,” boss John Hennessey told TG in an exclusive interview. Normally a claim so big from a manufacturer so small should be taken with a pretty hefty helping of scepticism. But don’t forget Hennessey has form. Could this be the first 300mph production car?

Unlike the Venom GT that was panned by naysayers as a mutated, boosted Lotus Exige, the F5 will have its own unique chassis, design and aerodynamic package formed around a carbon fibre tub housing a big ol’ American V8 with two big ol’ turbos attached for lots and lots of power. We were told last year that this could be in excess of 1,400bhp – all going through a single-clutch paddle-shift transmission (a dual-clutch ‘box was rejected on grounds of weight and durability), or, if you’re brave, the same six-speed manual from the old Venom. Yee-haw.

The F5 will continue Hennessey’s raison d'être of maximum power and minimal weight (nearly 500kg less than a Chiron) in a mid-engine, rear-wheel-drive package. Something John cunningly calls ‘Minimal Maximus’. That’s Texan Latin, for you.

As you can see from the rough silhouette sketches, the F5 has a low, mean outline designed purely to pierce the air as efficiently as possible. That gaping air vent in the bonnet will aid cooling but also channel air up and over the car to a spoiler suspended from two hydraulic struts that has potential to double up as an air brake a la Chiron and Ford GT. Handy when travelling at potentially twice the speed of a commercial airliner at takeoff. Apparently, this new design also gifts a roomier and comfier cabin than the previous-gen Venom.

But before you spool up your thoughts and call poppycock on the claims, don’t forget Hennessey has been Bugatti's dirty dancing partner for years. As you’ll likely be aware, Hennessey’s first hypercar, the 1,244bhp Venom, hit 270.49mph on NASA's Kennedy Space Center runway: faster than the Veyron Super Sport’s 269.86mph recorded vmax (the Bugatti’s official 267.86mph figure, if you’re wondering, was the average of its upwind and downwind runs at Ehra-Lessien).

That run wasn’t enough to pinch the official Guinness top speed crown from Bugatti - the Venom’s run was only made in one direction, not both ways as required - but still emphatically proved the point. The Venom wasn’t slow. And is yet to be beaten by the as yet untested top speed of the Chiron.

To make the F5 happen, a new division has been set up – Hennessey Special Vehicles – that will design, build, develop and sell the F5 from Hennessey HQ in Sealy, Texas. However, we’ll see what the F5 looks like with the lights on later this year. Let the high-speed games begin!