Ginetta's boss on the Akula: “It’s the British Pagani” 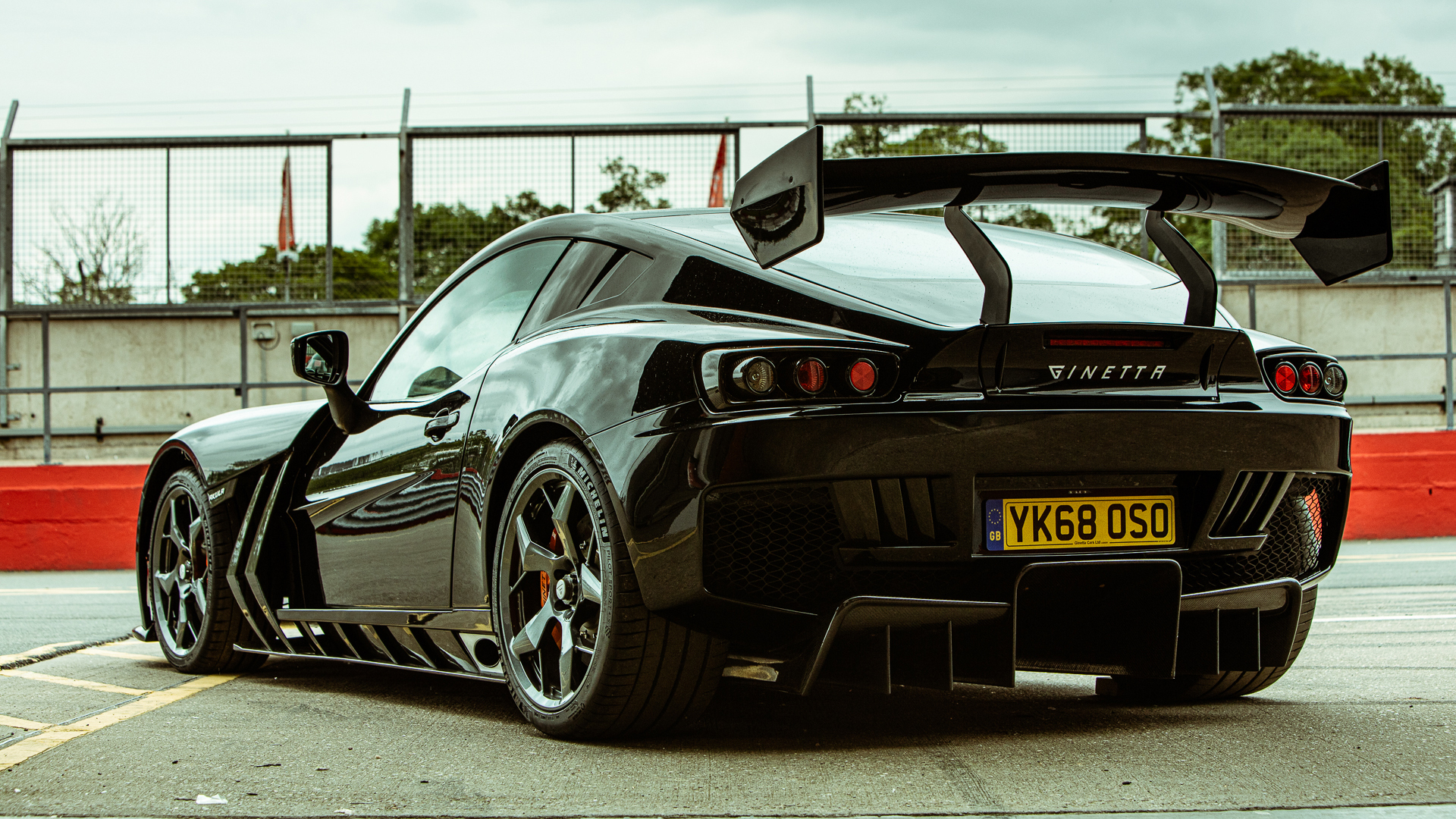 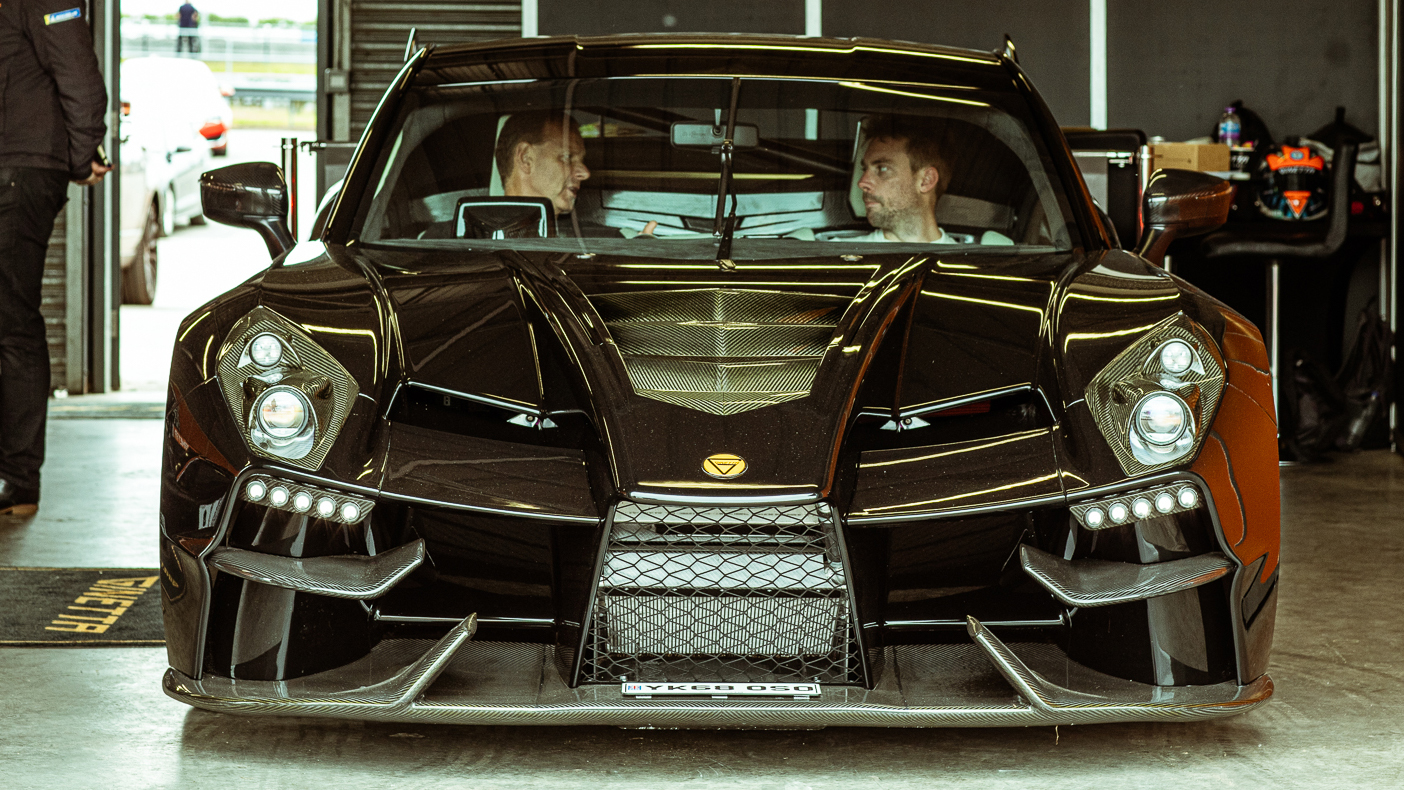 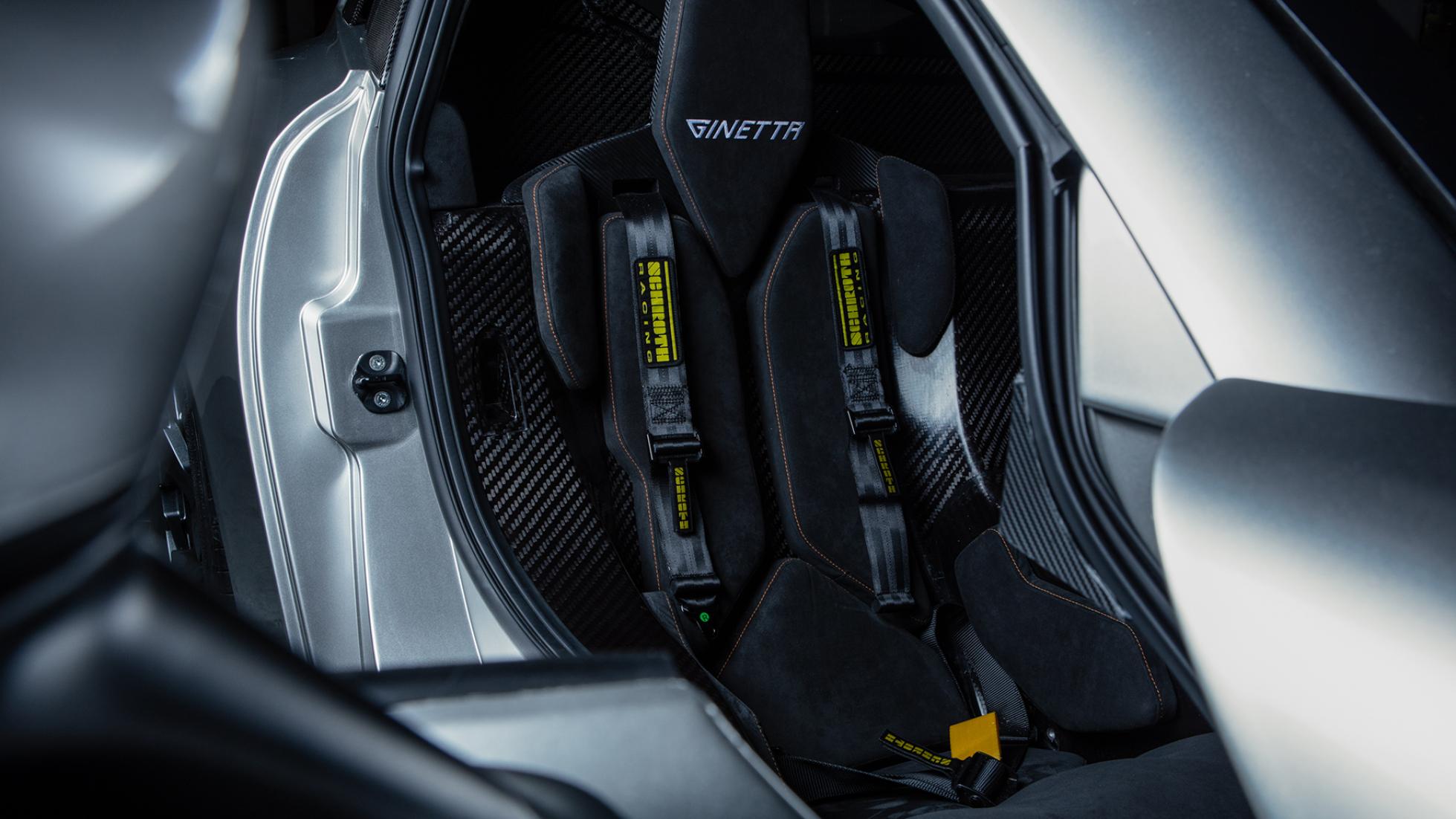 Practicality isn’t exactly the first thing that comes to mind when looking at Ginetta’s new 200mph shark-inspired supercar, Akula. There are too many slats. Too much LMP1-inspired aero. And a hulking great 600bhp, front mid-engined V8 to tickle your intrigue first. But the 675-litres of commodious boot space is exactly what Ginetta’s boss – Lawrence Tomlinson – wants to talk about first.

“You won’t believe the size of the boot,” he says with a very matter-of-fact northern twang. “This is very much a road car and we want it to be used. I don’t know about you, but if I go away in my car I tend to take things with me; my wife's going to want to take a bag, I'll probably take some golf clubs, and – depending on your sporting intentions – you might want to take some shooting sticks. But you want to be able to use the car. That’s why we’ve made it easier to get in and out of. Why there’s loads of headroom. Why it’s happy doing long distances.”

He’s not wrong. The cabin is strangely Tardis-like. You sit low in fixed seats moulded into the carbon tub, and even with the engine set so far back it’s basically in your lap, it’s far airier and more spacious than, say, an AMG GT-R that has a similar bulky transmission tunnel dividing driver and passenger. But putting the homebrew 600bhp and 516lb ft naturally aspirated V8 engine in the front (but as far back as possible) of an intimating sledgehammer wasn’t dictated because of a need to pick up a couple of slabs of compost and the weekly shop on the way back from a booze cruise in Calais. It also wasn’t because Lawrence used to race a front-engined race car (a Panoz Esperante GT-LM) at Le Mans. It’s because he used to import boats.

“The layout had nothing to do with things I've driven before actually. It's just physics. I used to import Mastercraft ski boats. They’ve all got a massive V8 sat right in the middle of the boat so the centre of mass is right there, low down. So when you’re cornering in a lake, it just spins on an axis – whereas an outboard boat would just capsize. That’s why the engine is in the middle (albeit in the front) of the Akula, it's just the principles of putting the weight where it wants to be – inside the axles. Then you just build the aero around it.” 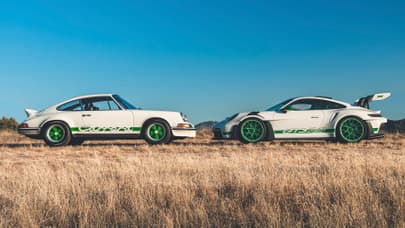 Porsche is working on a US-special GT3 RS that pays tribute to the ‘72 2.7 RS

And it’s hard to argue with Ginetta’s technical nous when it comes to knowing how to manipulate the air to make cars go fast. They’re present in pretty much every endurance racing class, have Ginetta Juniors (the Formula stepping stone that helped Lando Norris get a seat with McLaren) and LMP1 race cars at Le Mans. And the Akula has had this accumulation of knowledge siphoned into it. Its LMP3 racer-spec aerodynamics add up to a claim of 376kg of downforce at just 100mph, which Ginetta says is only 5 per cent less than an actual LMP3 racer. But, in a sly dig at the likes of McLaren and Ferrari, the company points out there’s no active trick aero on the car – the 376kg is generated the old-school way. Massive vanes, big wings, and no complicated flappy bits.

Even though he very much sees it as a road car (saying that, not many dedicated road cars also have a full FIA-spec roll cage and safety cells), being 200kg lighter and many hundreds of thousands of pounds cheaper than a McLaren Senna, plus having more aero and a power-to-weight figure well over 500bhp per tonne, if you dropped it to the floor and went for it Lawrence reckons the results could be more than interesting. But why bother going to all the effort of milling your own aluminium dry-sumped, naturally aspirated V8 from billet aluminium? Why develop your own six-speed sequential paddle-shift gearbox with the diff connected to the engine (and multi-plate clutch) by a short carbon fibre shaft? It all sounds rather complicated and expensive for a small outfit from Yorkshire, doesn't it?

“Because we can,” Lawrence says staunchly. “I just wanted to do one really, and thought why not.”

With its British bulldog-esque muscular proportions, short wheelbase and big V8, it all feels very TVR. Dare we say it, more TVR than the new TVR. Which is quite interesting, considering Lawrence tried but failed to buy TVR when Russian mini-oligarch Nikolai Smolenski rocked up and snatched the keys to Blackpool’s iconic car company.

“The Akula is very British,” Lawrence says... obviously forgetting that he’s plumped for a Russian name for the car. “It’s not a million miles away from a TVR. I mean that as in you look at what Peter Wheeler did with the Sagaris – the ‘axe car’ – and it’s quite similar. The Sagaris is now seen as an iconic car and shape, and this [the Akula] is the kind of car I’d have done if I was there.”

But Lawrence also positions the Akula and its mentality somewhere a bit more, er, Italian.

“I see the Akula and our road car projects a bit like a British Pagani," he says. "When Horacio first did the Zonda he was relatively unknown and selling them for £200k. They were new, bold and works of art. We want to do limited runs – 20 cars a year – and make it an experience and personal. We want people to enjoy the brand and our racing. We fit the seats to the individual and you can have whatever you want on it. Somebody wants, say, a red one with red carbon and exposed weaves we can do that. And we're not looking to take tens of thousands of pounds off people for extras because you’ve pretty much got everything in it you want. It's not all about money. It's about creating something that people love and want to have – not simply sticking it in a collection and not using it. I don't want to go on about boot space forever. But you know, I’m anal about practicalities. If you can't get in and out of it, if it's f***ing uncomfortable to sit in, feels cramped and I can't see f*** all or park it, you won’t use it. And this is made to be used.”

Well, at £400k you’d like to get your money’s worth and use it. And the first run of 20 have already been accounted for – so people are keen to do so. But for now, we just want to drive it. Which we should do by the end of the year. A first drive in a 600bhp, front-mid-engined, rear-wheel-drive car in the middle of a British winter? That sounds suitably British to us. And don't worry, we'll check out the boot space.