How fast is the new Aston Martin Vantage? 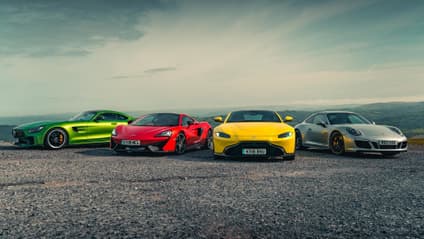