How many people actually buy a manual Porsche sports car? 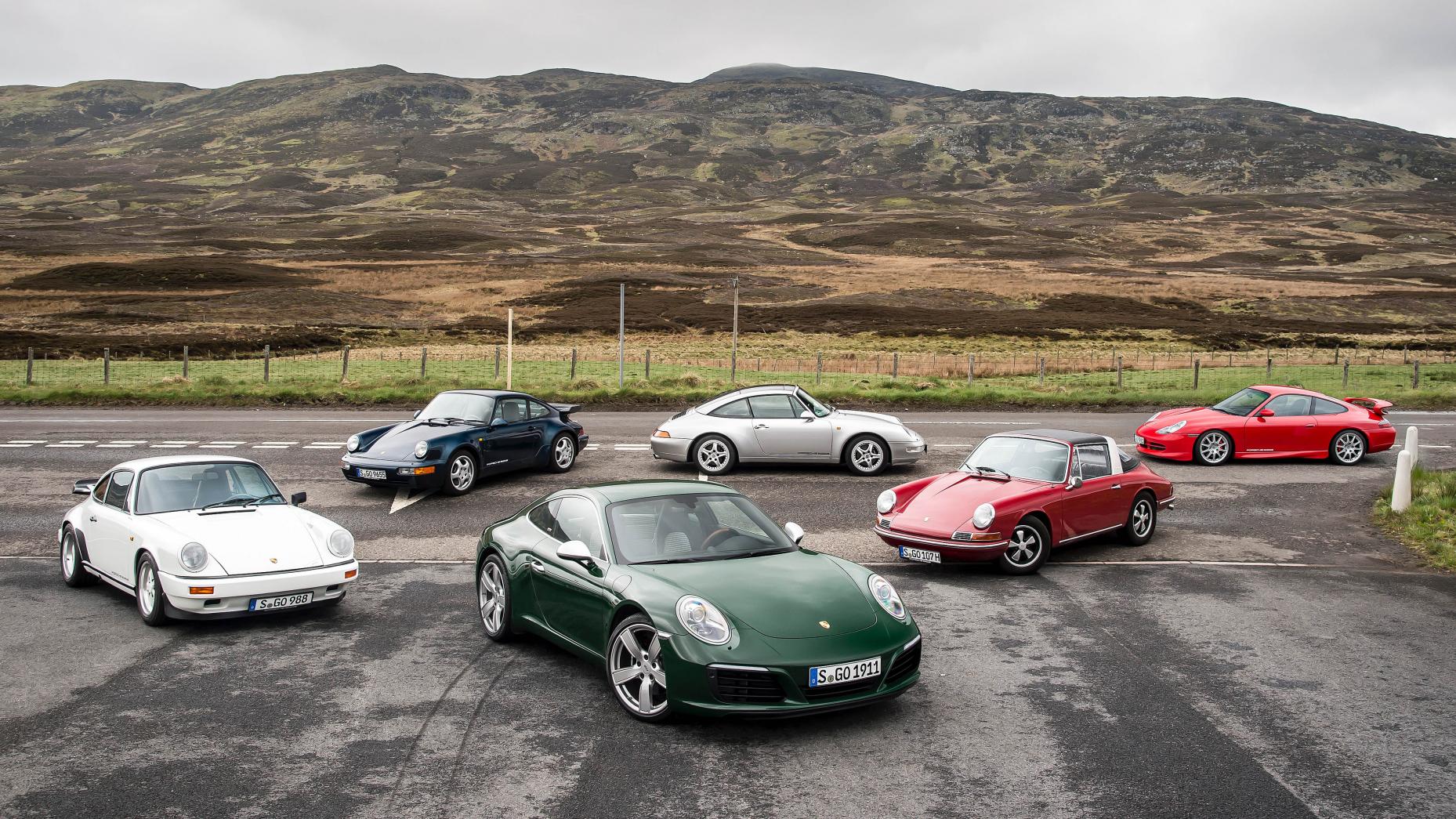 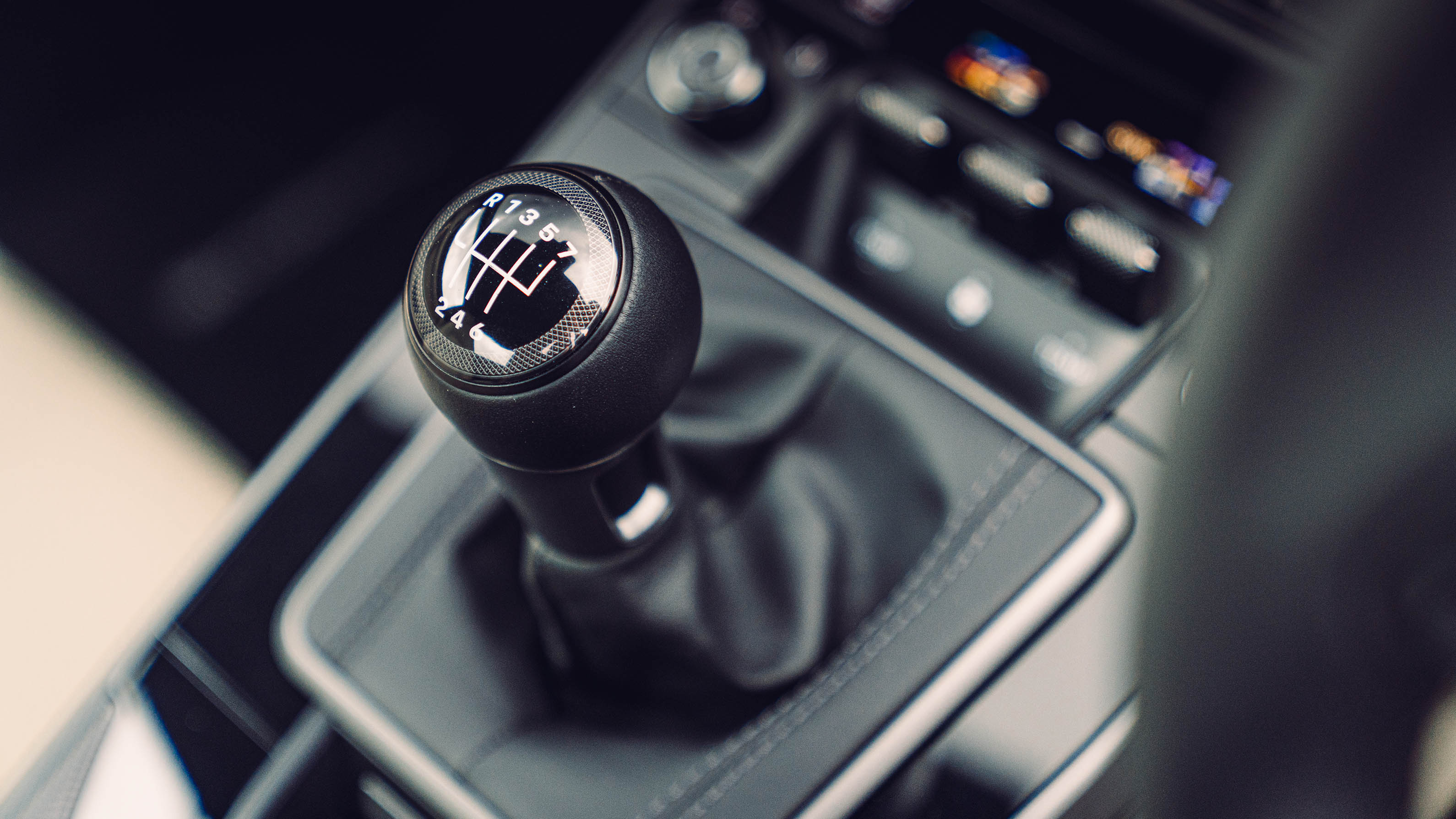 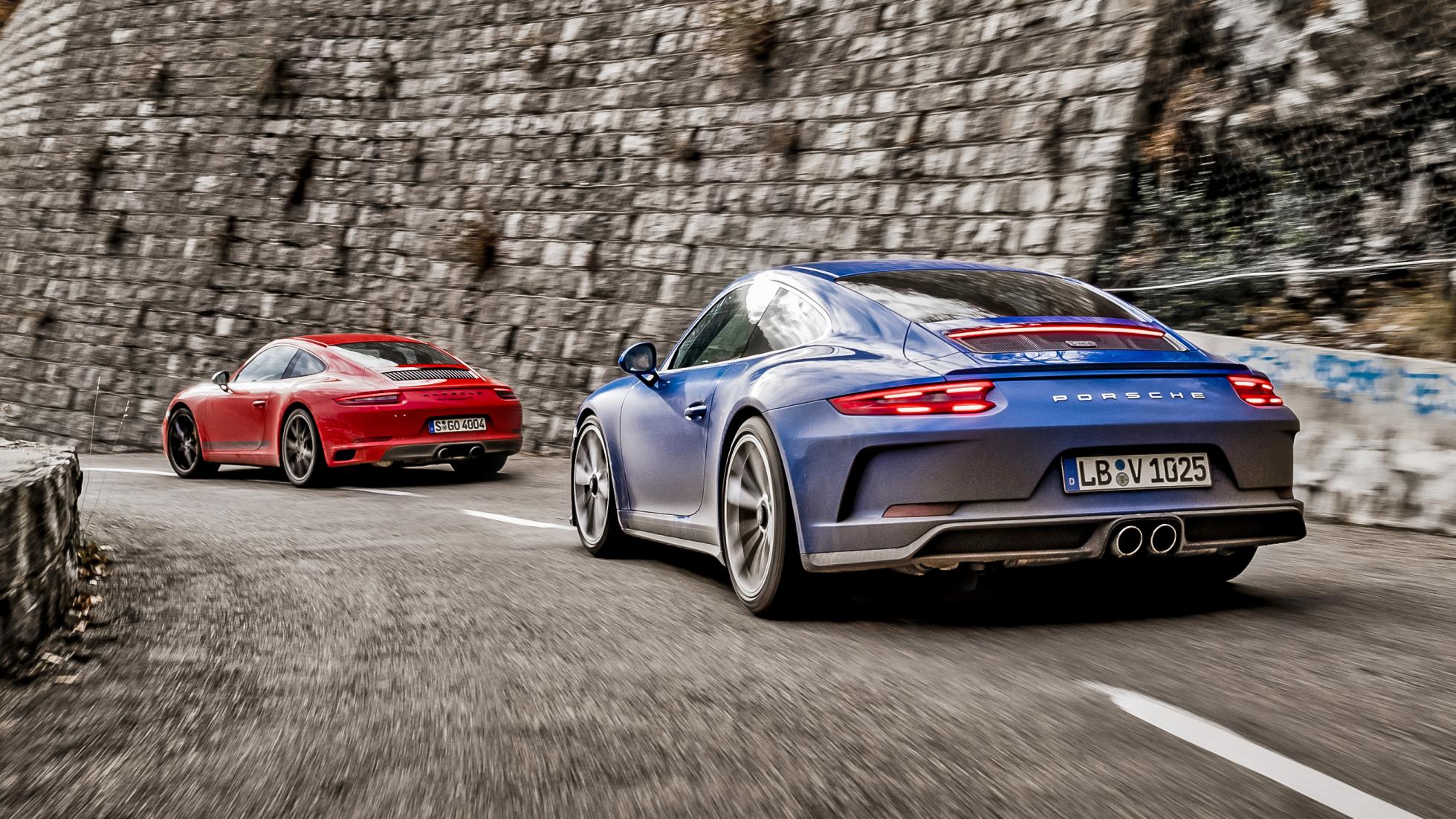 According to a popular British website used to buy and sell second-hand cars, there are, at this exact moment in mid-November 2020, exactly 1,533 Porsche 911s for sale across the United Kingdom.

But of those, only 473 - or just under a third - have manual gearboxes. All of the rest have either a Tiptronic automatic, or the PDK twin-clutch system.

Of the 623 991s currently looking for new homes in this country, just 55 are manuals. That’s less than one in ten, maths fans. Porsche says the new Carrera manual will follow the same trend – less than ten in every hundred sold will be a manual. 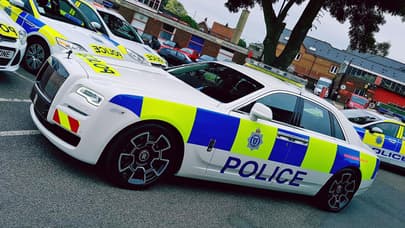 Gallery: these are the world’s best police cars

None of which is a surprise to Porsche UK. To flesh out just how niche the new 992 Carrera S manual is going to be, Top Gear rang up the Stuttgart brand’s UK office and asked for the raw numbers. Look away now if you’re a card-carrying member of #savethemanuals.

Across the life of the 991, Porsche says that on average, “less than ten per cent” were specced with a manual, despite the 991 offering the seven-speed stick-shift from day one, and charging around £1,700 to upgrade into the automatic. Of course, some models, like the 991.1 GT3, the Targa, the Turbo and the GT3 RS, were only available with PDK.

However, the manual isn’t as doomed at Porsche as you might think. Apparently when Porsche facelifted the 991 GT3 and stuck the manual option back into the brochure, just under half of GT3 sales became manuals. It was so popular, the wingless GT3 Touring, as owned by Top Gear’s Chris Harris, was exclusively available as a manual.

In the short-lived Carrera T – basically a Carrera S on a GT3’s diet – Brits bought more in manual flavour than with the PDK. Manual – by a fraction – outsold paddles in a straight fight.

Porsche says the old 911 Carrera GTS saw a 90/10 split in favour of automatics, but the proportion of manual GTSs shifted was higher than manual Carreras. So basically, the more focused your Porsche is, and the less likely you are to be commuting in it every day, the more likely the buyer is to spec a manual.

Sounds obvious, but when the likes of Ferrari, McLaren, Lamborghini and even BMW’s M Division have now all but given up on DIY-shifting, it’s heartening to know that when Porsche builds ‘em, the faithful still put their money where their mouth is.