With Ferrari considering a faster FXXK, meet the track-honed rarities 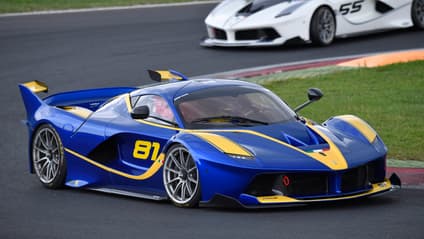