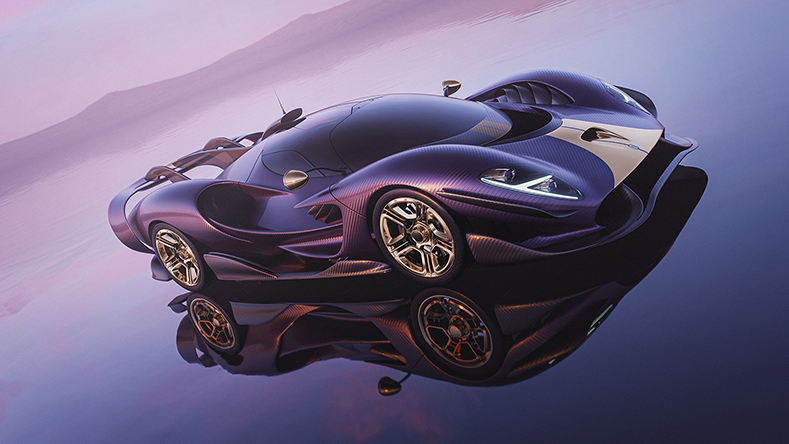 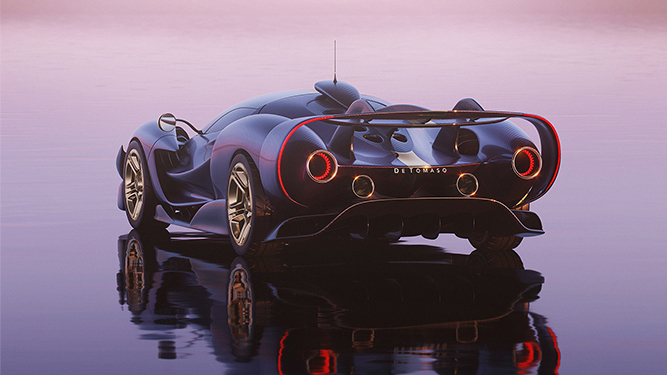 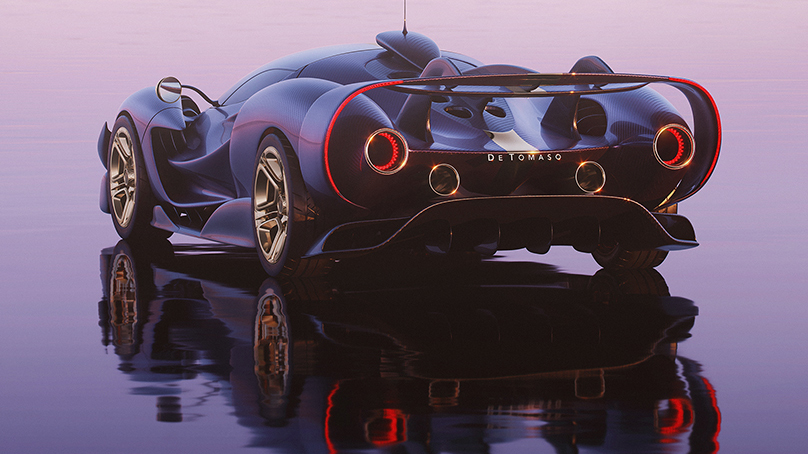 You there! Are you a billionaire who hasn’t recently spent an entire fortune on a personal space programme or a social media hellhole? Need to impress all of your other billionaire friends, and fast? Then have we got the car for you.

For anyone who missed the re-emergence of Italian brand De Tomaso a few years back, then to cut a long story short, the revered marque that famously gave the world the De Tomaso Pantera has been revived by the same team that brought you the Apollo IE hypercar. Last we heard, they were working on the road-going P72, a retro-flavoured V8 supercar shown at the Goodwood Festival of Speed.

Now things are getting more extreme with the P900, named after its 900kg dry weight and the expected 900bhp output of its bespoke 6.2-litre V12, which De Tomaso says will rev to just shy of 12,300rpm. Yowch. That ought to give Gordon Murray T50S owners something to get cross about at the next zillionaire track day. 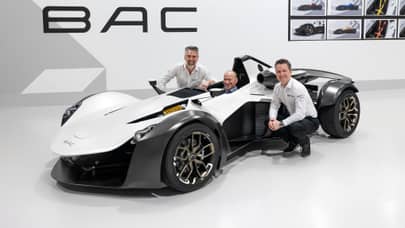 The former boss of McLaren Automotive is now chairman of BAC 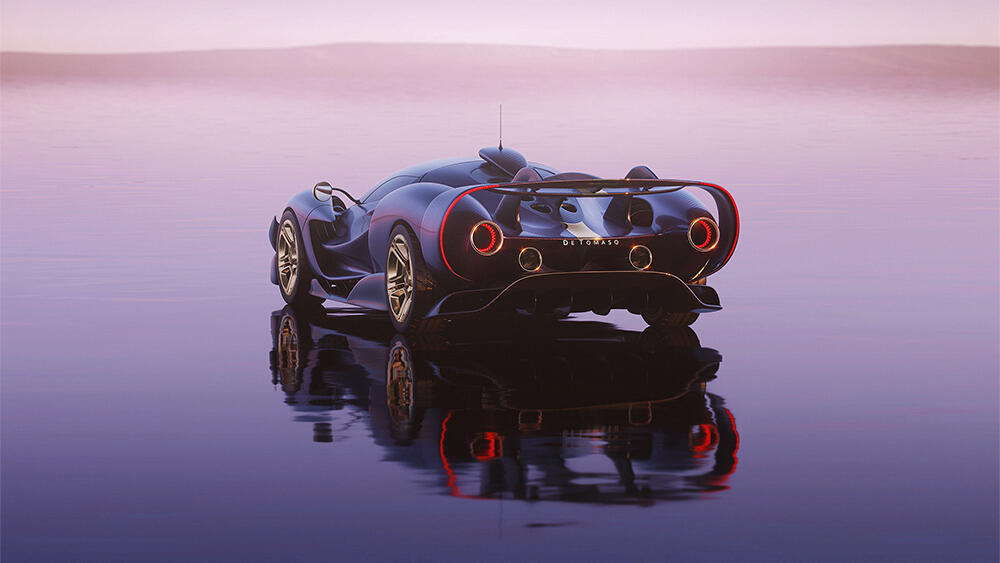 Because the new V12 – which is being futureproofed to run on carbon neutral synthetic fuels – won’t be ready until sometime in 2024, De Tomaso is offering a smaller engine package for impatient rich sorts who can’t be bothered to wait. The oven-ready engine is a Judd V10 which De Tomaso says is related to the Benetton B197 F1 car’s powerplant. Not a bad super-sub.

Power goes to the rear wheels alone via a bespoke Xtrac paddleshift gearbox. Acceleration starts and lap time estimates haven’t been announced yet, but De Tomaso says the P900 will be capable of LMP racing car style performance. Which means Aston Martin Valkyrie AMR Pro buyers might get the hump at this upstart chasing them into a braking zone.

The design is pretty bonkers to look at – sort of like a P72 that got sideswiped by a fighter jet then blown up with an air hose. It’s been styled by the same youthful team that did the equally crazy Apollo IE, so as you’d expect no aero device is too outrageous, no curve too daring, no vent too extreme. It’s all been honed in an F1 wind tunnel, we’re told, rather than on the back of an envelope, which is how hypercars get sketched in the Top Gear office.

Why a V12? The new company owners say they’ve found blueprints in the De Tomaso archive that suggest the company was planning to go head to head with Ferrari and Lamborghini and build its own V12, but only one prototype was built before the project was canned. So, there’s the righting of a historical wrong, alongside the ‘because we can and it’ll sound cool’ reason. 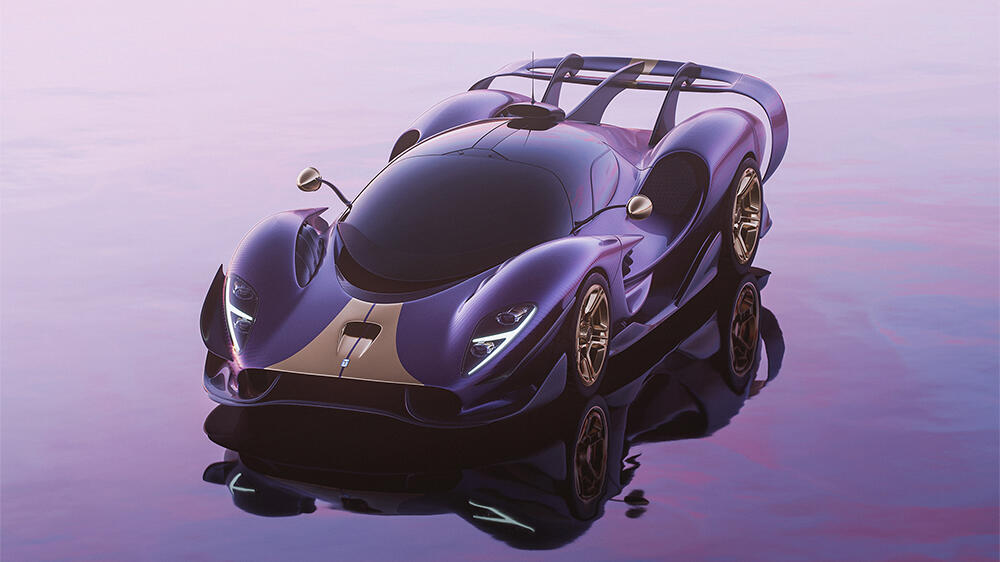 For billionaires who like to get competitive with other billionaires, there’s also going to be a De Tomaso Competizione racing series for the car. The company takes care of mechanics, storage and transportation – all you have to do is turn up and try not to crash into the heir to a crypto empire. Probably why you can also have race driver tuition as part of the ownership package.

Are you sold, billionaires of the world? Surely a V12 hypercar with facebending cornering performance and the potential to run on clean fuels is a better investment than an antisocial network…