This silver BMW M1 is up for sale for £600,000 | Top Gear
Advertisement
Supercars

Mint Classics of Münster are offering this rare Bee-Em supercar. It’s not cheap 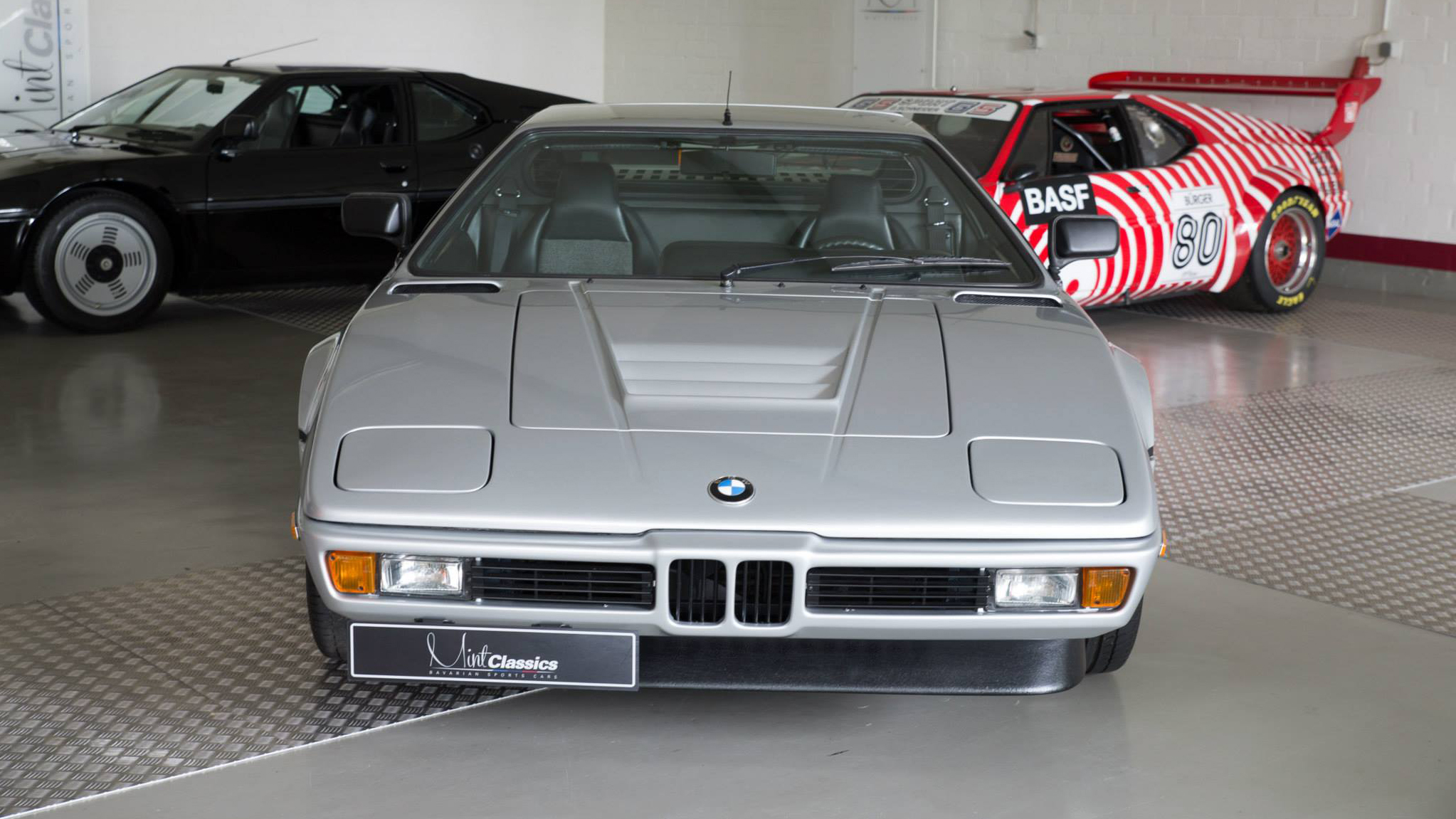 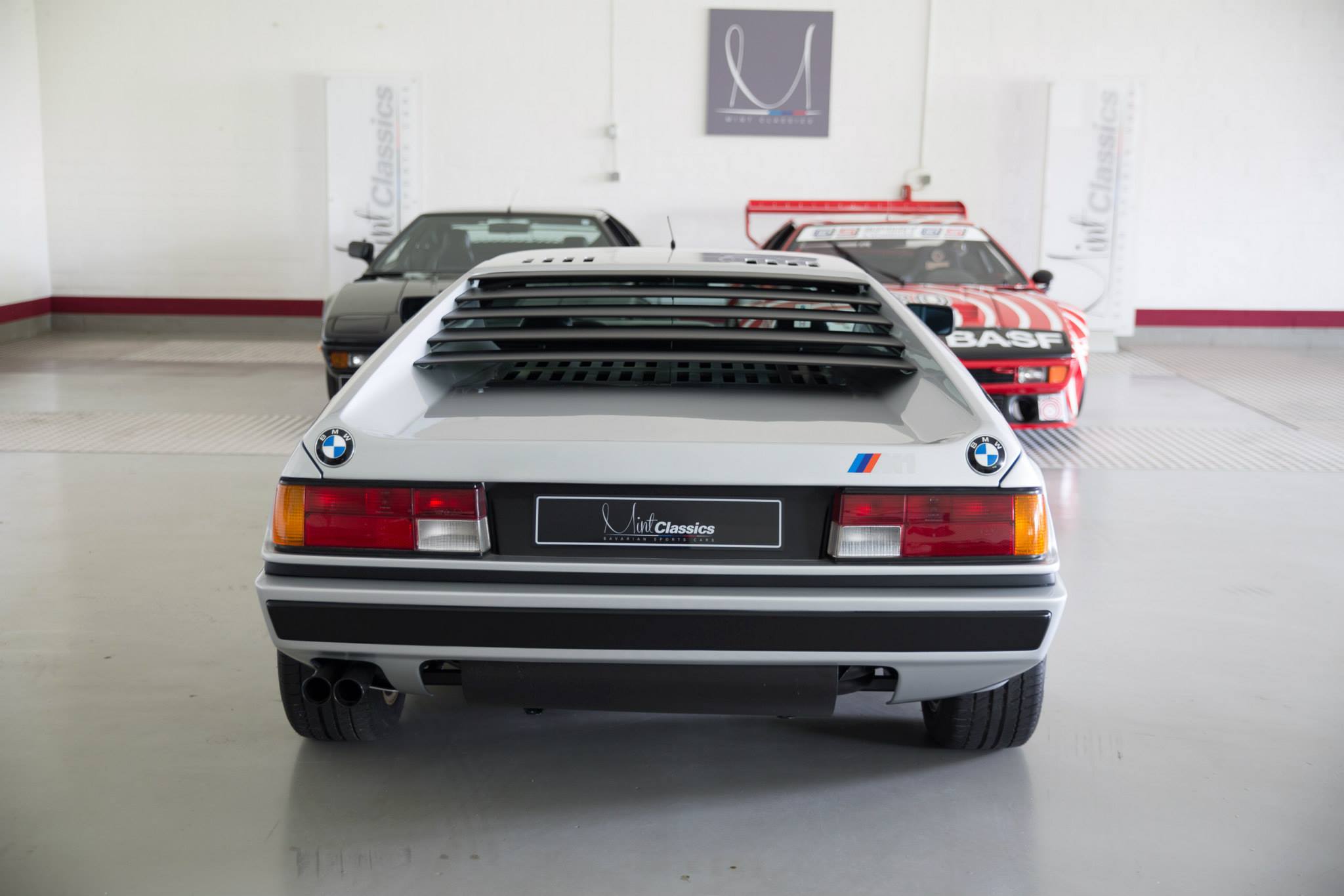 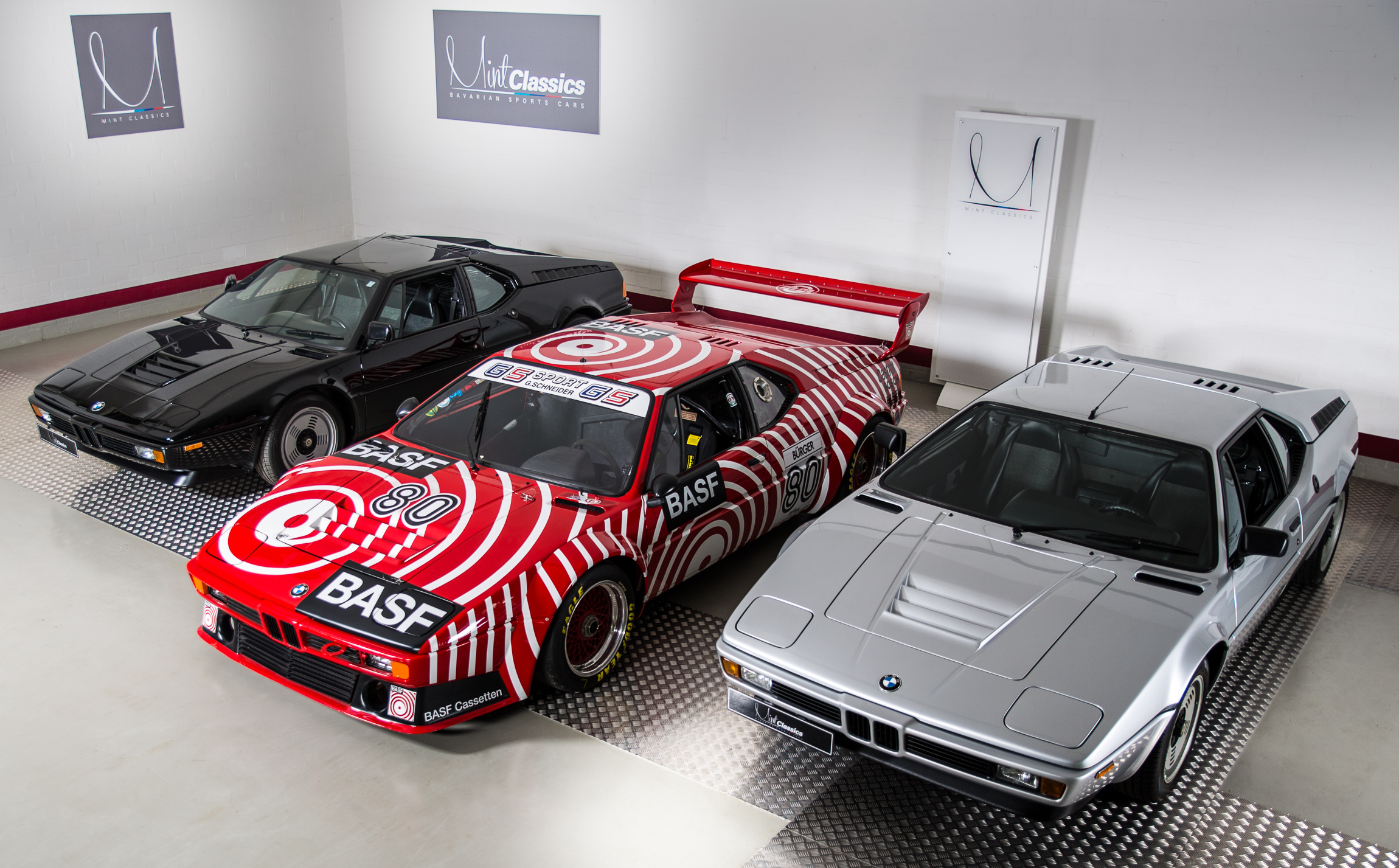 According to Mint Classics, a German car dealership working out of Münster, only three BMW M1 supercars were painted in ‘Polaris Silver’. This is one of them, and it is up for sale.

The sellers claim it is “probably the most special BMW M1 street car on the market today”, and judging by its condition and that fact it has recorded just 17,500km since new, we’re inclined to agree.

The M1 is, of course, a bit of a masterpiece. You know the story. In the late Seventies, BMW’s newly-formed M Division wanted to build a competition car not based on a regular production model. They even wanted Lamborghini to build the body and the chassis.

However, Lamborghini’s financial troubles of the day resulted in delays, and BMW had to figure out a new way of getting its M1 to the track – and road. The spaceframe was built at Marchesi, and the glass-fibre reinforced plastic body was produced at T.I.R, both based in Modena, Italy.

Giorgetto Giugiaro’s Italdesign – the company from which he has only recently stepped down – was tasked with assembling the M1 and fitting the interior. Once this was complete, the cars were transported to Stuttgart to receive their mechanicals. They were very proper mechanicals.

Underneath was a 3.5-litre straight six – a proper engine – running through a five-speed gearbox to drive the rear wheels. Power stood at 277bhp, and it’d top out at 164.1mph. Not too shabby by late-Seventies standards.

BMW M boss of the day, Jochen Neerspach, even created a race series to field his new creation – the ProCar championship – which acted as the opening race for European rounds of Formula One. These 470bhp monsters were raced by Formula One legends including Niki Lauda.

A significant outlay, sure, but come on, just look at the thing. The nice people at Mint Classics even sent us a droolworthy bonus picture, too: there’s a black, low mileage M1, the silver one for sale, and a recently sold and entirely excellent ProCar M1.