Someone stole a Ferrari 288 GTO on a test drive

Can you believe it?! A plucky tyre-kicker made off with a Ferrari worth millions 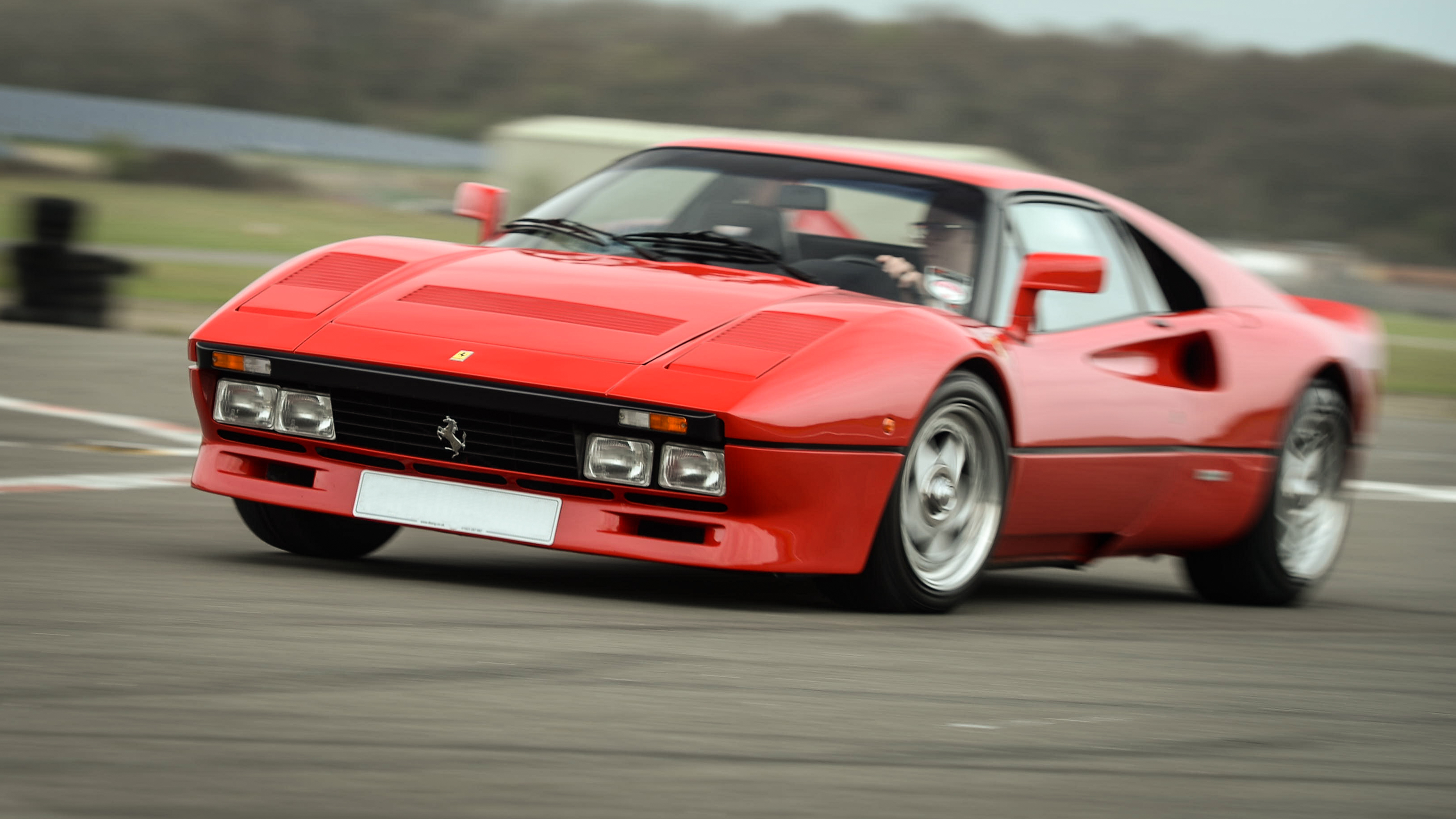 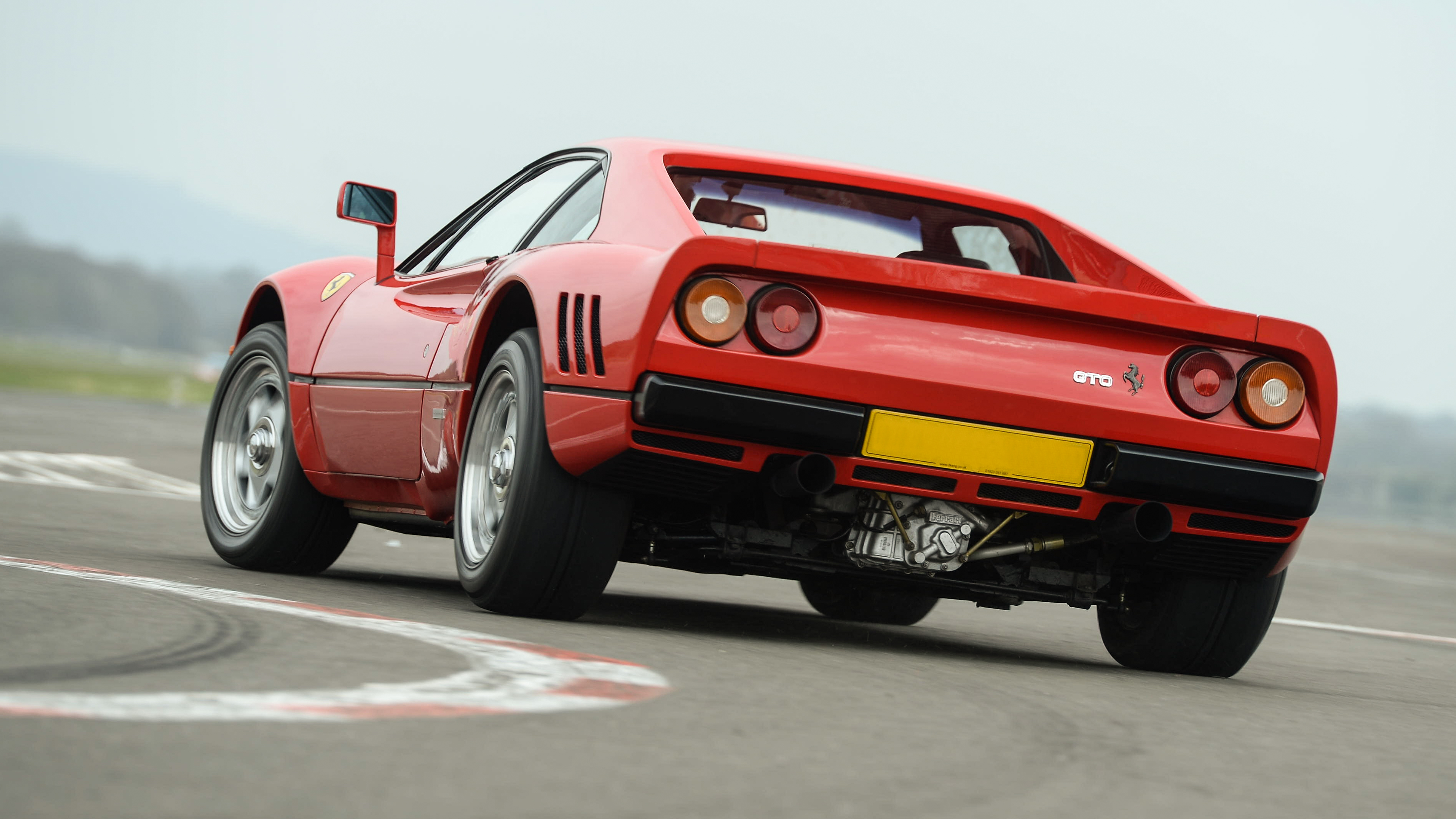 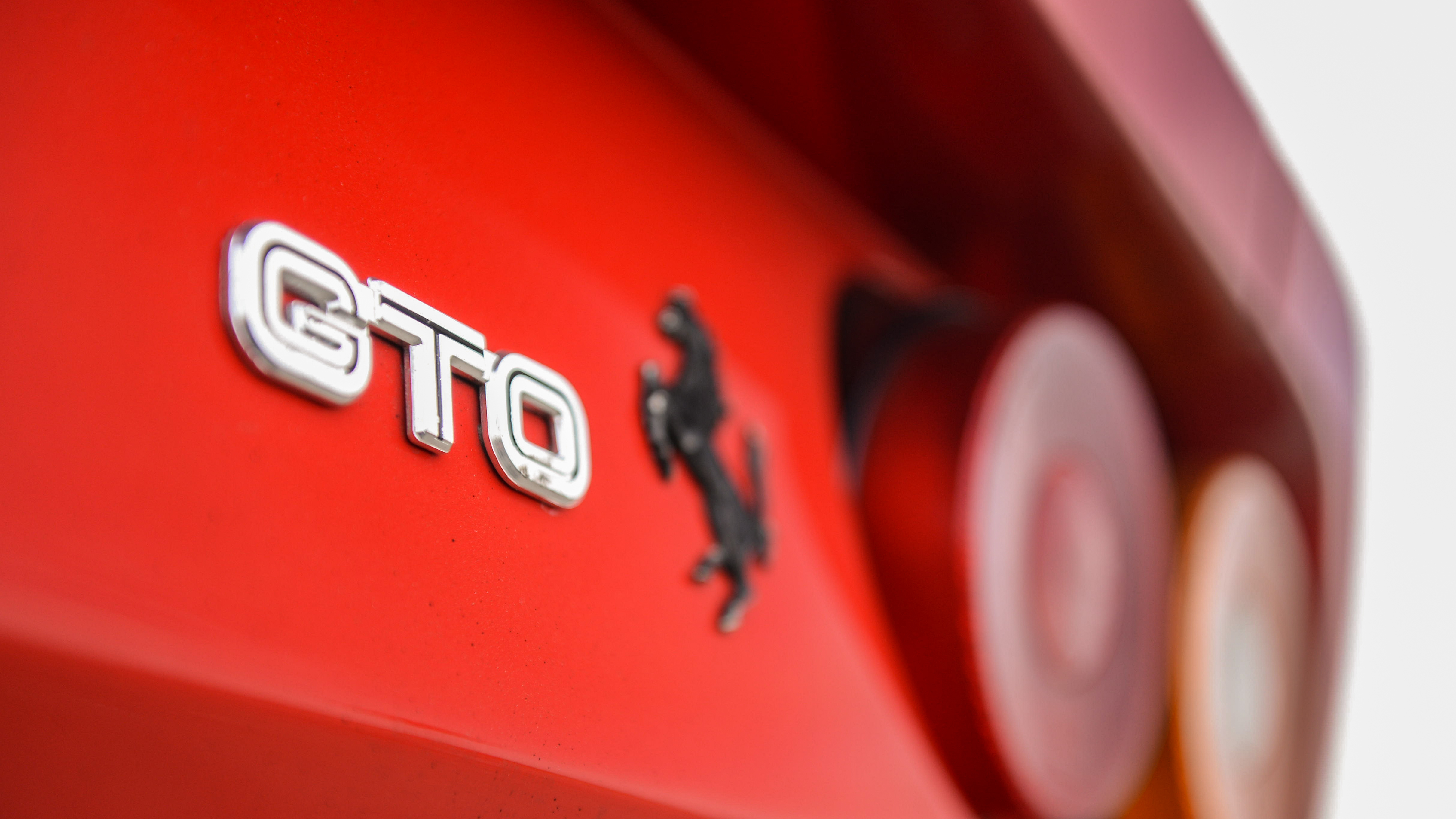 There are ballsy moves, and then there’s stealing a very rare Ferrari worth nearly £2million while on a test drive. Well, the latter is exactly what’s happened in Düsseldorf, Germany.

The suspect – who remains at large – popped along to a dealer to have a go in a 1985 Ferrari 288 GTO, having expressed their interest in the car over the last few weeks. Rocking up in a taxi, they looked around the car and went out for a test drive. Then, when it was time to swap drivers, the seller stepped out of the car and the tyre-kicker made off. Bold.

Thing is, he was in a 288 GTO. Eddie Irvine’s old 288 GTO to be precise. Which you don’t see too often on the road and is quite easy to spot. It actually attracted so much attention that it was quickly found (in a garage in the town of Grevenbroich, not far from Düsseldorf) on Tuesday evening after police appealed for witnesses.

As a reminder, the 288 GTO was conceived to go racing in the subsequently aborted Group B category of rallying. The 288 had the F1 team’s fingerprints all over it, and used a high-tensile steel spaceframe with Kevlar, fibreglass and aluminium elsewhere. Its 395bhp, 2,855cc 32v V8 was mounted longitudinally, which allowed the ancillaries, gearbox and twin IHI turbochargers to be more efficiently packaged, though Pininfarina design boss Leonardo Fioravanti still had to stretch the wheelbase by 11cm and widen the track. In 1984, there was no ABS, traction control or four-wheel drive. Now, this purity has a grail-like quality to it, but, back when the Porsche 959 arrived in 1986, it pulverised the 288 with its techno onslaught.

But values have rocketed over the years, with prices now hovering in the multi-millions. So, there’s no way to get a cheap 288 GTO. Unless you knick one that is. Which we really don’t advise. Otherwise, it’ll be porridge for you.