One has huge downforce. The other has huge power. Take your pick 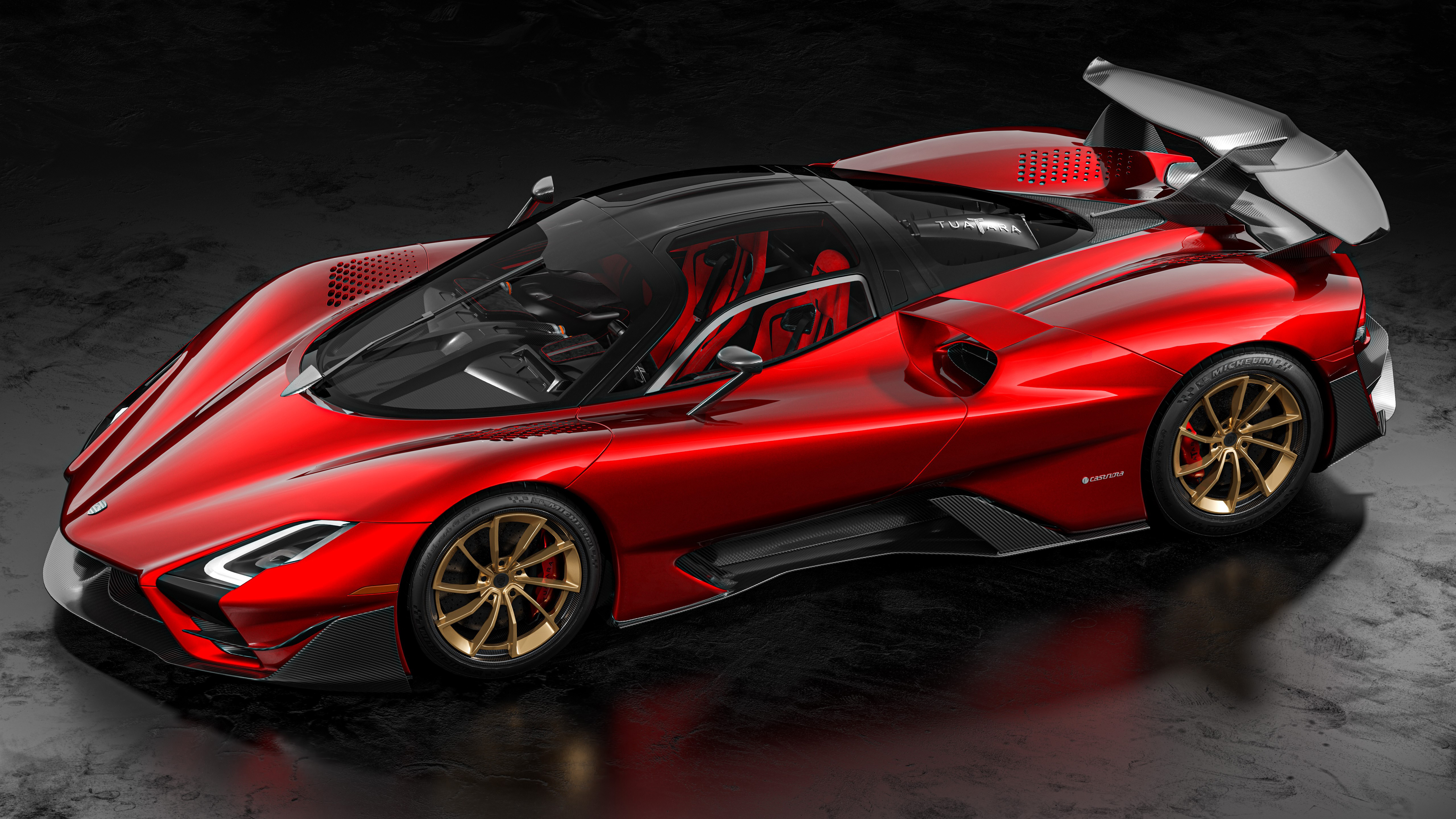 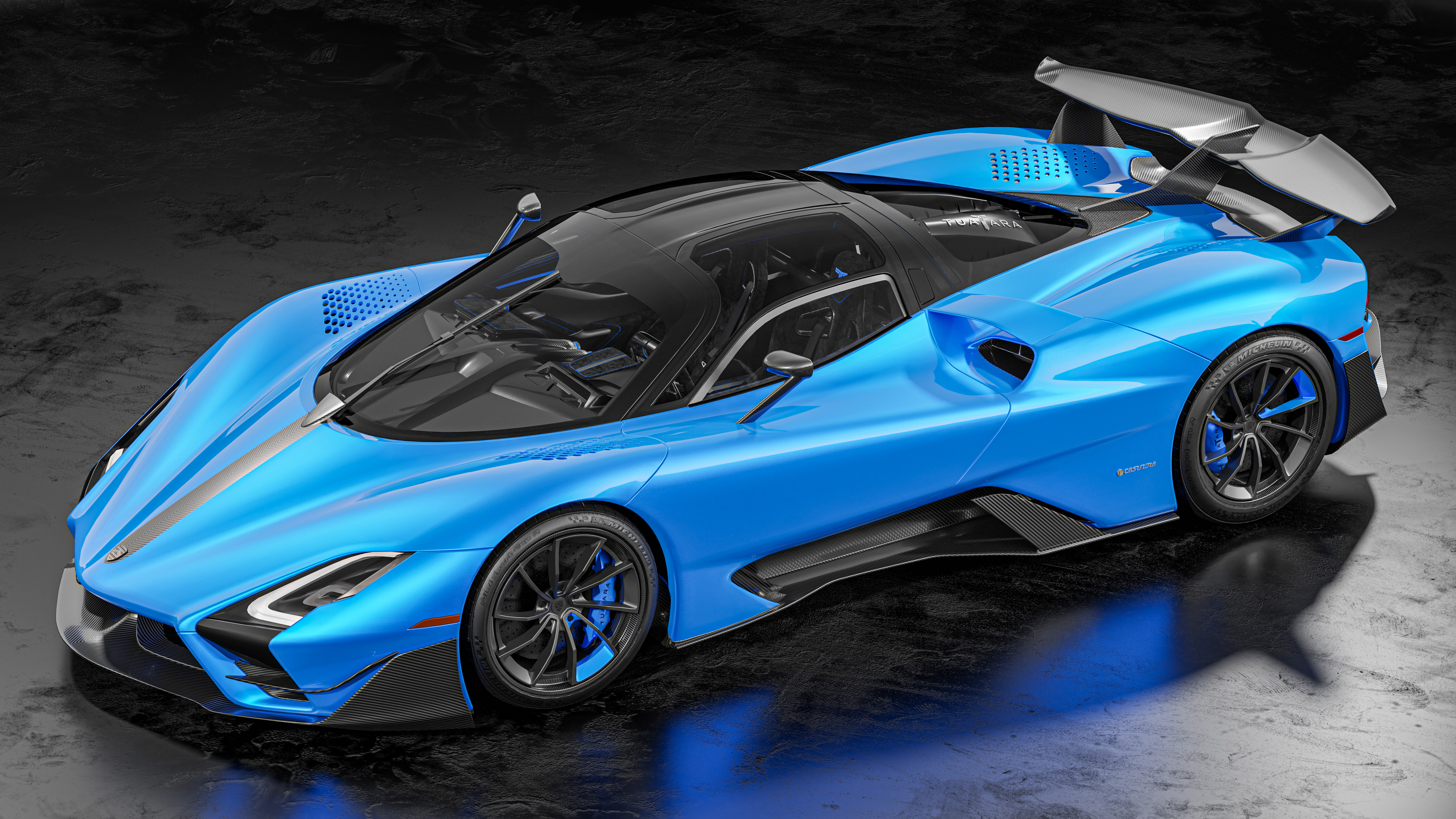 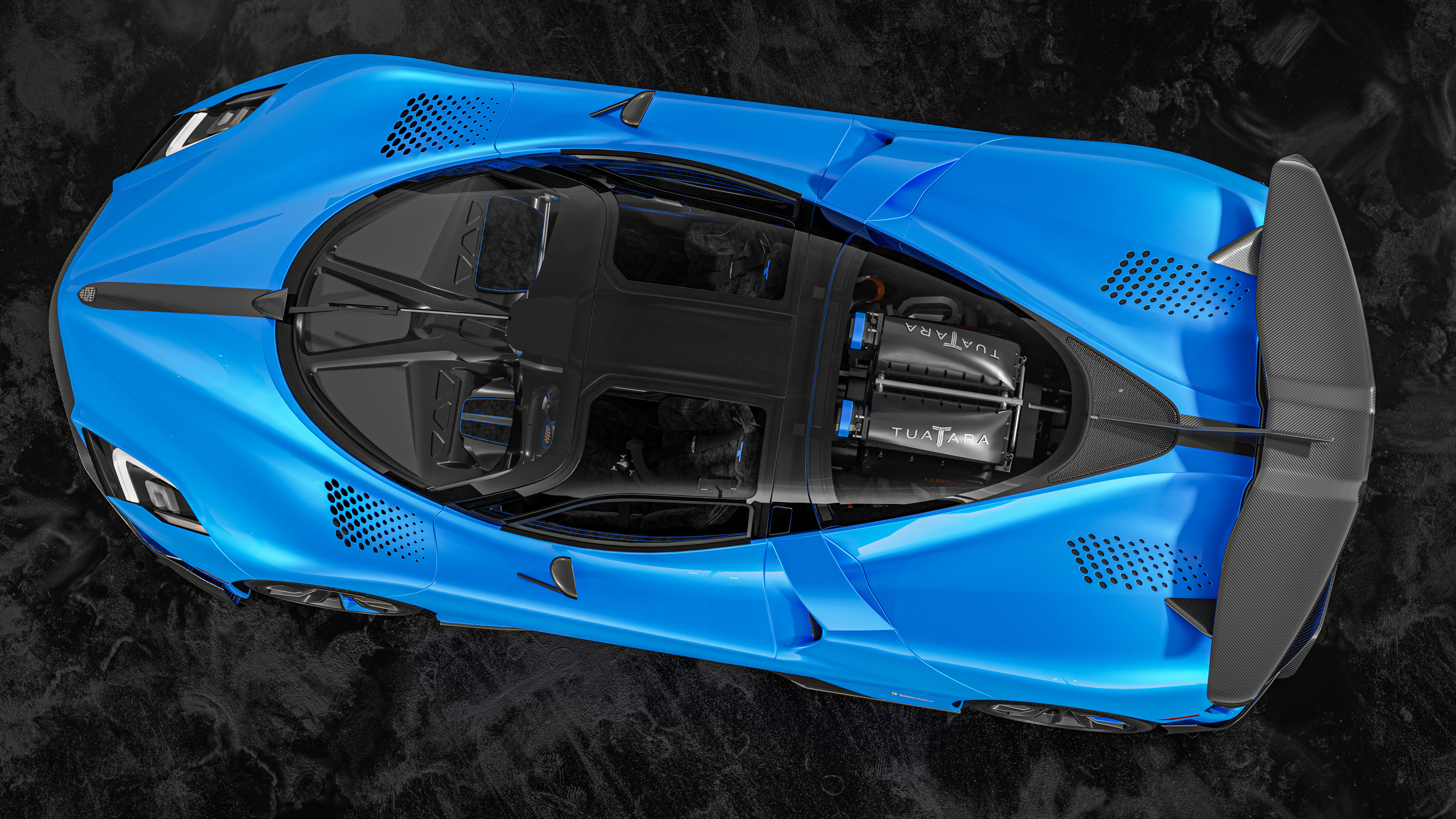 SSC has announced two new versions of its Tuatara hypercar built for yet more track performance and featuring yet more power. Because clearly, 1,750bhp is not enough.

Step forward Mssrs ‘Striker’ and ‘Aggressor’. We’re told these two cars “package options and augmentations that hone the individual elements of the Tuatara into a genesis of hypercars limited only by the imagination of the customer”. But of course.

First up, Signor Striker. This variant will come out of the Tuatara’s overall production run of 100 models, and features a new front splitter and dive planes, a new rear diffuser, a vertical stabiliser and a massive fixed rear wing.

The result of this aero addenda is a ‘three-fold’ increase in downforce, the Tuatara Striker now producing around 500kg (1,100lbs) at 160mph. The engine’s the same twin-turbo V8 found in the ‘regular’ Tuatara with 1,750bhp.

If you want more than 1,750bhp, you want the Tuatara ‘Aggressor’. And maybe a really long track (and perhaps even a long hard look at yourself), because this one isn’t road legal. It gets the same aero setup as the Striker, but also an engine upgrade that boosts power to 2,200bhp. This upgrade also comes with a bespoke exhaust system.

Ten Aggressor models will be built, above the 100 cars planned in the Tuatara/Tuatara Striker range. Both cars get race-inspired interiors – carbon, Alcantara, race harnesses and so on – while the Aggressor can be optioned with some bespoke track liveries.

In fact, SSC says Aggressor customers “are given the freedom to nearly limitless performance, appearance and experience options not possible in the street legal versions of the Tuatara”.

Jason Castriota worked in collaboration with SSC to design the two new variants, and he said: “All told we spent over 1,000 hours in CFD to fine-tune the aero package which delivers nearly three times the downforce of the high speed package at 160mph.”