Why Bugatti only broke 300mph in one direction 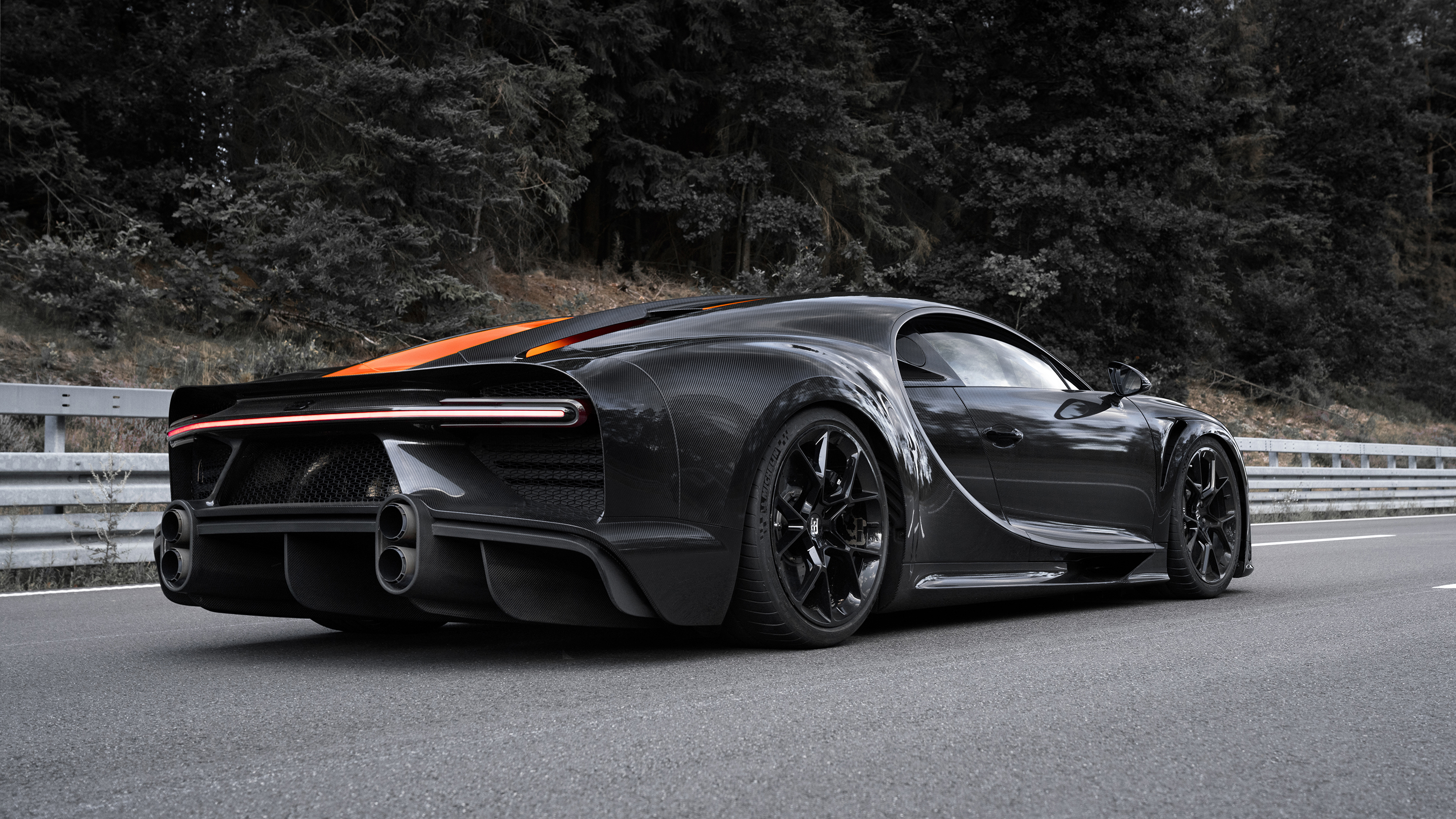 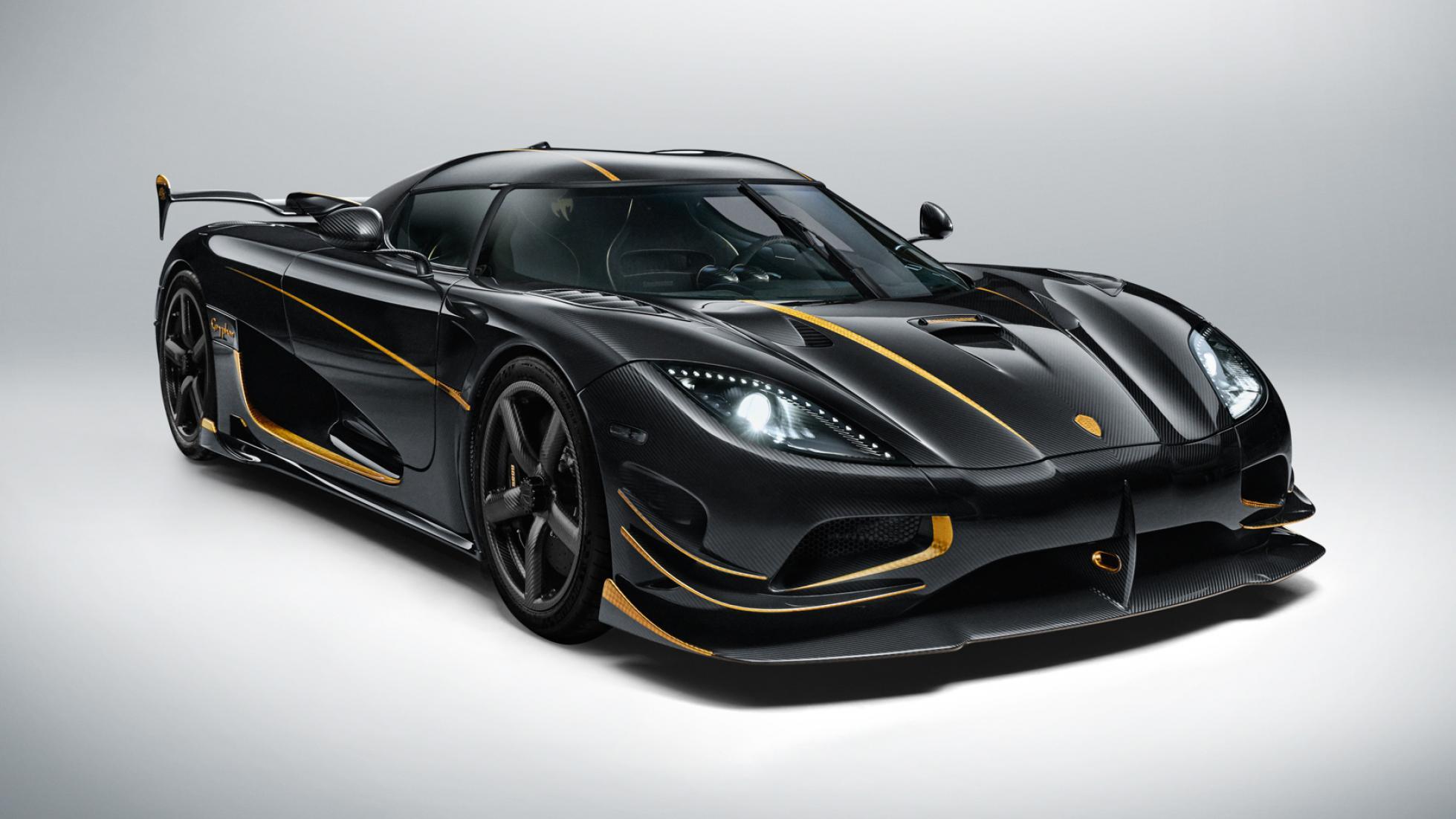 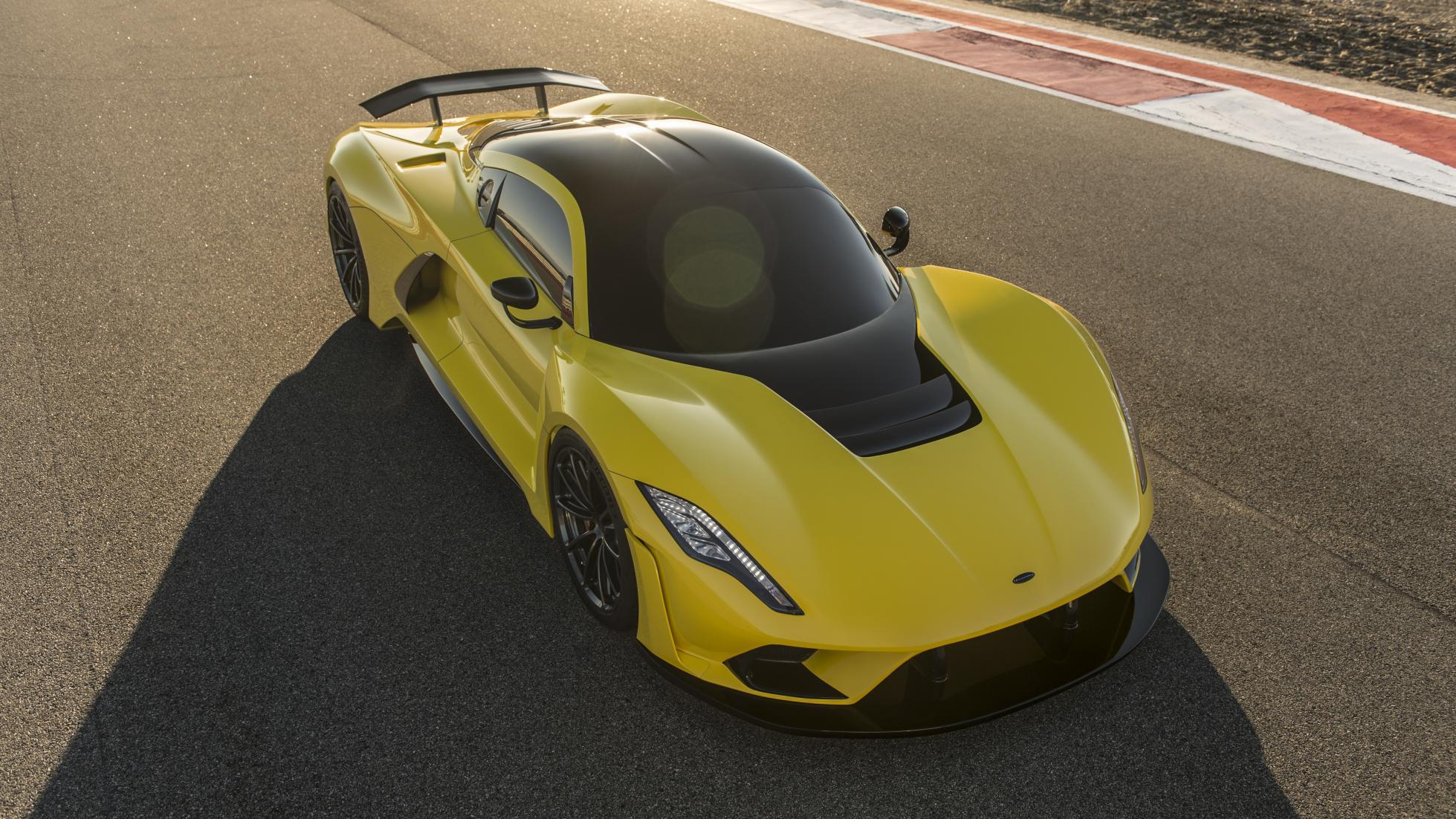 The world of the speed record is not a level playing field. In fact, creating the car capable of breaking the barrier is merely half the battle. As soon as Bugatti announced the fact that it had broken 300mph yesterday, it was inevitable the internet would light up and be happy to point out that due to ‘the rules’, it’s not actually a record.

To be clear, the rules for setting a speed record according to Guinness are as follows. The car must achieve the speed in two directions on the same road within 60 minutes, with the average of the two speeds the result.

As you probably know by now, the Chiron only ran the speed in one direction. Bugatti says the main reason for this is that, after decades of cars pounding over Ehra-Lessien’s surface in the clockwise direction, the tarmac structure has rolled that way. Run it in the opposite direction, and you’re working against the grain, causing huge heat build up in the tyres (which ends badly). A two-lane highway doesn’t have this issue. But it also has no safety barriers, which presents another challenge.

The reality is that while being part of the VW group adds a might of engineering that’s unrivalled, it also comes with a weight of health and safety constraints more designed to deal with the development of a Golf than breaking a speed record in a Chiron. While I’m sure the team would like to head into the high desert and really take the cork out, the VW group simply won’t sanction it on safety grounds.

Where you choose to run your speed record is down to you, but the location of any attempt makes a huge difference. Koenigsegg set its 284.55mph vmax, 277.87mph two-way average speed at high altitude in Nevada. Higher altitude means thinner air and therefore less drag. Ehra is pretty much at sea level, so the air is about 10 per cent thicker. While many argue Ehra-Lessien presents a huge advantage, there’s the small issue of the banking. You will eventually run out of straight, and when you do, you can’t coast to the horizon like you can on your deserted highway. On the record run, Wallace had to scrub the speed in half a kilometre after he’d hit 304.7mph and get down to 125mph. Shedding more than half your velocity in a short order at the end of the run requires skill and a stable car.

The rules also don’t take into account the topography of the road you choose to run on, so find a road with a favourable downward dip and you’re all good, given drag is your greatest foe at vmax. Ehra is irritatingly, Germanically flat, so no one can claim Bugatti had an advantage there.

What we need to end this argument once and for all is to gather all the contenders in one neutral location and stand well back. Now, who’d like to see that?