How long until Lamborghini Urus sales overtake every V12 Lambo ever? 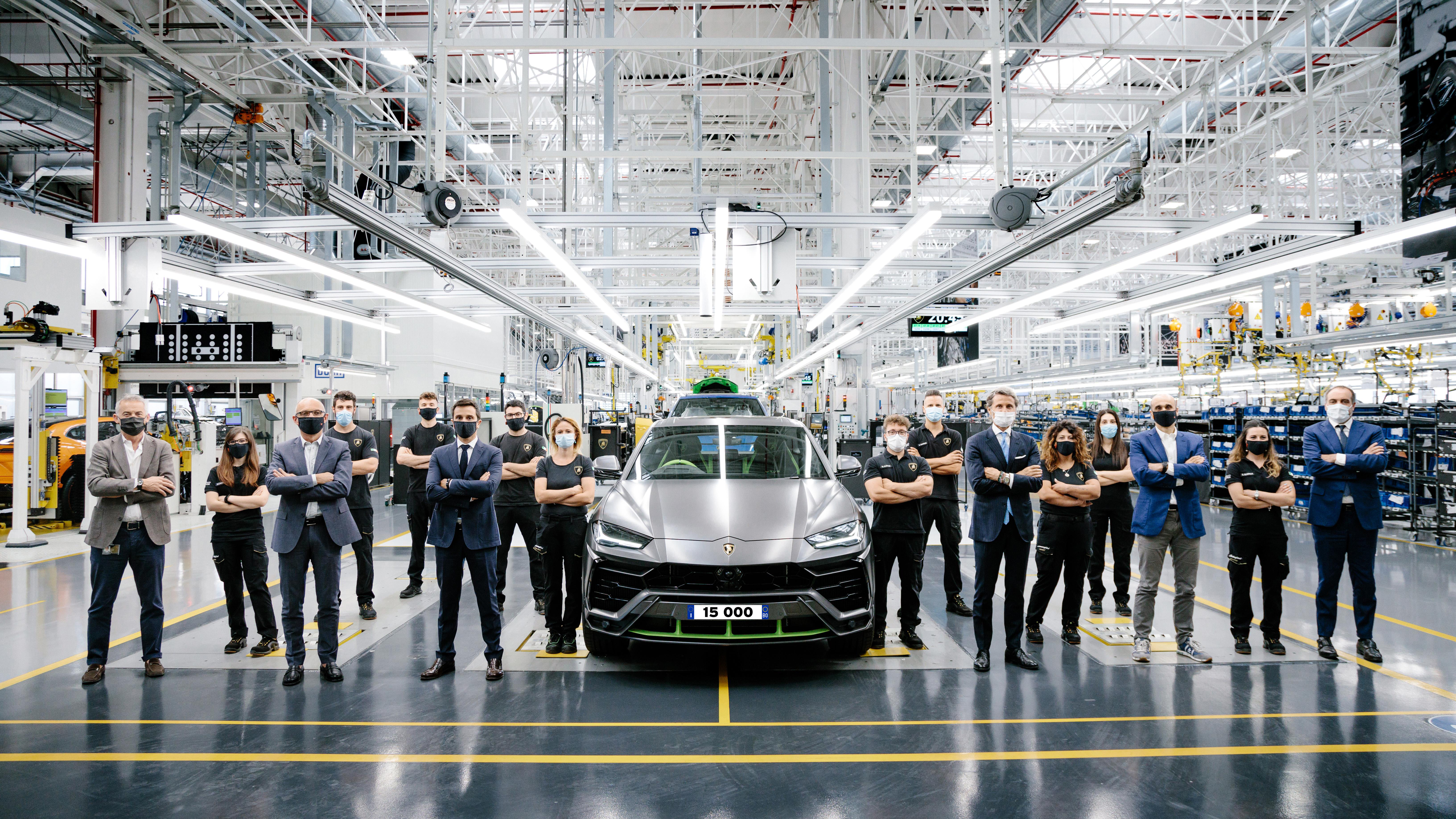 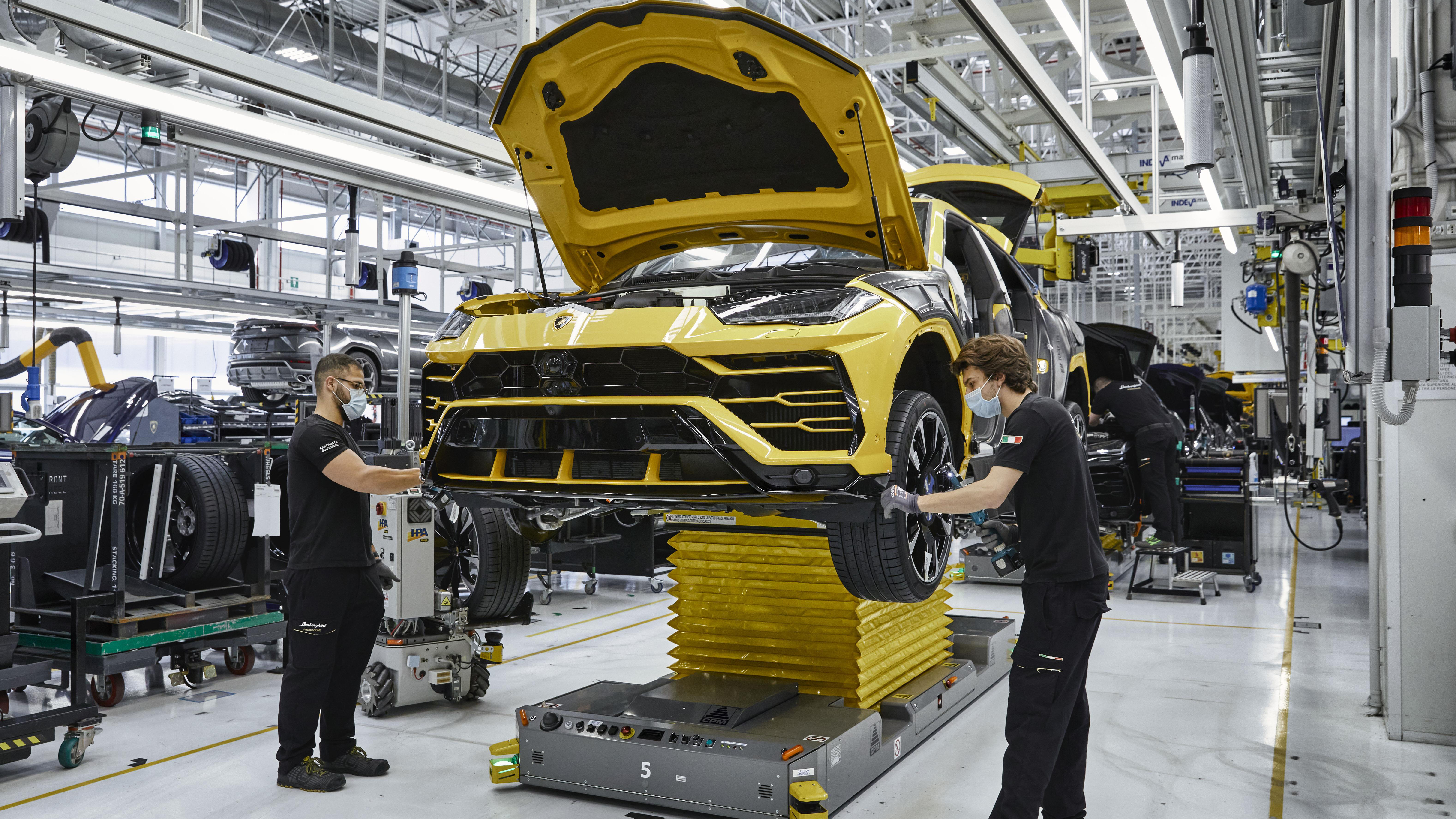 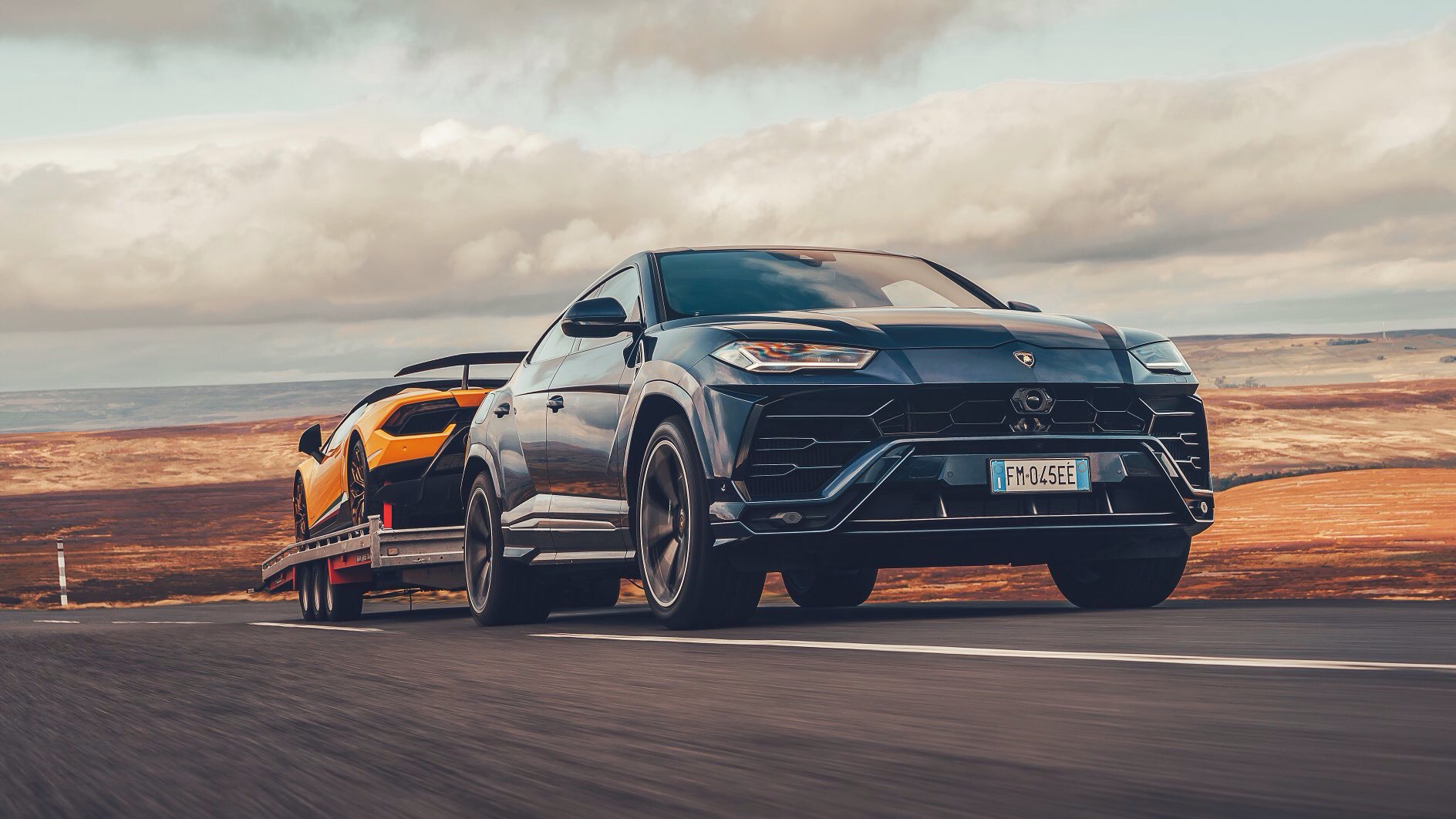 Here’s some mathematics for your Tuesday. How many mid-engine V12-powered Lamborghini supercars do you suppose have been made?

Historically, this question starts easily. Only 764 examples of the stunning Miura were produced. Versions of its successor – the outrageous Countach – were made 1,983 times between 1974 and 1990.

The Diablo added another 2,884 units in the Nineties until it was superseded by the new millennium’s Murcielago, which took Lamborghini into a new realm with 4,099 sales in its nine-year life.

So, that’s 9,730 V12-powered flagship Lambo-kind before we get to the current model, which is doing very nicely. 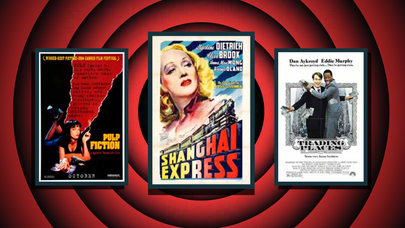 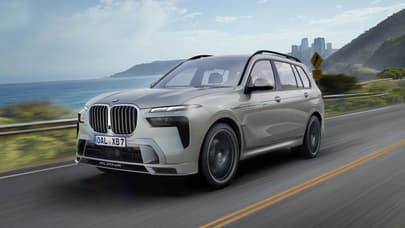 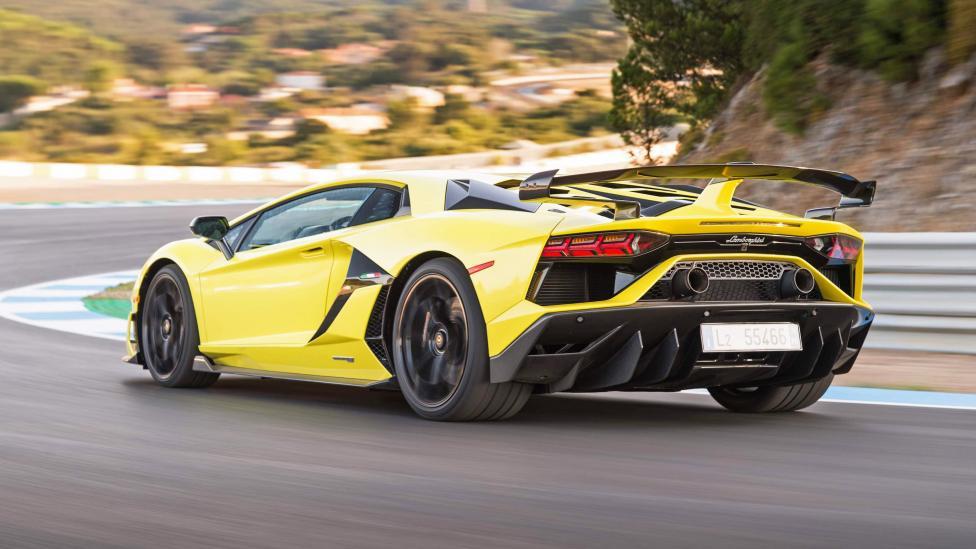 As of September 2020, Sant’Agata celebrated its 10,000th Aventador. The king of the bulls is still in production today, seeing out its days with the 769bhp Ultimate edition.

Give or take a few Sian, Reventon and speedster-shaped specials, we reckon Lamborghini has made at least 20,000 mid-engined V12 cars over its long, colourful history. And why are we telling you this?

Because a mere three years after it was introduced, the Urus SUV alone is already three-quarters of the way to catching up and overtaking this total. Mark your calendars: 20 July 2021 was the day Lamborghini announced its 15,000th Urus. It’s not so much a sales success as a hyper-speed money printer.

Example no.15,000, since you asked, is destined for the British market. It’s painted a new shade of Grigio Keres Matt (grey), with Verde Scandal details. Green, then. Why does everything sound so much cooler in Italian?

Controversial the Urus may have been, but for Lambo, it’s a lifesaver. In 2019 it doubled the company’s previous sales record, and even amid a global pandemic the raging bull was still racking up massive sales.

And don’t forget, we’ve only had one flavour of the 641bhp twin-turbo V8 4x4 so far. You know how Lamborghini loves a special edition – there’ll be a few more Urus to come yet, we’d wager.

Still, as long as that means the future promises more V12s to add to the totaliser, are you complaining?