BMW's most ostentatious SUV has piled on the power. Gulp. 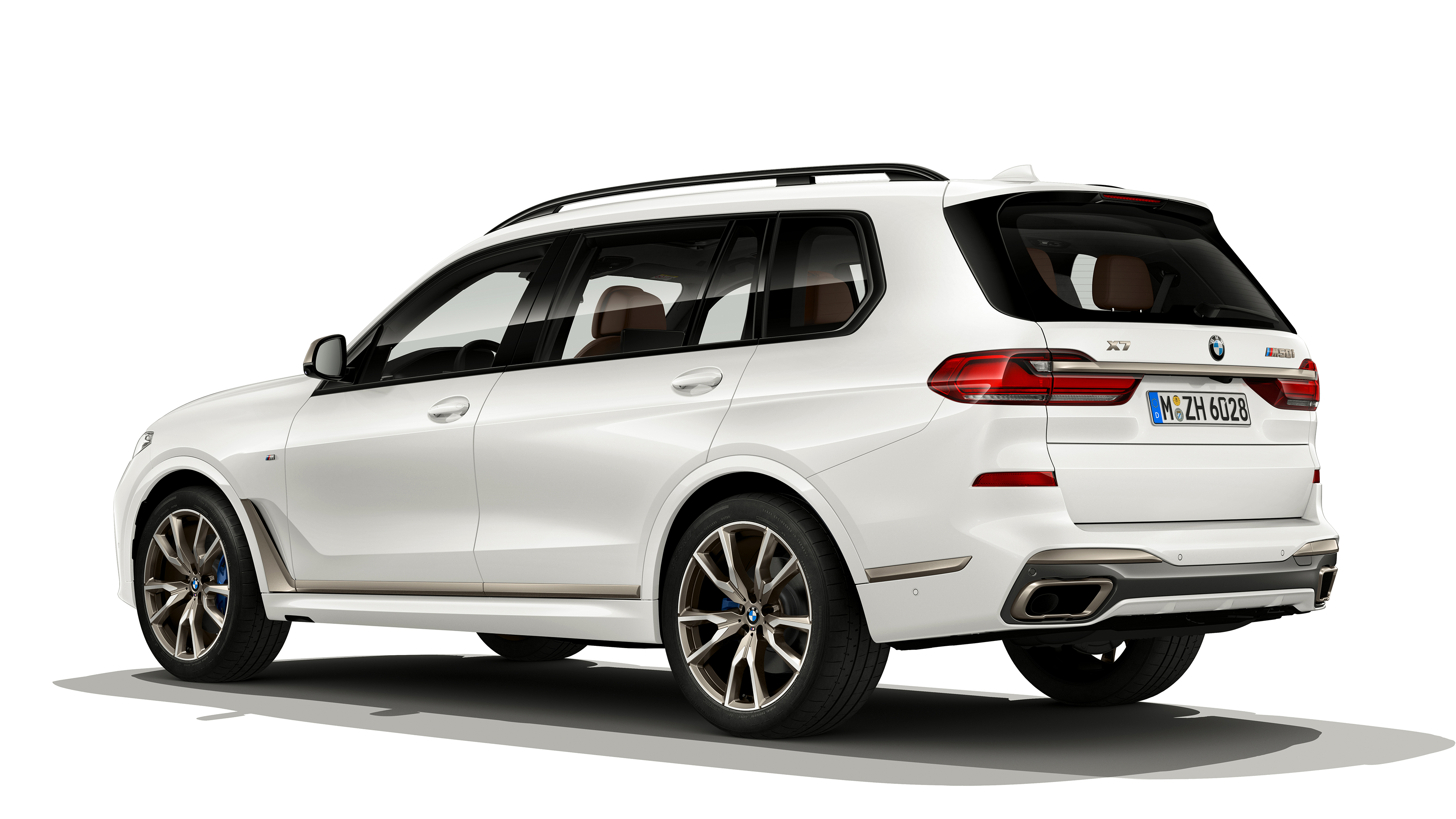 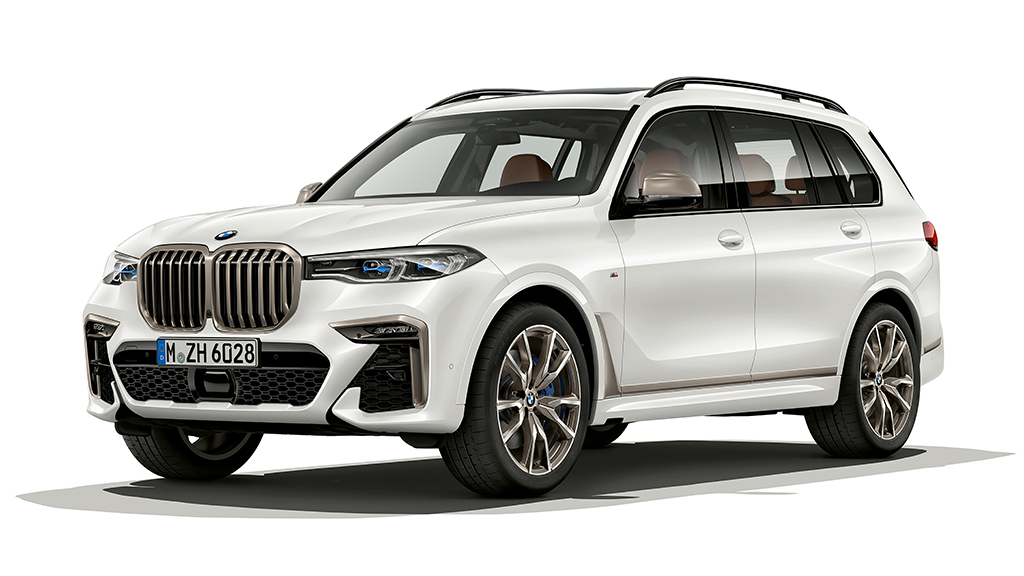 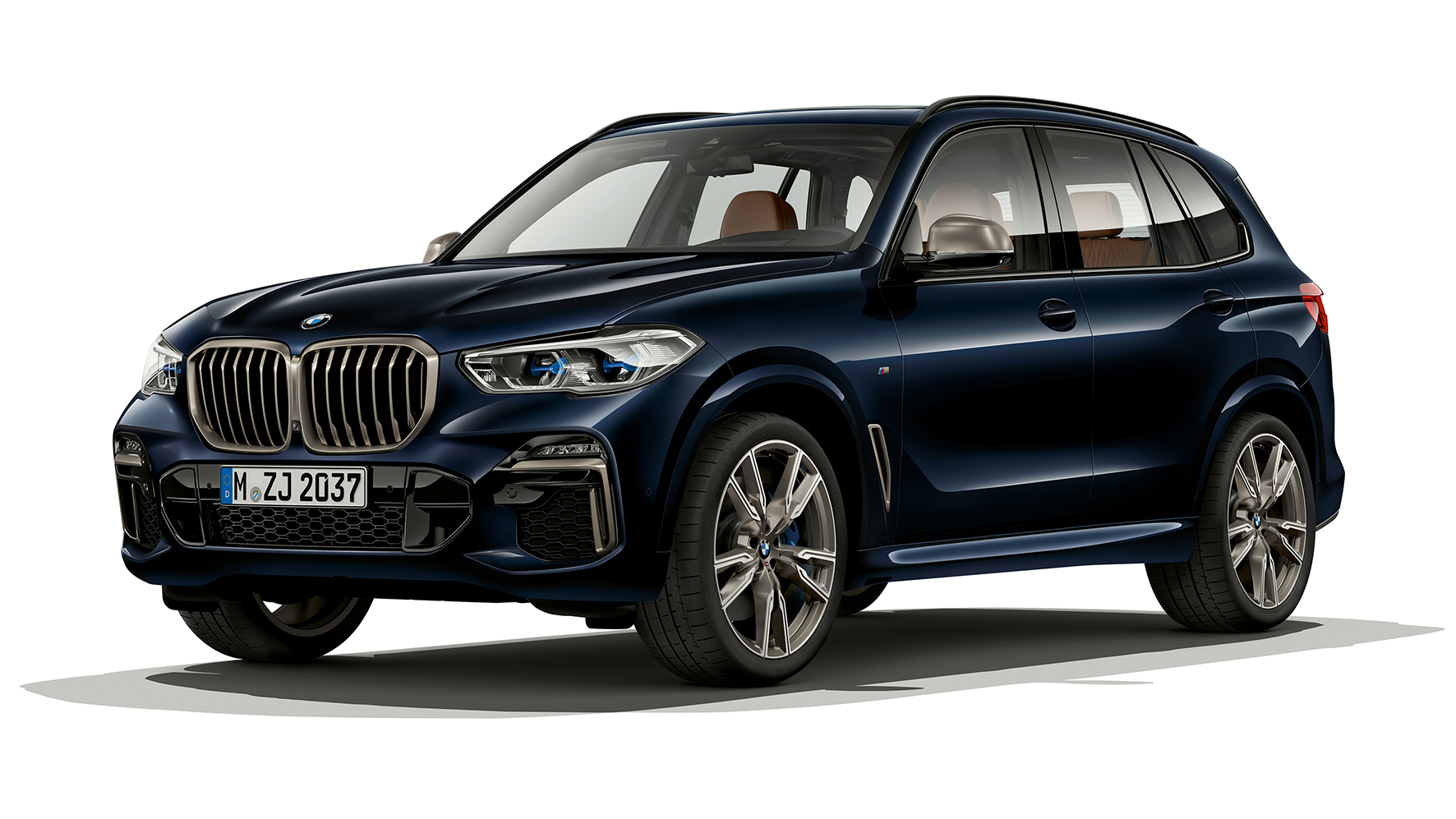 Breaking news: BMW has discovered the gargantuan pair of grilles known as the X7 is not offensive enough already. The solution is this monster: the BMW X7 M50i.

Basically, it’s what would happen if you spliced the DNA of an M5 with an office block.

The X7 M50i is powered by the same 4.4-litre twin-turbo V8 as the M850i coupe, and the 750i saloon. In fairness, it’s a fantastic engine. It delivers 523bhp, and unusually for a modern BMW engine, its sounds magnificent – without fake-news stereo enhancement.

Of course, because this is a German car, BMW’s description of the X7 M50i’s thunderous cackle is very, very nerdy. Ready? 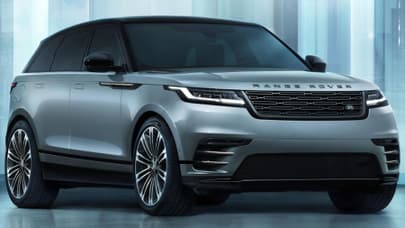 “This supreme power development is accompanied by an impressive sound progression that is generated by the standard M sport exhaust system. In the Sport and Sport Plus modes, not only is the characteristic curve of the accelerator pedal configured for a dynamic driving style, but the power development and remarkable sound characteristics of the V8 engine are too.”

Basically, in Sport mode the throttle mapping drinks a Red Bull, and the exhaust growls like the polar bears whose habitat this car will help liquify.

Though an X7 weighs about the same as the factory its built in, 523bhp and 553lb ft is a heck of a lot of poke. Applying it to BMW’s seven-seat uber-SUV punts it from 0-62mph in a scant 4.7 seconds, and it runs headlong into its limiter at 155mph. If you want a slightly less obnoxious SUV with the same engine, BMW has also announced a new X5 M50i, which is faster still: 0-62mph in 4.3sec will keep an M4 Competition very honest indeed.

When the X7 M50i and the diamonte-spangled wristwatch at the wheel arrive at a corner considerably earlier than expected, Very Clever Technology will aim to keep them shiny-side up. The car’s all-wheel drive system will shuffle power constantly between each wheel to maintain traction, and there’s an electronic limited-slip differential at the back which alarmingly promotes “highly dynamic acceleration when exiting a bend.”

This very same diff will also help the car keep a sure footing when it goes off-road, which it will, Top Gear confidently predicts, never ever do. Ever.

Still, the wading depth is better than an M3’s, so once Antarctica turns into the world biggest Slush Puppy, the X7 M50i and its X5 M50i cousin ought to really come into their own.